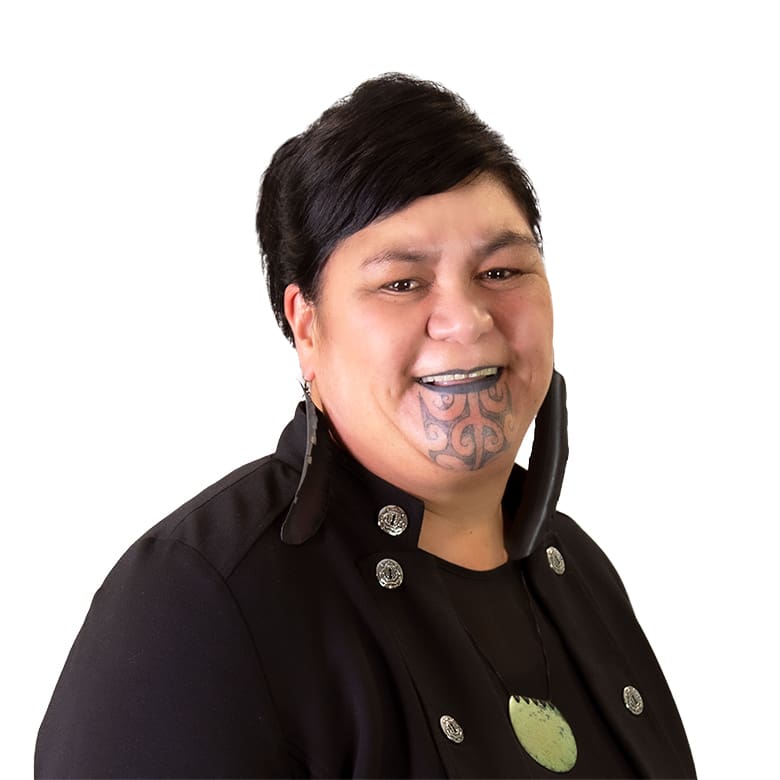 On 17 October, New Zealand’s Labour party was re-elected in a landslide. The same election saw New Zealand First, the nationalist party that had been a linchpin in Labour’s coalition government, wiped out. As a result, Winston Peters, New Zealand First’s leader, is no longer foreign minister and no longer in charge of New Zealand aid.

In the first decade of the millennium, an aid-friendly Labour-led government transformed New Zealand’s government aid program. Labour’s current leader – Jacinda Ardern – exudes empathy, and was once the head of an internationalist, social democratic youth movement.

These must be good times for New Zealand government aid, right? Not necessarily.

Winston Peters may have peddled xenophobia as he scrounged around for votes, but as foreign minister – a role he held from 2005 to 2008, and again from 2017 to 2020 – he lost his hostility to the rest of the world remarkably quickly. Both times he served in the role, aid grew as a share of GNI. Indeed, Peters successfully lobbied for more aid in 2018, prevailing over Treasury, which opposed the increase.

Although he took an active interest in aid volumes, Peters was less interested in aid quality. He was happy to trust the bureaucracy. This worked after 2005 when he let NZAID, New Zealand’s semi-autonomous aid agency, function much as it had previously.

The same hands-off approach also brought improvements when Peters became foreign minister again in 2017. The aid program had been struggling under National Party Foreign Minister, Murray McCully. Among other issues, McCully was a micromanager, prone to senseless decisions, such as his snap integration of NZAID into the foreign ministry. With McCully gone and Peters back, although the the aid program remained integrated, it found itself free from unhelpful ministerial interventions and became more efficient as a result. The aid program also released improved policies, and did a good job of re-balancing aid spending across different sectors.

Yet, Winston’s return wasn’t a wholly happy ending. The McCully years saw New Zealand aid increasingly used to advance New Zealand’s interests, as opposed to assisting the poor. McCully’s departure helped, but didn’t resolve this issue. The integrated aid program has other problems too. While it possesses talented aid experts, integration means many staff are rotated between aid and diplomatic roles, which impedes learning. Giving aid successfully is hard. Like all difficult tasks, experience improves the odds of success. A system that constrains the growth of relevant knowledge makes aid less effective.

Some New Zealand government aid is given well. But significant changes are required if it is to reach its potential. Yet, desire for fundamental change at senior levels in New Zealand’s foreign ministry is limited. Improving New Zealand aid will require politicians to do what Peters didn’t: take an active interest in aid practice, and drive positive change.

And that brings me to the current moment. On 2 November, Ardern announced her new cabinet: Labour’s Nanaia Mahuta will be the new foreign minister. Although Mahuta was a surprise appointment, the prevailing view in New Zealand is that her relationship skills and previous experience in other ministerial roles make her a strong choice. Aid, however, is where the uncertainty starts.

Labour signalled before the election that it will keep increasing aid. Presumably this will happen. Although I suspect increases will be limited, at least until happier economic times. As for aid quality, Mahuta is a talented politician. She also appears to be trusted and respected by Prime Minister Ardern. She will likely be listened to. The question, however, is how much interest Mahuta will take in aid. As best I can tell, she hasn’t been interested in the past. This isn’t a failing: New Zealand has many other important issues. But an active interest in aid will be needed if she is to constructively push for better aid practice.

In addition to Mahuta, Aupito William Sio, who was born in Samoa, will be associate foreign minister. It’s possible that in his associate role he will focus on aid. Once again though, he doesn’t have a clear track record of sustained interest in aid, although he has engaged on issues affecting the Pacific.

If the past is any guide to the future, one has to question whether Mahuta and Sio will constructively press the foreign ministry to transform aid. Yet, Mahuta is a very capable politician, and Sio clearly cares about the Pacific. It’s possible the past isn’t an accurate guide. Their engagement and interest may grow with their roles.

The formation of NZAID in 2002 – the last dramatic, positive transformation of New Zealand aid – arose because of political pressure. At present, much is unknown, yet one fact is clear: dramatic improvements will only come from politicians learning about aid, and pressing for change. This is the need at this juncture – the starting point of New Zealand aid’s uncertain future.