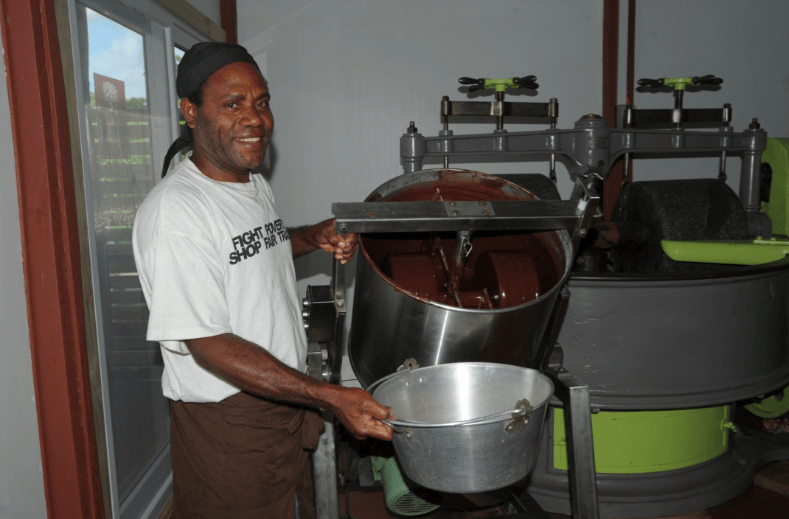 PACER Plus – a regional trade agreement between Australia, New Zealand and Pacific island countries – will do little to stimulate economic activity in the Pacific. However, Pacific negotiators have had some success lobbying Australia and New Zealand on labour mobility, and have shaped a relative consensus that unique policy solutions are needed if Pacific island countries are to take advantage of international trade. Australia will need to learn from the experience of negotiating PACER Plus and ensure the current Pacific Step Up creates new trade and labour mobility opportunities.

The impetus for Australia’s pursuit of a new regional trade agreement with the Pacific is decades old, and was always geo-strategic, rather than economic. For reasons of state, Canberra was keen to ensure any process of regional integration in the Pacific would include Australia. When, in the late 1990s, Pacific island countries proposed a trade agreement amongst themselves (and considered one with the European Union as well), then foreign minister Alexander Downer ‘instructed his officials to oppose any agreement that excluded Australia and said nothing could be called “Pacific Regional” unless Australia was involved’. See here for a comprehensive history of Pacific trade negotiations, which sets out the origins of PACER Plus.

A standard regional free trade agreement was never going to stimulate significant economic growth in the Pacific islands. For a start, the island states already had preferential, and for the most part, duty-free access to the Australian market via a regional trade agreement negotiated at independence. For a time, this had seen the emergence of new industry, such as clothing factories in Fiji in the late 1980s. But as Australia liberalised to more competitive producers in Asia, the value of this market access eroded. So, tariffs were not the key barrier to trade. To be sure, some argued removing tariffs in Pacific countries would see cheaper goods, but these benefits were always going to be limited, especially if price reductions were offset by consumption taxes introduced to maintain revenue. Nor was the proposed inclusion of an investment chapter in the new agreement likely to precipitate a boom in investment to the Pacific.

Pacific trade negotiators argued PACER Plus should be an ‘FTA-Plus’ arrangement, including trade-related aid and allowing Pacific islanders to work temporarily in Australia and New Zealand. Perhaps wary of setting a precedent that could not be managed in other trade talks, Australian negotiators resisted these unorthodox proposals. Ultimately, in 2016, they annexed a labour mobility ‘side arrangement’ to PACER Plus. This proved sufficient enticement for most Pacific island states to sign the deal and, eventually, ratify it, so that now, at last, PACER Plus will come into force.

However, the two largest economies of the Pacific – Papua New Guinea and Fiji – have refused to sign on, citing limited benefits. The PNG Prime Minister suggested the deal was a ‘net loss’. Fiji’s trade minister said Australia and New Zealand had ‘backtracked on their initial commitment of a development-oriented PACER Plus’, by leaving labour mobility and development assistance out of the deal itself.

The PACER Plus negotiations helped clarify that Pacific economies face unique hurdles to international trade. Time and again, studies detailed the structural features that differentiate Pacific economies: small size, distance from markets, expensive transport links, a reliance on imports, and vulnerability to disasters (such as intense cyclones) and shocks (such as the COVID-19 pandemic). These constraints are, for the most part, outside the control of policymakers and constitute absolute disadvantages which limit the ability of small island states to trade competitively in global markets. They mean Pacific island states cannot take the same path to development that other countries can. Unique solutions are needed to create employment and stimulate growth, including allowing Pacific workers to access opportunities abroad and remit money home. As a developed-country partner, Australia has a special obligation to help island states find those solutions.

To be sure, there are opportunities to promote Pacific exports into the Australian market, especially for niche agricultural exports, that are of high enough value to offset the costs of island production. Here the constraints to trade are those associated with transport, quarantine requirements, and marketing to Australian consumers. Addressing these in a direct way – through investment in infrastructure, developing new market access arrangements and supporting value chains – is key to expanding trade. Australia had planned a commercial trial of kava imports in 2020, but that was put on hold by the COVID-19 crisis. That trial should be re-started as soon as possible. The Australian aid program should support value chains for other products too, including single-source chocolate and coffee, ginger, vanilla and other spices, high-value hardwood timbers, coconut oils and indigenous nuts. Some of this is already being done. More is needed. None of it requires a new trade agreement.

Finally, new opportunities should be created for labour mobility and permanent migration to Australia. This could be done by expanding existing labour mobility schemes to new industries and sectors, and by creating a new ‘Pacific Integration Visa’ that would allow Pacific islanders to become permanent residents after a period of employment in Australia. Allowing greater migration would have many of the same benefits (and fewer challenges) of longer-stay mobility schemes. In normal times, Pacific workers compete with backpackers from other parts of the world. During the COVID-19 crisis, while international travel is restricted, Australia is presented with an opportunity to cement the long-term relationship with its Pacific family and build a more integrated regional economy. To do so will require moving past the fractious politics of the PACER Plus talks and developing real solutions for Pacific integration.