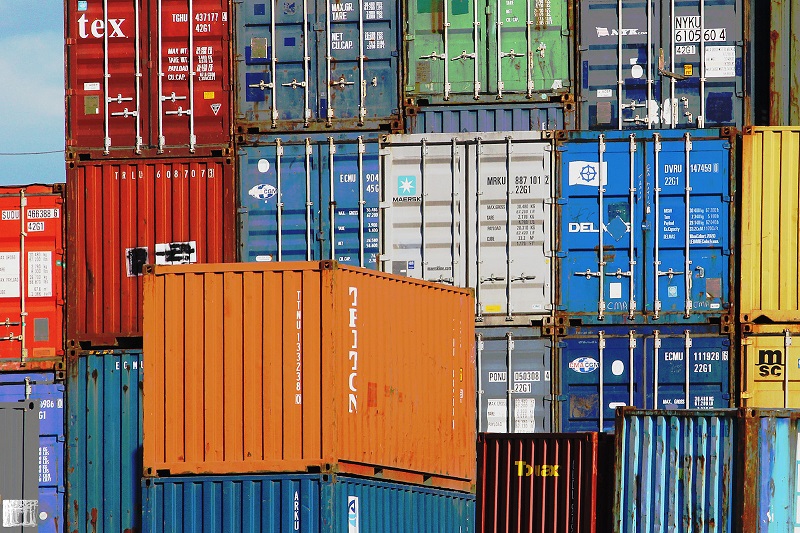 In April this year, trade ministers from Australia, New Zealand and 12 independent Pacific island states agreed to a regional trade agreement, the Pacific Agreement on Closer Economic Relations (PACER) Plus, to be signed in June—thereby bringing to an end almost a decade of sometimes acrimonious negotiations.

Dampening the celebrations somewhat was the fact that Papua New Guinea (PNG) and Fiji—the two largest Pacific island countries—did not attend. PNG had already signalled it would not sign the agreement, preferring to pursue bilateral deals with Australia and New Zealand, as well as a multilateral trade deal already negotiated with other Melanesian states (Fiji, Solomon Islands and Vanuatu). Fiji’s inclusion remains uncertain. After some initial confusion, Fiji’s Trade Minister clarified that Fiji has not withdrawn from the agreement, but neither has it agreed to sign it in its present form, with ongoing concerns regarding infant industry protection and most favoured nation measures.

Since the outset of negotiations, commentary in relation to PACER Plus has been polarised. The Pacific Network on Globalisation (PANG), which has featured prominently in the regional press, describes the agreement as ‘unbalanced’ in favour of Australia and New Zealand. The Vanuatu Chamber of Commerce and Industry has said that the agreement will result in ‘loss of government revenue, loss of policy space to support ni-Vanuatu industries, and the loss of the right to protect its people and natural resources’.

Listen to the governments of signatory countries and the narrative is very different. The Chief Trade Adviser for the Pacific islands, Edwini Kessie, said in a recent interview that ‘PACER Plus offers a unique opportunity for the Pacific island countries to deepen their trade and economic links with Australia and New Zealand and enhance their participation in international trade to achieve robust economic growth and sustainable development’.

Such polarisation is not uncommon when trade agreements are negotiated. In the case of PACER Plus, there are a number of reasons to think that claims by both advocates and critics are overstated.

PACER Plus is an agreement between two (relatively) large developed economies—Australia and New Zealand—and a collection of small, developing states. Some rank in the smallest countries globally: five countries have populations of under 20,000 people; Niue has less than 1,500 people. These states will never achieve the economies of scale necessary for most export industries, PNG and Fiji excluded, which explains why exports to date have been negligible. A trade agreement is unlikely to address these scale constraints, nor will it completely address an important barrier to exports of agricultural products from these countries—stringent quarantine measures at the border.

But neither will PACER Plus undermine nascent infant industries. Outside of Fiji and potentially PNG, there simply isn’t scope to leverage domestic demand. Successful export industries from the Pacific are more likely to be niche (such as Fiji Water), and are unlikely to develop in such a manner. In most countries, a combination of tourism, remittances and foreign aid will remain the dominant source of foreign exchange.

Pacific island countries nevertheless have some reason to be lukewarm toward PACER Plus. These states already enjoy tariff-free access to the Australian and New Zealand markets, courtesy of the previous South Pacific Regional Trade and Economic Cooperation Agreement (itself a relic of the post-independence era). What is to be gained by the Pacific islands in joining PACER Plus is therefore unclear.

Australia and New Zealand have always insisted that PACER Plus is not a traditional free trade agreement, but rather a comprehensive development agreement. Sweeteners were to include provisions on development assistance and labour mobility, both of which are important to the Pacific. Foreign investment provisions were also said to be important.

The recent release of the text of the agreement allows us to examine the extent to which these sweeteners have materialised. PACER Plus will include a chapter on development assistance, which commits Australia and New Zealand to providing A$19m and NZ$7m respectively to implement a work program designed to assist Pacific island countries implement the agreement. In addition to this, Australia has committed to providing 20% of official development assistance (ODA) to the Pacific in the form of ‘aid for trade’. New Zealand has committed to providing 20% of its total ODA in the form of ‘aid for trade’ to the Pacific. Neither commitment is overwhelming. In Australia’s case, the 20% aid for trade target was already in place for the aid program as a whole.

PACER Plus does not feature a chapter on labour mobility, despite lobbying from the Pacific on this issue. However, a related Arrangement on Labour Mobility has been concluded, committing participants to explore “possibilities of operational improvements and expanding labour mobility opportunities to new occupational areas where there are labour shortages in the receiving countries”. The agreement does not include a binding commitment from Australia or New Zealand to provide labour mobility opportunities—something that is sure to disappoint Pacific island countries, which had pursued this rigorously in negotiations. However, there is reason to celebrate. Australia and New Zealand have moved over the last decade to provide Pacific islanders with temporary employment opportunities for unskilled labour. Both now have seasonal worker programs in place in the horticulture industry (Australia’s was uncapped and expanded to other sectors recently), and Australia has introduced new opportunities for a number of Pacific island microstates as part of its Northern Australia strategy. The negotiations for PACER Plus can be credited to some extent for the establishment of these programs in recent years.

What of other controversial issues? PACER Plus advocates have highlighted the potential impacts of the investment provisions in the deal (which, not surprisingly, opponents view with disdain). Again, the impact is likely to be limited. In most countries the real barriers to investment—partial or outdated legal systems, lack of confidence in regulatory frameworks, the absence of economies of scale, and limited (complicated) access to land—cannot be addressed by a trade deal. Government revenue lost due to tariff reductions has been a valid concern, although change in this area is widely considered inevitable. The continued use of tariffs as a primary form of government revenue is simply not feasible for small states in a globalised world. Other forms of taxation will need to be developed.

In sum, the impacts of PACER Plus have been overstated by both advocates and critics. PACER Plus will not undermine export industries. But neither will it resolve the deep-seated development challenges in the region. Without strong labour mobility provisions, the impact of a PACER Plus agreement on Pacific island states is likely to be limited. There is not much to celebrate, beyond a deal being struck.

An abridged version of this post was also published on East Asia Forum.