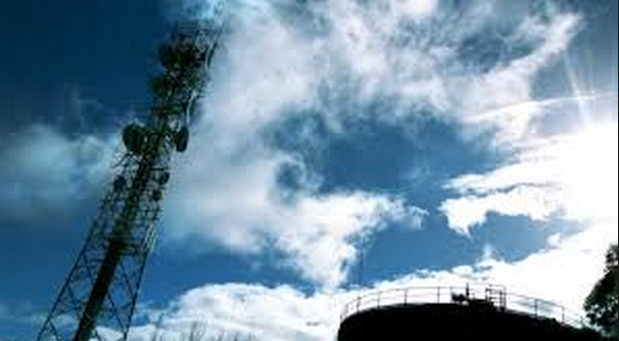 The recent revelation in the media from documents leaked by Edward Snowden, a former employee of the United States Central Intelligence Agency, of alleged spying operations in Pacific Island countries by Australia and New Zealand, may have serious implications for the region into the future. In 2013, Papua New Guinea expressed concern when it was alleged that the Australian Embassy in Port Moresby was used for spy operations on countries in the Pacific. Indonesia was also concerned at that time and recalled its Ambassador from Canberra.

Media reports in March 2015 based on the Snowden documents alleged New Zealand was conducting mass surveillance through the telecommunications network, including the phones and internet of citizens across the Pacific. Some of the countries alleged to be spied on include Fiji, Papua New Guinea, Solomon Islands, Nauru, Samoa, Vanuatu, Kiribati, New Caledonia, Tonga and French Polynesia.

Reported names of senior government officials whose communications have allegedly been tampered with from Solomon Islands appear to suggest that the alleged spy operation was aimed at the institutional structures of states in the Pacific. It appeared not only to be domestic, but extended, some claim, to bilateral relations these Pacific Island countries were having with others in the region, including China.

Some have argued that New Zealand has a ‘right to spy on Pacific Islands.’ Professor Robert Ayson, from the New Zealand Centre for Strategic Studies in Wellington, asserts that ‘New Zealand is acting responsibly by gathering regional intelligence’ in a region where there ‘are plenty of threats.’ Perhaps Professor Ayson is right. The indiscriminate hostage taking in Sydney late last year by an alleged extremist demonstrates the severity of threats faced by Australia and New Zealand. But it is unclear whether these justifications are sufficient or that spying is a ‘right’ and that Australia and New Zealand were ‘acting responsibly.’

New Zealand Prime Minister John Key may be right in arguing that ‘some of the information is incorrect, some of it is out of date, and some of the assumptions are just plain wrong.’ If the alleged spying did happen, then Prime Minister Key suggests that Pacific Island countries should look at it positively as a way ‘to support or assist them.’

But it seems the Pacific Island states are less convinced. Tonga’s Prime Minister Akilisi Pohiva condemned the spying as a ‘breach of trust.’ Other leaders and senior public servants (and here) in the Pacific were reported to have shared similar sentiments. Fiji has admitted to gaps in its security and said that spying will be part of its upcoming Defence review. However, not all Pacific Island countries may undertake such defensive actions, and even if they do, they may not be adequate.

But there may be other implications of these spy allegations. First, it may alter the traditional perception of Australia and New Zealand as a friend of or family with the Pacific. The Tongan Prime Minister has already described the allegations as ‘breach of trust.’ Discussions on Pacific Island social media forums appear to suggest a growing resentment.

Second, it may alter the way Pacific Island states conduct their administration. They may shift from what Rowen Callick has described as ‘open societies’ to closed societies in terms of security and access to information. This may impede research, among other things.

Third, it may raise further questions about the fidelity of Australia and New Zealand to the Pacific Island Forum (PIF) and the relevance of their membership, an issue currently under scrutiny.

Fourth, it may strengthen the argument in some of the Pacific Island countries about the need to engage more with alternative regional partners, such as China.

The Tongan Prime Minister suggested that the most reasonable thing for Australia and New Zealand to do at this stage is to have an open, mature and responsible conversation. This suggestion is worth considering, as the issue appears to raise important questions of sovereignty and statehood. The Pacific Island Forum (PIF) and the Melanesian Spearhead Group (MSG) need to facilitate this conversation. It is unwise to assume that aid could provide some reconciliation.

Countries in the Pacific Islands may need to be assured that they are regarded as allies not aliens if the region is to be successful in collectively addressing the various global security exigencies. The upcoming Pacific Regional Security Symposium may be an opportunity to further discuss this issue. If untreated, these spy allegations have the potential to generate a new wave of suspicion and distrust that may haunt the region into the future.

Bal Kama is a PhD Candidate at the College of Law, Australian National University.