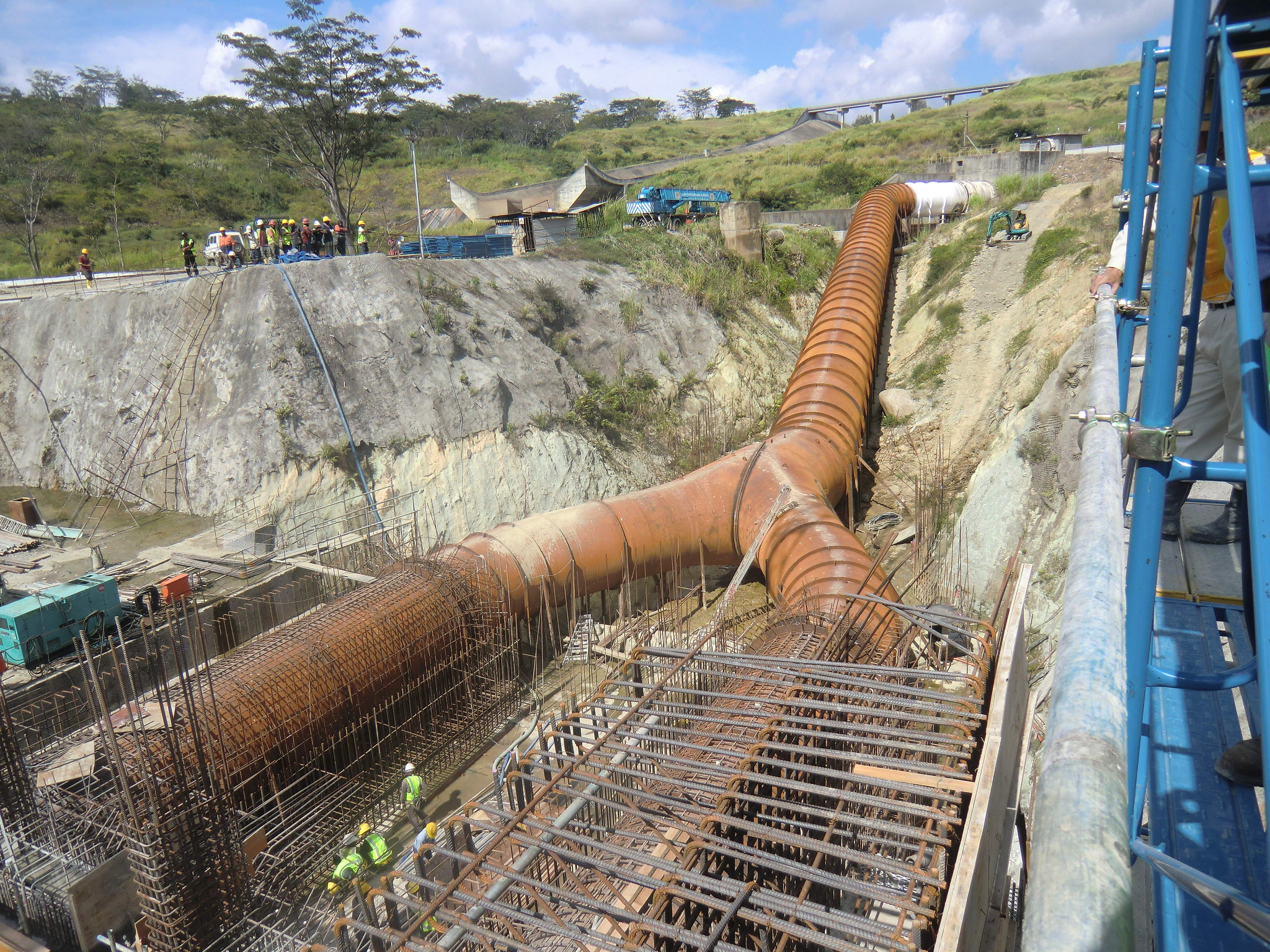 On June 5 Sir Mekere Morauta delivered a keynote address at the annual meeting of the PNG Sustainable Development Program. Below is an abridged version of that speech.

The ongoing mining and petroleum boom will deliver huge revenues to government that have the potential to transform living standards in our country, but only if the government can fund the right mix of public investments, diversify the economy and integrate effectively into the global economy.

Unfortunately, the government’s record is lamentable. Public money is not being used properly; there is no budget discipline; the public service lacks capacity; and there is no accountability for expenditure or for poor results.

My biggest fear is that if we do not find answers, then all the revenue which will be generated from PNG LNG and other new projects, and ongoing revenue from Ok Tedi, Lihir, Porgera and Kutubu will also produce little result for people.

But if the money to be drawn down from the Sovereign Wealth Fund flows into an unreformed Budget, then we are likely to see a repeat of the same old story: No discipline, no capacity to implement, no accountability; and thus no real development, no improvement in services for our people.

If the Budget disperses money as it does now over a million and one so-called “priorities”, then what can we do to ensure that top priorities, such as maintaining national infrastructure, don’t miss out?

If the public coffers are vulnerable to corruption and theft, then what can we do to put in place strong governance and accountability mechanisms and regimes?

If government departments lack capacity and accountability, then what can we do to restructure the service delivery model to deliver results?

I appreciate that these are big questions, but rather than offering grand plans, I’d like to share some practical solutions.

The obvious solution to a dysfunctional budget is to fix the budget. Over the years this has led to large investments in diagnostic reviews, capacity building and new accounting software – a whole governance industry.

But if the solutions were that simple, then our financial management systems would have been fixed by now and we’d all be reaping the benefits of better services.

Sadly the solutions are not simple and the systems are not going to be fixed overnight.

If we continue to hold national investments hostage to the same government processes and departments that have failed us for so long, then we risk missing out on investing our resource revenues wisely.  The last 10 years can be seen as years of lost opportunity and waste of resources:  we cannot afford to repeat the same mistakes and lose the opportunity now dawning before us.

I believe that we can make a difference now by locking in some sensible decisions on how revenues from the Sovereign Wealth Fund will be allocated, while at the same time putting in place strong organisations to spend the money effectively.

I’ve therefore argued that the Sovereign Wealth Fund should earmark dividend flows from PNG LNG – about K500m per year – for maintenance of national infrastructure (roads, ports, airports, universities, hospitals), the provision of rural infrastructure and the recapitalisation of public enterprises.

This allocation of funds, though, is only the beginning of the story. We also need delivery mechanisms that will translate the financial resources into better infrastructure and services.

Unfortunately, the public sector has a poor record in the implementation of infrastructure development and maintenance:

The reasons for poor performance are well known. Much of the poor maintenance and inadequate conditions result from weak institutional arrangements governing the delivery of infrastructure. These include:

These are complex issues and the public sector cannot be rebuilt or reformed overnight.  Reform efforts will take time to bear fruit. In the meantime, we have to act to halt further deterioration of our stock of infrastructure, and find ways to build new infrastructure effectively.

I have therefore proposed that government should establish an Independent Infrastructure Authority. Specifically the objectives are to:

The Independent Infrastructure Authority builds on the National Roads Authority model, but with more funding, a bigger mandate, and delivering maintenance of roads, airports, ports, hospitals, universities through a world-class business model.

Most importantly, the Independent Infrastructure Authority is “outside the public sector box”, thus relieving the burden on the public sector, allowing it to concentrate properly and more effectively on smaller, more manageable assets.

The Independent Infrastructure Authority would be overseen by a Board consisting of government and independent nominees, but with a government majority.

Government would vest or transfer selected infrastructure projects to the Authority to rehabilitate and maintain. The Authority would only be responsible for physical maintenance. It would not take away the management and policy responsibilities of the functional departments and ministries.

Detractors might argue that it is not possible to build strong institutions in the public sector, or that reform takes too long. The experience of the Independent Public Business Corporation (IPBC) over the last nine months shows that institutional reform is possible.

First, it is absolutely essential to have a committed and capable board and a professional management team to support them. This was my first priority in August last year when I took over as Minister for Public Enterprises, and I would like to commend the IPBC Board and management for their excellent work.

Secondly, it is important to have a clear plan of action to improve performance and instil discipline. In August last year, we did a quick stocktake of IPBC and public enterprises to identify the key reforms.  We then followed this up with a more thorough review to put in place a proper annual plan for IPBC and for all the public enterprises.

But the delivery of services is about more than people and plans; it requires action and accountability for getting things done; it requires more predictable and enforceable processes. Since August last year:

The lesson is clear: A capable team, with a clear plan and strong leadership can turn things around.

Here are just a few of the projects that are being delivered by IPBC working in partnership with public enterprises and the private sector.

These projects and associated reforms, if continued by the next government, will transform port, power and telecommunication services. (For further details of these and other projects, refer to IPBC Annual Plan 2012, section 3.7)

Transforming resource wealth into better living standards is the biggest single challenge facing our country. If we can set up the Sovereign Wealth Fund properly, keep sticky fingers off the money and channel funds into the right public investments, then the future is bright.

We need leaders, organisations and the will to make this happen.

Mekere Morauta is Minister for Public Enterprises in the Papua New Guinean government and a former prime minister.