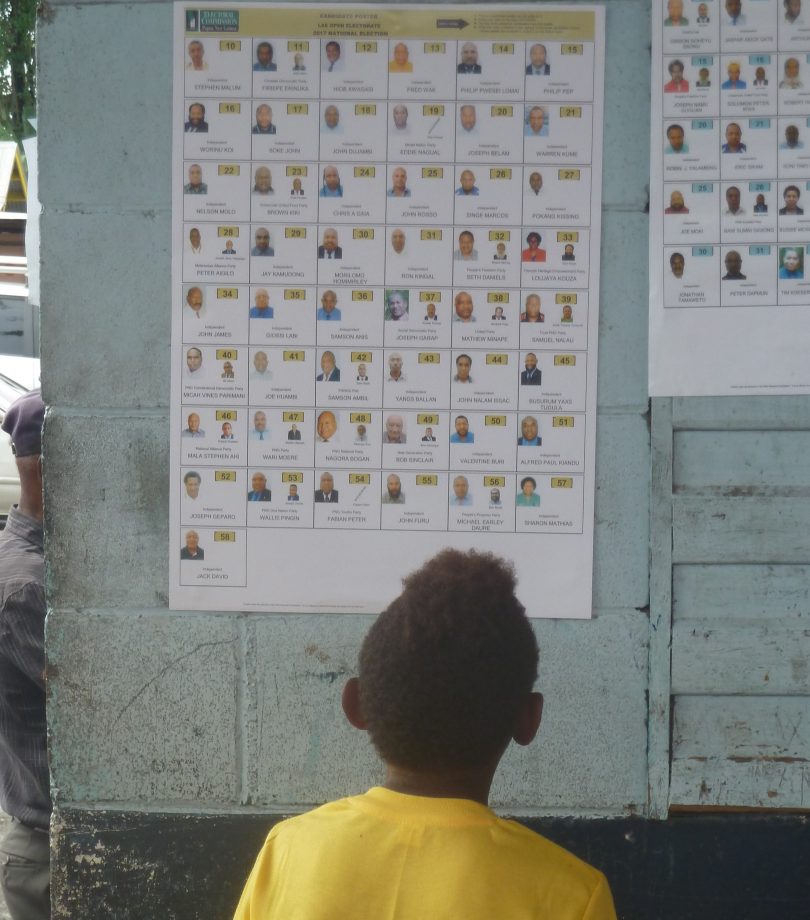 Read the Devpolicy Discussion Paper by Colin Filer, Terence Wood and Henry Ivarature, ‘Why do so many MPs lose their seats in PNG?’.