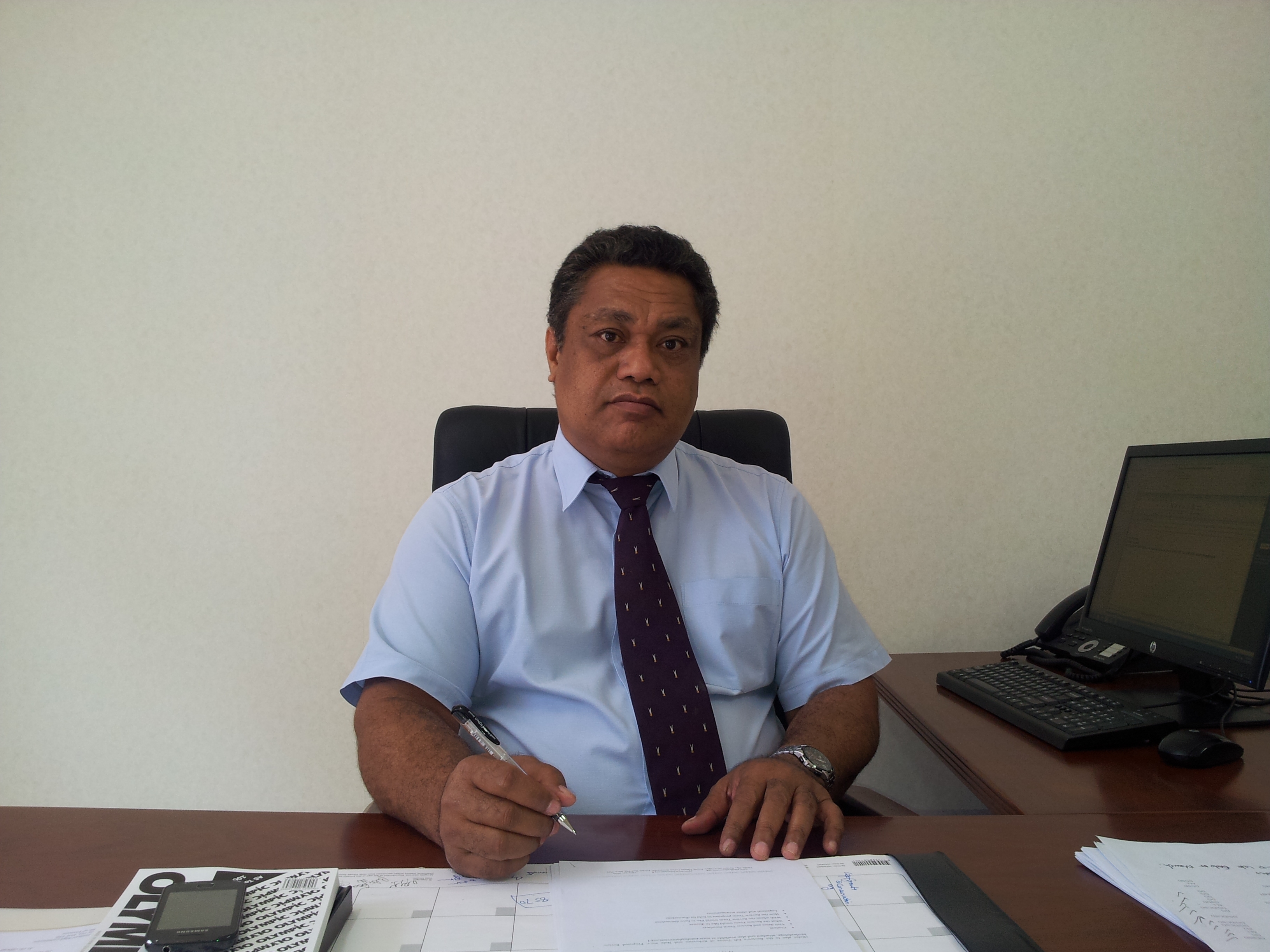 Tess Newton Cain recently caught up with Peter Forau, the Director General of the Melanesian Spearhead Group Secretariat. You can read the full transcript of their interview here or download it as a podcast here. But for the edited highlights, read on…

This year the Melanesian Spearhead Group (MSG) will celebrate its 25th birthday. Each member country (PNG, Solomon Islands, Vanuatu, Fiji and the FLNKS) will have a week of celebratory events and a leaders’ summit will take place in Noumea in June. This year commenced with a symposium held in Port Vila at which leaders past and present spoke. Mr Forau highlighted the importance of this dialogue: “For me, as the head of the secretariat, I found it very useful that we did have that space. It was the first time ever we’ve been able to talk among ourselves about who we are, and what we can do together successfully, and how we can go forward in addressing some of our needs.”

Among the highlights of the MSG during the last 25 years, Mr Forau identified the signing of the Agreed Principles in 1988 (the formulation of which he described as “the only operational trade agreement in the region”), the recognition of the MSG as an international organisation by the UN in 2008 and the establishment of the Secretariat in 2008. Mr Forau acknowledged that issues relating to the chairing arrangements for the MSG had been problematic in 2010, but noted that “… we were able to resort to our cultural ties to help us resolve that issue. So it didn’t last long. It was resolved and now we don’t regard it as a low point at all.”

Looking ahead to the next 25 years, Mr Forau identified a number of challenges. In relation to international dialogue he said: “The other challenge of course is how we can help our members to be stronger internationally in terms of the discussions going around, some of the global challenges, climate change, and some of the trade issues. All of Melanesia now, apart from New Caledonia, are members of the WTO. We want our members to have a stronger voice in what happens at the WTO. And we want the Secretariat to be able to help them do that.”

In relation to inclusiveness, he identified empowering women to participate politically and economically as an area where further work was required. He also noted that the MSG Leaders were aware of the need to support the young people of the region, acknowledging that “we haven’t done enough for them in terms of ensuring their education, in terms of ensuring the economic activities in which they can participate and therefore become active members of their economies.”

In relation to New Caledonia, Mr Forau provided a detailed explanation of how the MSG Secretariat was supporting the Kanaky leadership as they work through the various stages of the Noumea Accord. He described how the MSG was facilitating learning from nearby neighbours: “we are helping the Kanaky leadership to visit East Timor, for example, to learn from how they have been able to invest in nation building after their struggles, to learn from their governing arrangements and that sort of thing.”

Mr Forau acknowledged that wider conversations about decolonisation in Melanesia are somewhat more nebulous than those that surround the issue of the Kanaky people. But he did concede that “… the public is also making some noises about how our grouping can call ourselves Melanesian when actually the whole of Melanesia is not free, for example, without making any specific references. And the international community of course has begun to ask questions. The UN Secretary General, while in Auckland, made a very specific statement that he believed there was a case for one of the remaining territories, or part of a country, to be decolonised, for example.”

While discussing the relationships among the Pacific Islands Forum and within the MSG, Mr Forau acknowledged that some commentators believed that the sub-regional arenas were where things got done. He noted that the MSG is a small group, which makes the dynamic possibly easier to manage. It also helps that Australia and New Zealand aren’t involved. “The other point is — and I’m sorry to say this but it’s only because it is a fact that I’m able to say it quite easily — the involvement of our bigger countries in regional organisations. Obviously they have the capacity to shape, and maybe set a bit more influence on, the work program and, for example, what kind of direction suits an organisation in terms of how you do your business. We don’t have that challenge.”

For this and other reasons, including its smaller size and greater commonality of membership, MSG is “seen to be a bit more effective in relating to our members and delivering services to them than the CROP [Pacific-wide] organisations.” In the future, while “the regional architecture will remain as it is” there will be “stronger partnerships between our groupings and the other sub-regional groupings.”

This is the first in a series of interviews that Tess Newton Cain is undertaking with various Pacific leaders and influential voices.

Peter Forau is the Director General of the Melanesian Spearhead Group Secretariat.