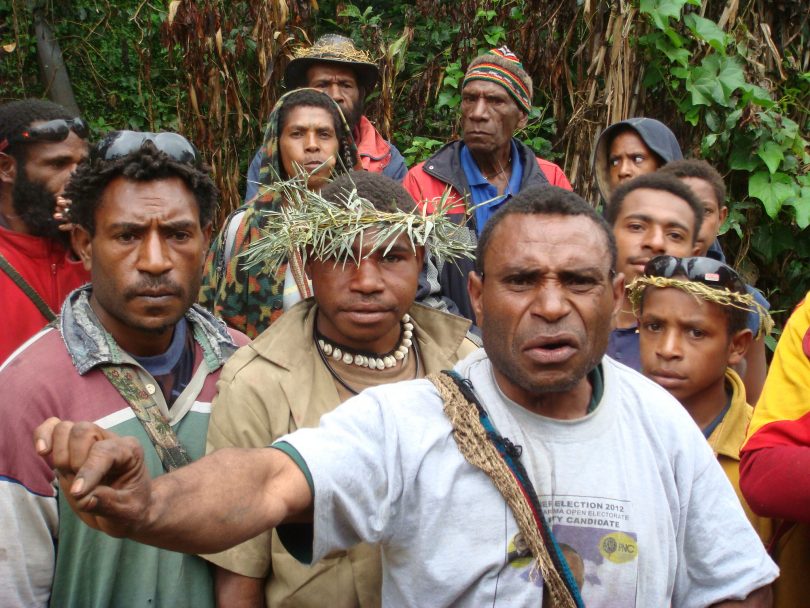 There’s a public perception out there that MPs have a lot of money. In Western Province, many assume that MPs and the Governor are supposed to have all the money and goodies to dish out for every personal/family/group request.

Though it’s a fact that what we MPs receive in a fortnight is more compared to the rest of our ordinary citizens, the list of requests we receive is way beyond what our fortnightly pay can offset.

Since I won, there has been a never-ending list of requests that continue to flood my office via my Facebook inbox, Whatsapp, text messages, emails and phone calls.

Many requests that I have received have tagged phrases used to try to squeeze something out of me. Tagged phrases such as “I’m your voter”, “I campaigned for you”, “I gave you my first preference vote”, “I sacrificed my time for you”, “I’m your die-hard supporter since 2012”, “I was your scrutineer”, “I lost my tears for your victory”, “mi hard wok man yah” etc. etc.

You can continue the never-ending “I DID THIS AND THAT FOR YOU” list.

I understand, everyone played a part, one way or the other to contributed to my election victory. However, it was done for a purpose bigger than the personal benefit or the minority group benefits.

One thing that stresses me is that, though I try to assist within my limits, I don’t know how much is enough. For instance, I had to assist a desperate man with a ticket and K2000 when he was in need and called for help.

Though I knew he needed more than what I could assist, I couldn’t do much so I had to give him how much I could. After receiving the little assistance from me, he calls me up and here is what he says,

[“Are you the governor or a tool boy (tradesperson/apprentice) in a workshop. I am a key man (influential person/broker etc). You are the father (leader) of a rich province (resource rich province). Brother, you are not fit to look for money in Port Moresby, K2000 is peanuts. I must be wasting my time supporting you. That is ok, let’s wait and see what happens in 2022 (referring to the National elections in 2022)”.]

Many do not appreciate that at least their request has been considered among the many requests.

I’d like to inform my people here that such demands and expectations can drive your leaders down the wrong path, particularly force MPs to do something out of the normal to entertain your request and get into trouble. Later you will join the rest to spoil him/her for the wrongdoing. I have seen it happen and I know such traitors and opportunists do exist.

Unless our people become self-reliant with no or little expectations from the MPs, MPs will continue to have to remain straight and not fall into the trap of trying to do something out of the normal to try to entertain the never-ending list of requests.

Being a son of former politician and having associated with people with perceptions about former politicians in the past, I have also learnt that in Western Province, if you are not able to entertain whatever personal request, even due to the lack of financial and material resources, you are deemed a bad leader by a majority of our illiterate voting population and so you should be replaced in the next election. Such words go around very easily and intending candidates usually capitalise on it to gain favour.

I am not afraid to be replaced but I fear that we will continue to have the political instability in the province and kill the continuity of good policy initiatives simply because of defaming leaders for their lack of capacity to entertain personal request of the illiterate voting population rather than measuring what an MP has delivered.

The implication of this is that it can drive an MP to a corner where he is forced to do something illegal to entertain personal requests and end up being dismissed or jailed as has happened in the past with Western Province leaders.