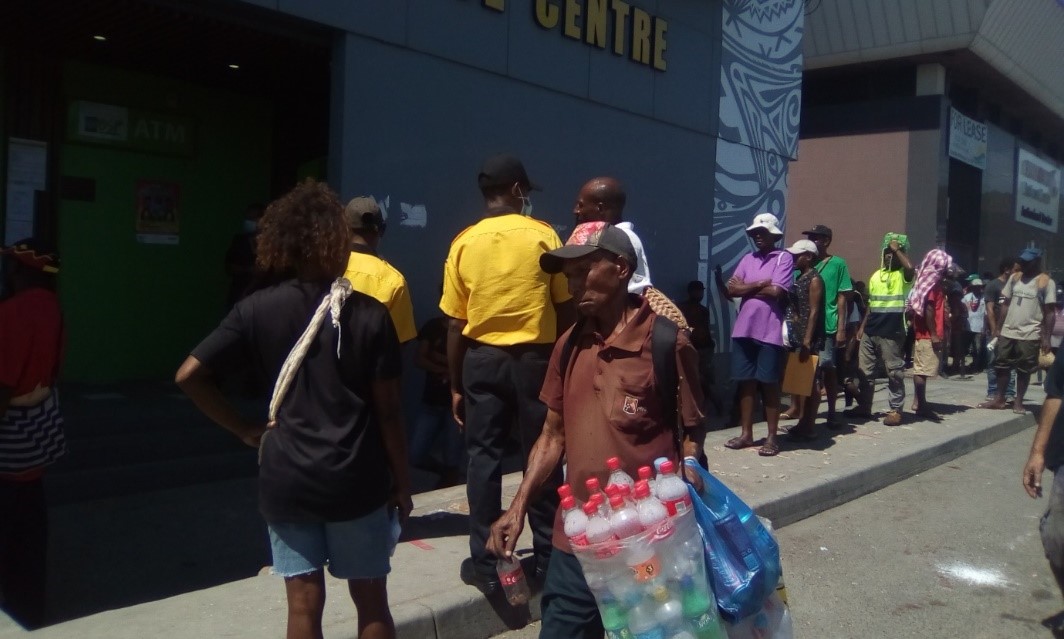 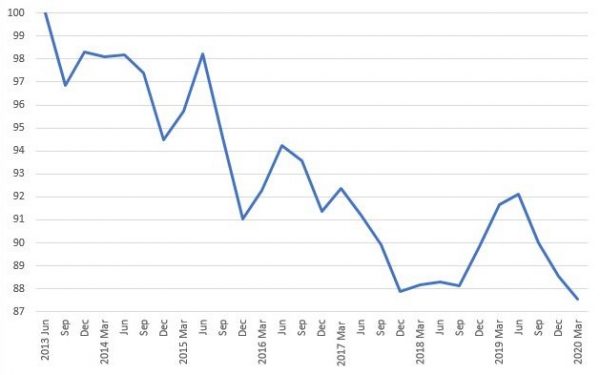 Jotam Sinopane
Jotam Sinopane is an independent consultant with specialties in research, investments and strategy. He was formerly employed as a Corporate Strategy Analyst for BSP Group.