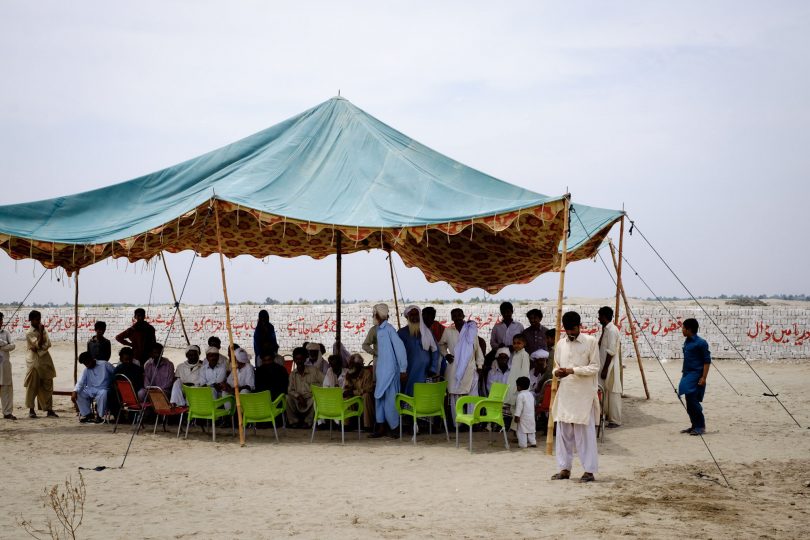 Policy execution. Policy delivery. Policy implementation. Pick your phrase. The essence of the phrase is the same: ‘how is a government policy, good or bad, turned into tangible action visible to the general public?’ It is a pertinent question if you are looking at a developed, capable state. Politicians demand it, and sometimes achieve it, from the bureaucracy. Citizens expect that policy prescriptions will result in change, and voice their approval or displeasure with the result through the ballet box. As often as not, in higher-income countries, the results are mixed.

On a global scale, the Centre for Public Impact has found that 92% of government employees globally, feel that there is room for improvement in how government has impact. For low-income countries the challenge is even more pronounced. Andrews, Pritchett and Woolcock in Building State Capability (2017), identify only eight countries that have successfully transitioned from ‘developing’ to ‘developed’ in the past 50 years.

Where is the problem?

This failure to transition is not a failure of policy as much as it is a failure to execute policy. To implement it. Yet for some reason, development professionals, political scientists and economists, among others, have tended to focus on policy design and uptake. Practically, this makes sense. Politicians look for newsworthy announcements. Development practitioners need to measure results, often quickly and easily. Policies are far easier to count than longer-term changes to organisational ways of work and individual behaviours and habits. They are also far more politically expedient, so long as no one is looking too hard.

Today, people are looking. In an increasingly globalised world, where access to information and data is rapidly expanding our ability to measure results, there is a growing thirst for real tangible impact. I saw this shift first hand in Pakistan. Between elections in 2008 and 2013, the political landscape shifted dramatically. Others have and will continue to comment on the shifting political landscape in Pakistan. For this blog, it suffices to highlight the sea change in political language. In 2008, no party had a manifesto promising improvements in health and education. In 2013, the election was fought on the back of dramatic improvements in service delivery and the delivery of very tangible infrastructure. This change in language directly challenged (and continues to challenge) politicians to deliver tangible change in the village or community.

With the shift in focus came a shift in politicians’ emphasis and questions: from ‘what is our policy?’ to ‘how will our policy be implemented?’. This shift was supported by the rapid growth of delivery units (see also the Institute for Government) in two provinces (Khyber Pakhtunkhwa and Punjab), as well as at the federal level. These units were the same in conception only; from birth each differed dramatically in name and substance. On 13 and 14 November 2017 these units came together to share experiences and learn lessons (you can find the summary on our website). Observing these discussions, I was struck both by the depth of thinking on the part of these very senior civil servants on how to make government work and, less positively, by how poorly this issue is understood amongst academics and practitioners.

Putting organisations back into the debate

Over the course of two days, I was particularly struck by three central lessons that emerged from this discussion on policy execution amongst senior civil servants. Despite the original concept for the discussion being focused on sharing lessons about effective policy execution through delivery units, we fell off that wagon almost immediately. Instead, each civil servant focused on the importance of management, organisational capacity, and building effective accountability mechanisms. In short, a process of organisational change. It is from these themes that the following three lessons emerge.

Lesson one: avoid creating alternative routes for faster policy execution. The Pakistan experience has highlighted the downsides to creating specialised units to speed-up policy delivery. Delivery units are politically appealing in their ability to focus resources, attention, and political energy on specific issues. But, if they are simply alternative routes to avoid finding a solution to the limited capacity of a department, then they are not sustainable – often deepening constraints to policy execution.

Each civil servant talked about the importance of building guiding coalitions and consensus within their organisations. The idea of a specialised unit was not seen as incompatible with this, but rather just not fully suited to addressing the need for system change in a low-capacity system. The focus on speed erodes capacity rather than builds it.

Lesson two: good management leads to good policy execution. It was very clear from my time in Pakistan that the government system can deliver good management. Getting the right people (sometimes called ‘reform champions’) into the right jobs and building capability through the process is critical to long-term success. In our diagnostic of policy execution failures, poor management is often a behaviour that can be rectified and that would significantly improve the ability of the administrative system to perform effectively. Seldom, however, is this issue given the attention it deserves within government or by civil servants.

Capacity, management, and accountability: three lessons of management in the civil service from Pakistan.

Learning from Pakistan: starting to unpack the black box

What is striking about these lessons is how focused they are on the organisation. At Oxford Policy Management, we have been working to understand how policy execution happens. A challenge in this framing has been locating policy execution within the wider literature. Very little exists. In essence there is a black box in our understanding, a gap between what we know of designing policy and evaluating it. Understanding how to establish effective organisations, and re-establish a focus on management and leadership, is critical to unpacking the black box that is policy execution.

Ben French is the Senior Portfolio Leader covering public sector governance at Oxford Policy Management Limited. Ben works with governments to develop innovative solutions to public policy challenges that yield tangible results, and has broad experience from working for and with the UK Government, to the Government of South Sudan.