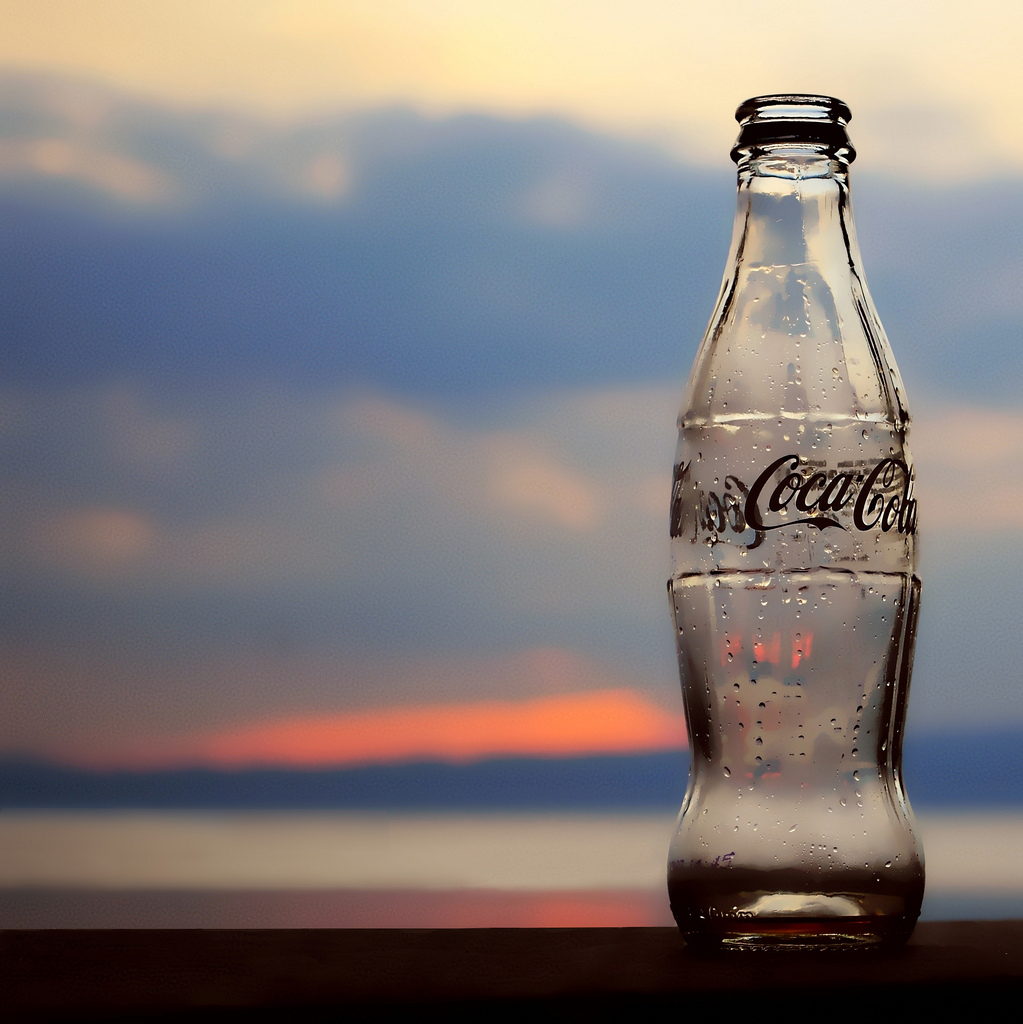 On 27 June at the Liberal Federal Council, Foreign Minister Julie Bishop observed that ‘Coca-Cola is available everywhere throughout the Pacific. Any remote village, any hilltop, Coca-Cola is there.’ My initial reaction was ‘ah ha! – finally recognition of the role of big business in driving obesity and chronic disease across the Pacific’, but I was chastened as Bishop continued, ‘…so we’ve decided to partner with the private sector to use their distribution networks, their supply chains, to get essential medicines to where they are needed.’

While Bishop didn’t say which private sector organisations the Australian Government would partner with to improve drug distribution networks (citing Coke only as an example of a business that excelled at distribution), the broad theme of private sector engagement in aid delivery, and the specific example of Coke, raise some important philosophical and practical questions that deserve to be discussed. Should Australia partner with Coke in the Pacific?

It is certainly the case that, despite various aid interventions, access to medical supplies in the Pacific, particularly in remote areas, is often limited and that this has an impact on public health. Contrastingly, Coca-Cola’s reach extends to even in the most remote corners of the Pacific, and its supply chains are second to none.

In her speech, Bishop cites Coke’s role since 2010 in delivering drugs for HIV/AIDS, tuberculosis and malaria in a number of African countries. This work is undertaken in partnership with the Global Fund, with support from the Bill and Melinda Gates Foundation. A case study in 2012 highlighted that the initial pilot program in Tanzania had been a success – medicine delivery times had been cut from 30 days to five, and access to vaccinations had been increased. The ColaLife program is also worth noting – since 2011, a public private partnership in Zambia (including Zambia’s Health Ministry, UNICEF, Johnson and Johnson and others) which draws upon Coca-Cola’s supply chains has increased treatment rates with oral rehydration salts and zinc combination therapy from less than 1 per cent to 45 per cent.

The ethics in this area are worthy of debate, and in June 2015 the BMJ published such a discussion. Proponents of the ColaLife program cited impressive improvements in access to oral rehydration therapy and suggested that the views of those who see partnering with Coca-Cola as unethical would ‘soften if they understood…the extent of our work and the effect it is having.’ Arguing against engaging with multinationals to deliver health programs, Nick Spencer said that ‘Multinational companies are in business to sell their products – not to promote the health of children.’ He also cited Coca-Cola’s ability to provide their products in remote areas, and the Zambian Government’s inability to supply simple medicines, as ‘emblematic of the unequal power relations between governments and huge multinationals, particularly in poor countries.’

While the principle might be the same, there would be some big differences between working with Coca-Cola in Africa to deliver infectious disease medications or oral rehydration, and engaging with Coke (or other companies from the Big Soda or Big Food space) in the Pacific. Around three quarters of all deaths in the Pacific are caused by non-communicable diseases. One of the biggest drivers of this epidemic is unhealthy diet, including the consumption of sugar sweetened beverages like Coke. Over 80 per cent of people in most Pacific island nations are now overweight or obese. Tonga typifies the challenges facing the Pacific: diabetes and heart disease are the two biggest causes of premature mortality, and the three biggest disease risk factors are high body mass index, high fasting plasma glucose, and dietary risks. Highlighting just how quickly lifestyles and disease drivers have changed, figures from 2004 showed that over the previous 30 years the average weight for both males and females in Tonga had increased by about 20 kilograms; while type 2 diabetes prevalence had increased from 7 per cent to 18 per cent.

Evidence concerning the role of sugary drinks in driving the regional and global NCDs epidemic continues to grow stronger. A new study in the American Heart Association’s journal Circulation has found that sugary drinks kill approximately 184,000 people each year. It’s worth remembering that one bottle of Coke alone exceeds the recommended daily intake of WHO’s Sugar Guideline, and in the US obesity is overtaking tobacco as the leading cause of cancers.

World leaders have increasingly recognised that the globalisation of unhealthy food and beverages is a profound public health challenge. In 2013, WHO Secretary-General Margaret Chan argued that ‘Efforts to prevent non-communicable diseases go against the business interests of powerful economic operators. In my view, this is one of the biggest challenges facing health promotion.’ In the Pacific, leaders proclaimed in 2011 that NCDs have become a ‘human, social and economic crisis requiring an urgent and comprehensive response.’

Another danger of a possible partnership with Coke in the Pacific would be that it might create a ‘healthy halo’ effect – where socially responsible companies are perceived to have healthier products – in much the same way, for instance, as sponsorship of children’s sports or the inclusion of fast food products in hospitals.

A final consideration, as one commentator noted in relation to Coke’s partnership in Africa, is that the program might increase Coke’s influence among health policymakers: ‘when host country governments depend on Coca-Cola to develop their supply chain networks, is there any chance they would push back against the corporation on public health issues?’

Ultimately, the Foreign Minister’s statement raises questions about the nature of Australia’s engagement in the Pacific, and how Australia plans to engage with the private sector in aid delivery. We don’t know if Australia is contemplating a partnership with Coke, but I would advise against it, and focus instead on other ways, public or private, to increase the reach of medicines in the Pacific. Medical supply distribution might be enhanced, but overall our health improvement efforts in the Pacific will not go better with Coke.

Sam Byfield is a global health consultant, a Senior Honorary Fellow of the Nossal Institute for Global Health, and is studying a Masters in International Law at the University of Melbourne.