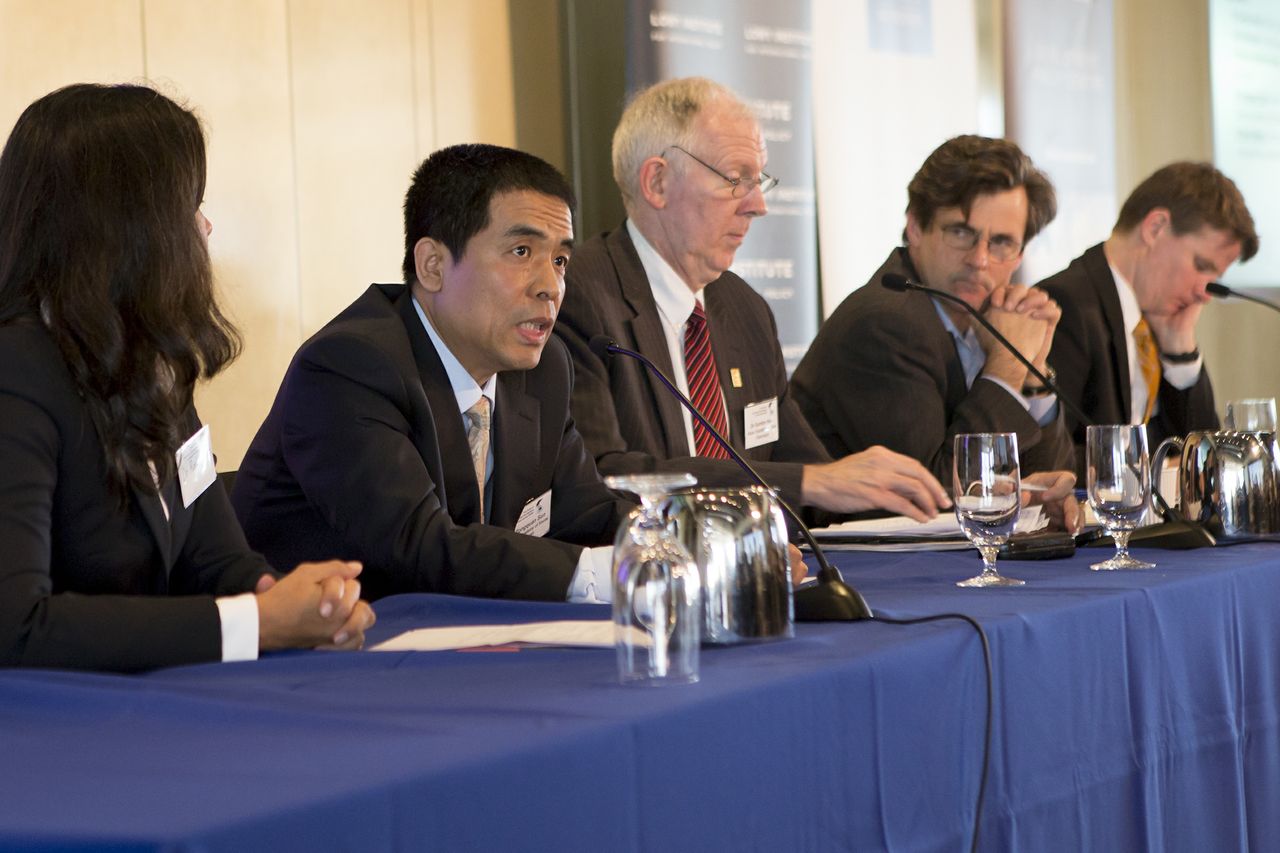 ‘All animals are equal, but some animals are more equal than others’ (George Orwell, Animal Farm )

And so it is with aid donors. Somehow an Orwellian notion that Development Assistance Committee (DAC) aid is superior to aid from other donors has seeped into popular notions of development aid. Collectively we have the chutzpah to deride donors like India and China as ‘emerging’ even though they’ve been part of the aid game for decades.  China was sending health teams to Africa as early as the 60s; India has been operating in their sphere of influence since their independence.

Articles such as this one from Moises Naim have gone a step further, labelling Chinese aid as ‘rogue aid’ and decrying the three motivators of this aid: ‘money, access to raw materials and international politics’.

The claim is breathtaking not because it isn’t true, but because it implies western donors don’t have exactly the same motivators. Somehow the ‘other’ donors are greedy, in-it-for-themselves types and ‘traditional’ donors are motivated by altruism. (For an example of evidence to the contrary, see this research by Dreher and Fuchs.)

Any analysis of the foreign aid budgets of DAC countries will reveal a not-so-subtle trend towards financing projects where strategic advantages are to be gained. Poverty reduction and strategy interests aren’t mutually exclusive and often it’s their entanglement which ensures aid dollars keep flowing even in times of economic hardship. Two-thirds of Australia’s bilateral aid goes to our region. One of the strongest motivators is keeping the regional peace, not just because regional peace is a good thing, but because the unravelling of any of our near-neighbours could have disastrous economic and security impacts on us (see Australia and the South Pacific: Rising to the challenge). Eradicating communicable diseases from our nearest neighbours isn’t just altruism, it’s a sensible way of trying to keep diseases like TB from again getting a stranglehold in Australia. When we build schools in Indonesia, we keep the poorest children out of extremist schools, banking on that to reduce the recruiting ground of terrorist groups.

But when was the last time you picked up a shiny brochure about aid, or listened to a western government minister speak about the commitment to international development and heard that strategic rationale spoken of so baldly?

While western donors cloak their aid giving in Orwellian doublespeak, the south-south players are challenging the status quo by being blatant about the imperatives driving that aid. Let’s face it, if Australia gave aid purely out of the goodness of it’s heart, would the re-routing of aid to asylum seekers reaching our shores have been accepted by the community?

Which is what made ‘The Future of International Development in Asia and the Pacific’ conference held in Melbourne in May so refreshing. For a start, the BRIC countries had a place at the table, with specialists from China and India telling their story.

It was a single thought (paraphrased by me below) at that conference from Dr Tongquan Sun that prompted my ruminations today: Chinese aid is more popular with recipient countries, so why should China follow western rules?

In fact, if you look to examples such as Cuba’s health sector outreach, it becomes very apparent that DAC doesn’t have the market cornered on great solutions to pressing development issues. Dr Tim Anderson has done some interesting work on the impact of that south-south, practical development assistance in the Pacific. That injection of human capital, working between health systems which have more similarities than differences, has a tangible, direct impact with less ‘leakage’ than donations in dollars.

Work by McKinsey & Company highlights exactly why Chinese aid is often welcomed ahead of DAC assistance in developing countries. In the health sector, McKinsey points to China’s commitment to respond to immediate need for a health facility or personnel provision rather than big issues like the eradication of a specific communicable disease or transformative systemic approaches as part of the attraction for recipients. If people can’t access health care and suddenly you present a staffed hospital to meet that population’s immediate need, that’s much more tangible to people in that area whose relatives are dying now than a communications campaign around the spread of HIV.

I’m not advocating for less transparency in aid giving or for DAC to abandon those preventative, scalable and well designed programs which are so vital. What I am arguing is that we should stop deriding the blatancy of the self-interest in BRIC aid-giving and take a moment to recognise that aid everywhere is governed by politics and self-interest.

And then get on with the business of helping those who can least help themselves.

Belinda Lawton is a PhD scholar with the Menzies Centre for Health Policy at ANU. She was one of the recipients of a student scholarship to attend ‘The Future of International Development in Asia and the Pacific’ conference (summarised here) in Melbourne, organised by ANU, the University of Melbourne, the Lowy Institute and The Asia Foundation and held on 9-10 May.

Belinda Lawton is a PhD candidate at Crawford School of Public Policy researching not-for-profit, non-government hospitals and clinics in fragile countries in Asia. Belinda is a communications specialist who has worked with several health-related NGOs in Timor-Leste, Bangladesh and Thailand.