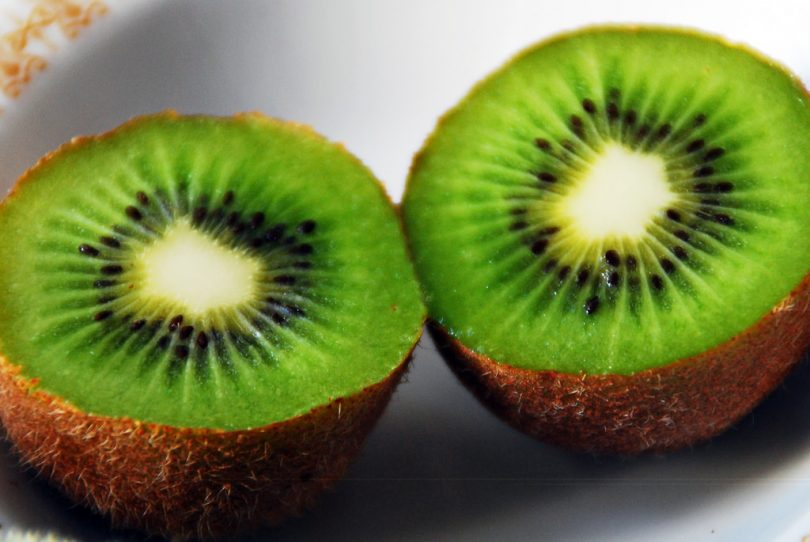 National Party politicians in Australia are concerned about rural labour shortages. According to media reports, the Minister for Agriculture was asked on 17 September to bring a submission to cabinet within three weeks on options to improve the supply of workers, including by making the Seasonal Worker Programme (SWP) more flexible.

As briefly suggested here, and explored in this post, one source of ideas on options for structural changes to the SWP is to look at how New Zealand’s Recognised Seasonal Employer (RSE) scheme works, as it is widely judged to be successful in meeting the needs of employers.

The RSE has two design features that differ from the SWP.

First and foremost, the RSE is industry- and employer-driven. Its origin is as a proposal taken more than a decade ago by employers to government rather than, in Australia, the other way round. Horticulture New Zealand represents 21 product associations as well as sector, regional and district groups. Its National Labour Steering Group, through Horticulture NZ administrative and field staff, organises a network of the regional labour groups, and coordinates both domestic and immigration programs such as the RSE scheme. Since the beginning of the RSE, Horticulture New Zealand has had a dedicated staff member (who is also a grower) working on the RSE, currently four days a week.

Their 2018 Annual Report notes that Horticulture NZ ‘continues to work on strengthening our relationships with key government agencies’. In contrast, the SWP operates independently of growers and has had no mechanism to involve the industry groups representing the growers using the labour services of seasonal workers.

The second distinguishing feature of the RSE is that it is administered by a government ministry that is focused on the needs of business (Ministry of Business, Innovation and Employment) and which includes Immigration New Zealand. A separate ministry is responsible for promoting and protecting employment for New Zealanders. In contrast, the SWP in Australia is managed by a government department that has a mandate to protect the domestic labour market.

While the two schemes look similar, there are in fact important operational differences between the SWP and the RSE. First, seasonal workers can work in New Zealand for seven months over an 11 month period, compared to only six consecutive months work in Australia over a seven month period.

Second, the RSE through a joint “agreement to recruit” (or ATR) offers New Zealand employers more flexibility to respond to demand.  The joint ATR also lowers employer costs by allowing several approved employers to engage workers for one season. Employers can deploy workers to farms when they are needed and for them to share the costs of return air fares and other costs. In contrast, SWP recruitment plans can only be lodged by one approved employer. Although SWP approved employers are required to have a risk mitigation strategy in place to ensure workers have ongoing work, they are not allowed to move workers to work with another approved employer.

Third, the RSE has a non-punitive approach to dealing with critical incidents involving seasonal workers, based on the use of two relationship managers. Their role is to resolve issues, and are separate from the RSE operations unit, which is responsible for managing registration, agreements to recruit and monitoring compliance. The RSE unit has staff located close to where the work takes place.

Fourth, RSE letters of offer of employment to seasonal workers are less complex and are in simple English. In contrast, SWP letters of offer are often complex and in legal English. Many first-time workers lack an understanding of their conditions of employment, such as how piece rates work and what deductions will be taken from their pay. The result is confusion, which leads to dissatisfaction and the lodging of formal complaints.

The key lesson from New Zealand is for horticulture growers in Australia to take a greater role in ensuring that the program better meets their needs. One way to do this would be to set up a reference group or advisory panel for the SWP. This should include not only approved employers, but also one or two key industry associations embedded in the areas which have a demand for SWP workers.

The reference group needs a small secretariat to collect relevant data on labour shortages as well as on the operation of the SWP. Key sources of information would be feedback from new employers seeking to join the SWP and from existing approved employers. The secretariat should also have SWP relationship officers, who would not be involved in any assessment or compliance role. Their function should be to respond to early notices of a workplace problem and to work out ways to resolve it with those immediately involved. The relationship officers should be posted to regional offices of an horticulture industry association and resourced to travel to where SWP workers are.

Sending governments also need to lift their game, and fund labour attachés, as Timor-Leste has done very successfully. The labour attachés should undertake regular visits to workers to sit down and hear how they are faring.

The Department of Jobs and Small Business  is responsible for administering the SWP, but has done little to actively promote the scheme to new employers. The mandate of the Department – to promote the interests of Australian workers – bears little relevance to a program such as the SWP. A home for the SWP within a federal Department such as Agriculture, which has a strong interest in identifying labour shortage needs and addressing them, might make more sense.

The reference group could be asked to pilot the operation of the equivalent of joint agreements to recruit, as per the NZ model, which are called ‘recruitment plans’ in the SWP terminology. This would be in line with recent calls by Queensland horticulture association Growcom. It would go a long way to opening the SWP up to smaller growers, allowing them to share costs and not force them to rely on labour-hire companies. The reference group could also help to develop simple letters of offer of employment for workers.

The RSE was set up to address the problem of the lack of reliable, trained workers to harvest apples. New Zealand growers and their peak association played a key role in its design and the adaptive changes made over time. The challenge for the SWP is to focus on the same issue, namely to work out ways to meet the need of growers for reliable and experienced workers.