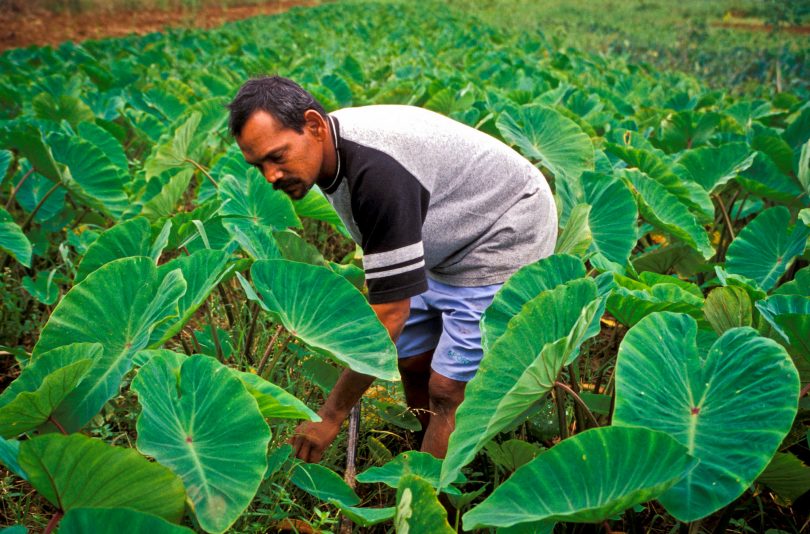 The Seasonal Worker Programme (SWP) continues to grow. Figures for this financial year to the end of April 2018 show 6,573 SWP visas have been approved. This compares with 6,166 visas approved in total for the full 2016-17 financial year. Moreover, most workers do very well under the scheme. When the World Bank asked 400 Pacific workers how satisfied they were with the SWP, the average score was 8.6, on a scale of one to ten. Similar smaller surveys of Timorese workers found that 96% were satisfied, with 68% very satisfied. In Vanuatu, a survey of 100 returned workers showed that all of the women and 91% of men were satisfied.

That said, this is no time for complacency. It is not clear that arrangements that support a few thousand workers will support the much larger number that could enter Australia both under the Seasonal Worker Programme and the much larger Pacific Labour Scheme. Moreover, while some countries are doing very well under the SWP (Vanuatu, Tonga, Timor-Leste), others are missing out (PNG, Solomon Islands).

The SWP also continues to be subjected to both generalised and specific claims of exploitation in the media. There are also complaints about recruiters in sending countries scamming potential workers. These incidents undermine the development benefits of the scheme, as well as wider community acceptance of the value of the SWP in Australia and in sending countries.

In responding to these problems, so far the focus has been on compliance across the horticultural industry, which is appropriate given the higher number of backpackers working on farms, and their greater risk of exploitation. Victoria, Queensland and South Australia are all introducing labour hire licensing.

There are also SWP-specific responses. One recently-announced reform is the piloting of a 24/7 information line for seasonal workers. It success will depend on how well the information the hotline receives is processed and acted on.

These are all positive moves, but what more could be done? A recent book Merchants of Labor: Recruiters and International Labor Migration by Professor Philip Martin reviews the global experience of the approximately ten million workers who cross international borders every year, and of the recruiters who find them jobs. It’s a fascinating read.

Martin’s research findings “highlight the need for better laws and improved enforcement but also justify alternative strategies to protect migrants workers from abusive recruiters.” But the author also argues that “there are unlikely be enough inspectors to ensure that penalties alone effectuate fundamental changes in labour recruitment systems.” He therefore “explores incentives to induce better recruitment behaviour.” He argues for a rating system for recruiters based on their performance and compliance, with better rated agents given special treatment, such as lower processing costs and recognition by governments.

How might this work in the context of the SWP? One of the strengths of the SWP is the high level of returning workers, which gives employers an incentive to treat their workers well – so that they will return. But could more be done? Could the Australian government introduce incentives rather than penalties for Australian and domestic recruiters to lift their game? One possibility could be to ask each returning worker to complete a simple form rating their satisfaction with various aspects of their work in Australia. Such ratings could then be used as a basis to assess the performance of both the domestic recruiters and the employers the workers have engaged with.

Recognition and reward could be given to those who do well, while any who do badly could be warned or even debarred. Of course, getting the workers to fill in these forms would be a challenge, but it could be done at the point of re-entry. Workers may still be scared to give negative feedback, but the main point of such a scheme would be to reward those recruiters who particularly shine.

Incentives need not be only based on explicit worker feedback. If a recruiter (international or domestic) has participated in the scheme for a number of years and found to be compliant, they could again be recognised and rewarded, for example, with lower compliance requirements or, in the case of domestic recruiters, offered support to access new Australian employers.

As Martin writes: “Relying on complaints and penalties has not prevented recruiters from overcharging workers, largely because recruiters can encourage most workers to withdraw complaints by giving them what they want – a foreign job that offers higher wages. If government incentives could raise the revenue of good recruiters more than fines raise the costs of bad recruiters, market forces may provide an incentive for more recruiters to comply with protective labour laws.”

Can the SWP strengthen the feedback loop and introduce incentives to encourage better recruiter performance? While more work needs to be done on the feasibility of Martin’s ideas in the SWP context, they certainly deserve further consideration.

Clarification (2 July 2018): The sentence in the second paragraph “It is not clear that arrangements that support a few thousand workers will support the much larger number that could enter Australia both under the Seasonal Worker Programme and the much larger Pacific Labour Scheme.” is inaccurate. The Pacific Labour Scheme (PLS) is capped at 2,000 workers. The SWP is  uncapped and about 7,000 workers entered Australia under it in 2017-18. The sentence was meant to convey the growth potential of the PLS, if it were uncapped, given its lack of sectoral restrictions.