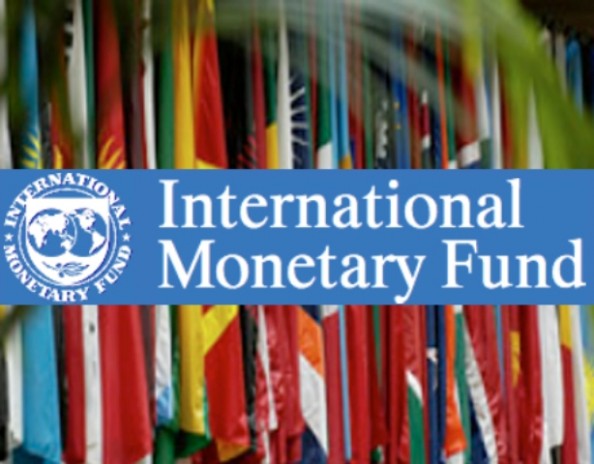 This is a guest post by Marcus Manuel from the Overseas Development Institute (ODI).

Over the last ten years there has been a quiet revolution in how the International Monetary Fund (IMF) operates in the poorest countries. IMF conditionalities have eased and are increasingly focused on good financial governance. And its macroeconomic frameworks are more accommodating to governments’ long-term development plans. As one official in an African Ministry of Finance put it, the IMF has turned from ‘dictator to partner’.  The IMF is now considering further changes, especially in relation to fragile states. This is what I’d like the IMF to be saying to its mission chiefs:

Marcus Manual is the Director of the Centre for Aid and Public Expenditure (CAPE) at the Overseas Development Institute.

A version of the article appeared first here on the ODI blog.

Marcus Manual is the Director of the Centre for Aid and Public Expenditure (CAPE) at the Overseas Development Institute.