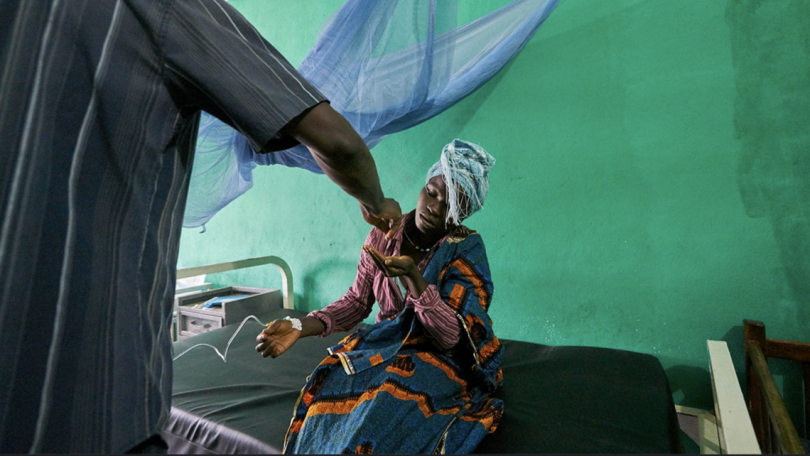 Today and tomorrow (October 9th and 10th) Lyon in France will play host to the Global Fund Sixth Replenishment Conference, which will raise funds for the period 2020 to 2022. It could be a very awkward time for Australia.

The Global Fund provides resources to poor countries to combat AIDS, tuberculosis and malaria. Typically, Australia has been a strong supporter. The causes the Global Fund champions draw support from a broad cross-section of both sides of the political establishment.

The Fund is seeking an increase in commitments from $12 billion for the last three year period to $14 billion for the next three, and it looks like it might get there. Major donors have already announced major increases: the USA by 15.6%, Germany 17.5%, and the UK 16%.

But there are two reasons to think that Scott Morrison will not be following in the footsteps of Donald Trump, Angela Merkel and Boris Johnson, among others.

Australia’s priorities have also changed in recent years. The Global Fund gives most of its money to Africa. Major powers are happy to support this because Africa remains very important for development, strategic and security reasons. Australia by contrast is in retreat. While the Pacific has always been an important region for the Australian aid program, today it sometimes appears to be the only region that matters. Aid to the Pacific was (in today’s prices, adjusted for inflation) $1.18 billion in 2013-14. This year it is $1.38 billion, an increase of 17%.

So far, Australia has managed these two contradictory forces – much less aid in total, and much more aid to the Pacific – by slashing aid to Asia and Africa. Aid to multilaterals, such as the Global Fund, has so far been protected. Despite the aid cuts, our Global Fund funding actually increased from about $A200 million for both 2011-2013 and 2014-2016 to $A220 million for 2017-2019. But it hasn’t been easy.

Most countries back-end their pledges. The Global Fund’s website shows us that on average donor governments have only contributed two-thirds of their current pledges (for 2017 to 2019), even though there are only three months to go before the next funding period starts. But Australia, with our aid budget strapped for cash due to overall cuts and our Pacific largesse, has taken this approach to an extreme. We’ve only actually handed over 48% of our previous pledge. If money is so tight, the chances of us making a larger commitment this time round look remote.

There are many good claims for aid funding. My point is not that the Global Fund should be prioritised above all other causes. But Australia should continue to contribute our fair share to responses to global challenges, as we have traditionally. If there is a coordinated decision to increase funding to the Global Fund, we should be part of it.

The next two days in Lyon will provide a test of whether our step up in the Pacific is a step down on our global responsibilities.

For more on the numbers presented in this post, go to the Devpolicy Australian Aid Tracker. See this blog for more on the four multilateral replenishment rounds between now and the middle of next year.