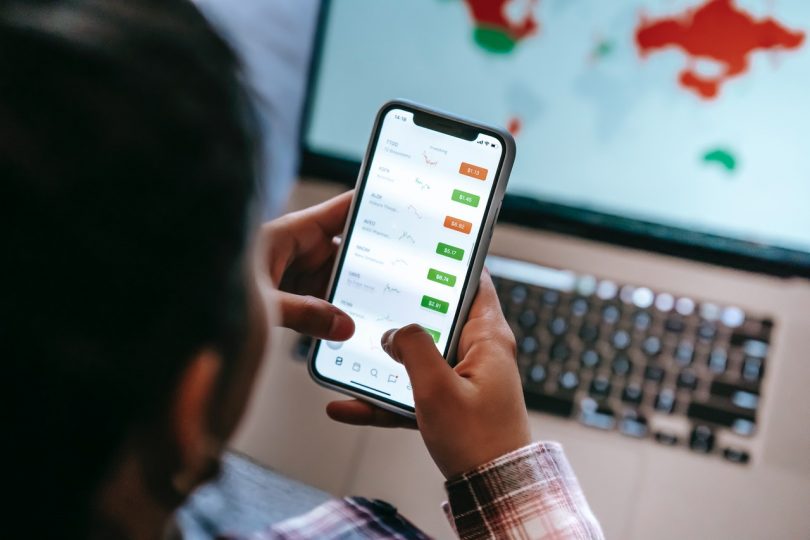 This blog series looks at the overvaluation of the real exchange rate in Papua New Guinea (PNG), and the need for currency depreciation to tackle the foreign exchange (forex) backlog and forex rationing in PNG. This third blog concludes the series by looking at accompanying policy reforms. We divide the policy recommendations into very important and less important.

Second, given the tight links between the fiscal balance and the current account balance in PNG, the large fiscal deficits of the past eight years have contributed significantly to the structural imbalance in the forex market. A fiscal rule, in addition to the Medium Term Debt Management Strategy, could be implemented to guide allocation of non-renewable resource wealth over time to ensure intergenerational equity. Such a rule would support achieving and sustaining currency convertibility.

Of lesser importance, once convertibility of the kina has been re-established, we recommend that the Bank of Papua New Guinea (BPNG) establishes an interbank market and conducts trading of forex through a daily auction. This will have clear benefits in terms of the efficient allocation of forex to the market. Such an arrangement is not feasible in the current circumstances, with BPNG setting both the price (nominal exchange rate) and quantity of forex in the market. Currently, the BPNG allocates forex to the domestic banks on the basis of their share of domestic banking activity.

A second less important recommendation is that steps be taken to improve foreign access to PNG’s Treasury bond market. A prerequisite for this is a convertible currency. Given the successful sovereign bond issue in 2018, there is clearly an international appetite for PNG bonds. This will assist the government in managing the variation in revenues relative to expenditures caused by volatility in resources taxation revenues.

And finally, a few things not to do. Investment of forex reserves in an actively managed portfolio is not appropriate given the need for reserves to be kept in a form which is liquid and readily usable. Investment of some fraction of reserves in highly liquid assets, such as US Treasury bonds, could be considered.

This the third and final blog in a series on #Kina convertibility. You can read the first blog here and second blog here.