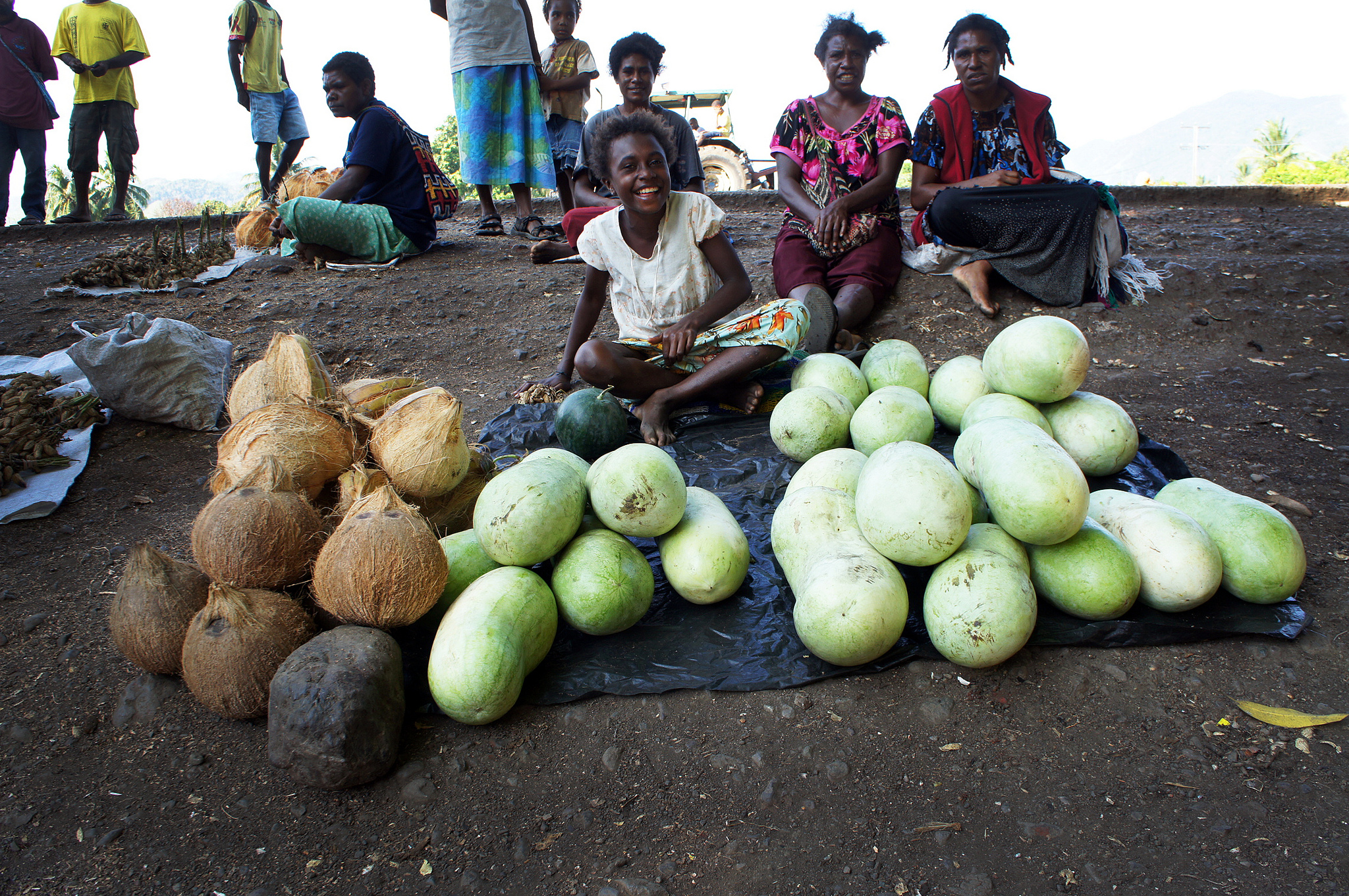 This post discusses how over-valuation of the exchange rate – established here and here – might adversely affect the Papua New Guinea economy based on a review of international experience.

When the exchange rate appreciates, exporting industries suffer because they get less domestic currency in exchange for their foreign currency. Businesses that compete with imported goods also suffer because imports become relatively cheaper. This is bad for economic growth and employment as these sectors often have the fastest advances in productivity growth. These industries include sectors like agriculture, which is still the major employer of Papua New Guineans, and particularly the poor.

A 2002 World Bank paper surveyed the global experience with and lessons from exchange rate overvaluation. The paper notes that the group of West African countries with exchange rates fixed to the French Franc, known as the ‘CFA Zone’, experienced relatively steady growth till the late 1980s, in many cases outperforming other sub-Saharan countries. However, due to commodity price shocks combined with an appreciation of the Franc, their economic performance began to suffer.

Research cited in the paper suggests that the average overvaluation of exchange rates in CFA countries in this period was 31 per cent in 1993. When coupled with the fact that many other African countries had currency devaluations over the same period, this led to substantially lower international competitiveness. Capital flight occurred and export earnings collapsed as a result of diminishing terms of trade. Côte d’Ivoire saw an increase in its poverty rate from 30 per cent to 60 per cent. The zone as a whole saw no economic growth between 1986 and 1994.

Another example explored in the World Bank paper concerns the economic progress of Chile. Chile, like other countries in Latin America, relied on imports for industrialisation, which led to slow export growth, growing inflation, and balance-of-payments problems. In a phase from 1979 to 1982 Chile used a nominal exchange rate ‘anchor’ to limit inflation. The exchange rate appreciated, and when it became apparent that the rate could not be sustained, substantial capital flight occurred. From 1983 to 1984 Chile fell into recession. After a number of failed policies, including increasing tariffs, the government moved to a more export-oriented strategy. Focus was given to the real exchange rate, and substantial depreciation occurred, spurring export growth. Cuts in government spending, privatisation of state-owned firms, and strengthening of bank regulation then stimulated economic growth. Chile is a modern development success story, and though its success cannot be solely attributed to these policies, including depreciation, it could not have occurred without them.

The sort of foreign exchange rationing (discussed in the first post in this series) that PNG has introduced is also damaging for local businesses. It discourages business from importing and investing.

What should PNG do? Suddenly letting the exchange rate drop to a market rate may be undesirable as a rapid increase in the cost of imports (particularly staple food imports like rice) may cause serious strain for urban consumers, and might also cause a loss of confidence. However, eventually the market rate needs to be reached, and the longer this is postponed, the more rationing will slow down the economy, and the harder it will be for other export industries, such as tourism and agriculture, to expand in line. The IMF has suggested an increase in the rate of depreciation, noting that the current pace will be insufficient to meaningfully reduce excess demand for foreign exchange as it incentivises exporters to delay sales and encourages importers to demand more foreign exchange.

There is no alternative to depreciation. Just as government spending unfortunately needs to fall, and has now been cut, so too the exchange rate needs to depreciate at the end of a resources boom. We don’t know by how much, but significantly more depreciation will be required. Although it will create pain through higher import prices, depreciating the exchange rate – and eventually allowing it to float again – is better than allowing domestic businesses and the poor to suffer.

Rohan Fox is a Lecturer and Research Fellow in the University of Papua New Guinea Division of Economics, and a Research Associate of the Development Policy Centre. Stephen Howes is Devpolicy Director. This post is a modified excerpt from a paper presented at the 2015 PNG Update and 2015 Pacific Update. Read the first and second posts in this series here and here.