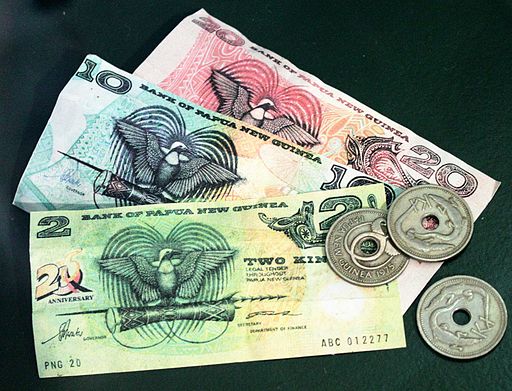 In my last post, I showed how the introduction of trading bands in June 2014 prevented Papua New Guinea in the subsequent 12 months from experiencing the depreciation that other resource-dependent economies with floating exchange rates saw.

The economic evidence seems to support the IMF. As the previous post in this series showed, all other resource exporting economies with floating exchange rates saw their currency lower in June 2015 than June 2014, but not PNG.

There is also a very large excess demand for foreign exchange that is not being met. There was reportedly a waiting list of 1.5 billion kina worth of foreign currency as of May 2015. Some have said this is an underestimate, and that the true figure is K3 billion. At the moment, importers in PNG are struggling to pay their suppliers because foreign exchange is now in short supply. This is adversely affecting business and investor confidence, and is having a negative effect on the economy. If the exchange rate was floating, we would expect to see similar exchange movement to similar economies and a price that makes demand equal supply.

The fact that foreign exchange reserves have been falling also suggests that the government has been trying to defend the exchange rate. This can be seen in Figure 1. The central bank’s reserves still equal about nine months [pdf] of import cover. However, this does not include the large backlog of foreign exchange orders. 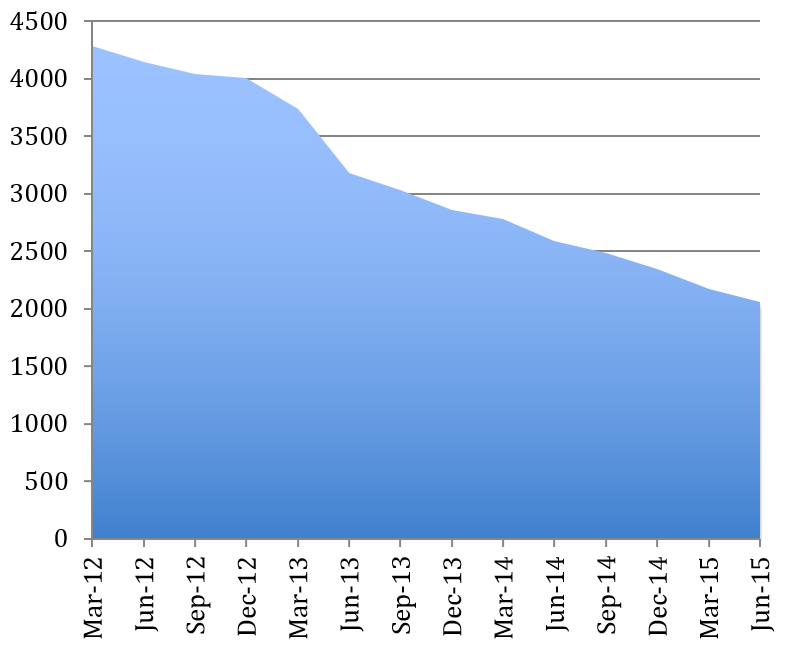 It is also worth taking a look at longer-term exchange rate trends. The graph below shows that the kina-USD exchange rate is only back at 2008 levels. With much higher inflation in PNG than the US, and the commodity price boom over, one would expect further nominal currency depreciation. The kina is also at a high level against other PNG trading partners, especially Australia.

The nominal exchange rate affects the ‘real’ exchange rate, that is, the overall relative price of goods in one country compared to other countries. A rising real exchange rate results in business that is relatively more expensive to conduct and a higher overall cost of living. The real exchange rate has appreciated steadily since 2005, as would be expected given the resource boom. The IMF [pdf] reports that, from a value of 100 in 2005, the REER increased to 112.7 in 2010, 122.5 in 2011, 144.3 in 2012 and 143 in 2013. The Bank of PNG reports [pdf] further real exchange rate appreciation of 6.1 per cent in 2014.

Figure 3: PNG real effective exchange rate according to the ANZ 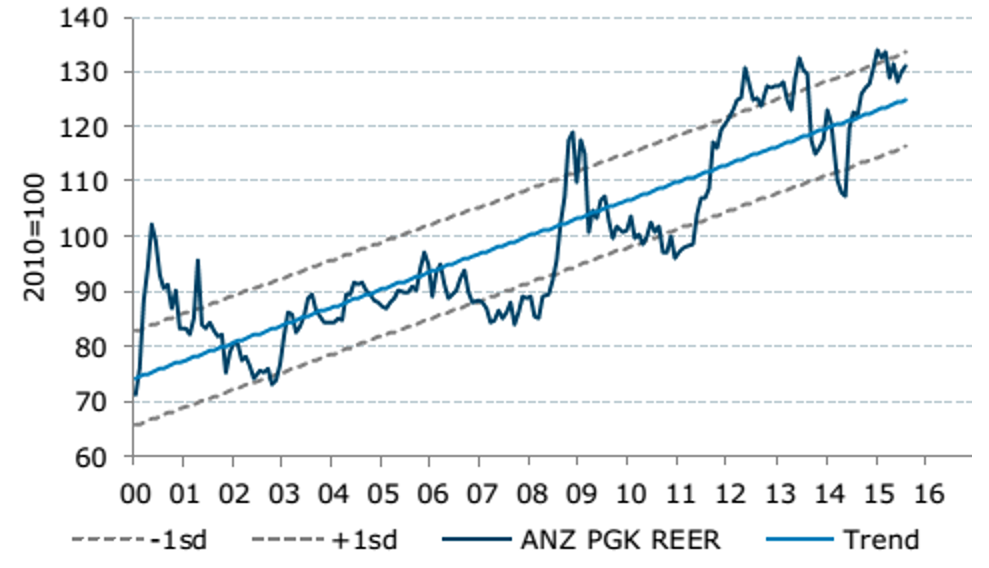 Rohan Fox is a Lecturer and Research Fellow in the University of Papua New Guinea Division of Economics, and a Research Associate of the Development Policy Centre. This post, the second in a three-part series, is a modified excerpt from a paper presented at the 2015 PNG Update and 2015 Pacific Update. Read the first post in the series here, and the third post here.