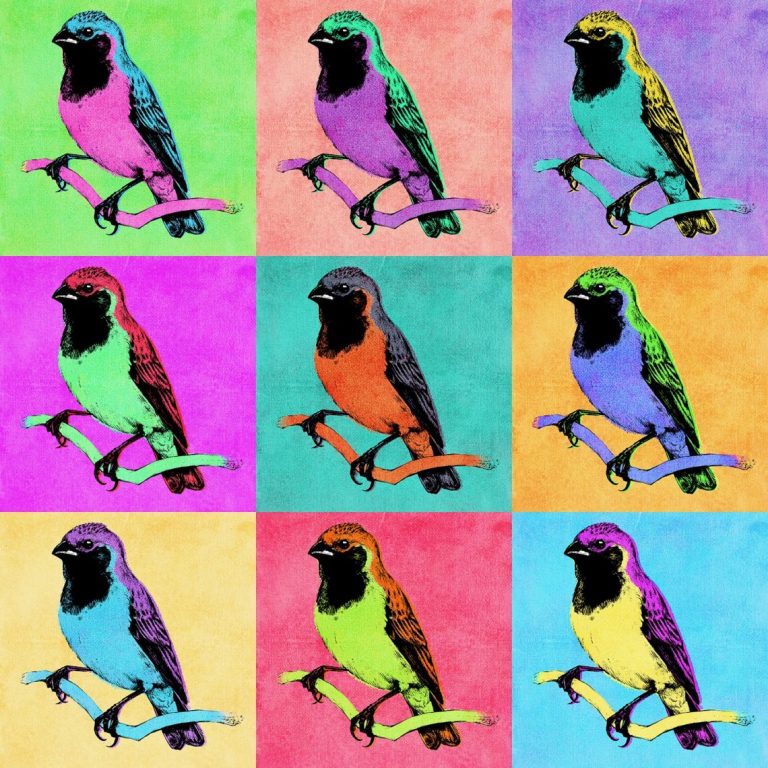 The problem with Doing Development Differently