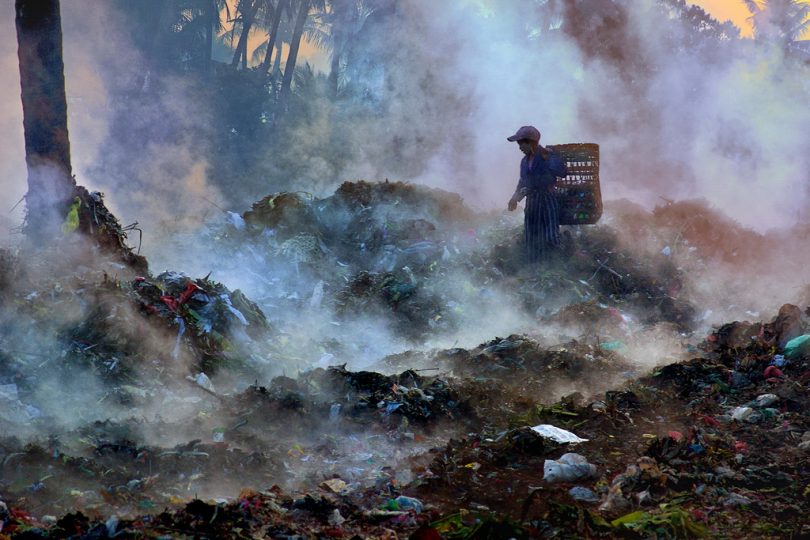 Development twitter erupted in chirping this week. The cause was a Guardian op-ed from a group of development notables decrying foreign aid. Prominent aid commentator Duncan Green tweeted that the piece was a “must read”. Green’s tweet alone was re-tweeted nearly 100 times.

Aid, especially government aid, needs criticism. I’ve spent the last eight years highlighting problems with New Zealand aid. But criticism is more useful if it is cogent and accurate. This op-ed was anything but.

To be fair to the authors, the first error presumably isn’t their fault. The Guardian describes them as, “Fifteen leading economists, including three Nobel winners”. At least one of the fifteen “economists” – Jason Hickel – is actually an anthropologist. Oh well.

The authors add their own errors quick enough. Their first paragraph:

“Global poverty remains intractable: more than 4 billion people live on less than the equivalent of $5 (£3.80) a day, and the number of people going hungry has been rising. Important gains have been made in some areas, but many of the objectives set by the millennium development goals [sic] – to be reached by 2015 – remain unfulfilled. And this despite hundreds of billions of dollars of aid.”

Global poverty is not intractable. The share of the globe’s population living in extreme poverty is falling. This is true if you use the standard global poverty lines, or the authors’ preferred $5 a day line. (For a good discussion see here. You can play round with the numbers yourself here). As for hunger, the absolute number and percentage of undernourished people rose globally between 2015 and 2016 (the most recent available data; see page 5 here), but this is in the wake of steep declines over the previous decade.

And while not all of the Millennium Development Goals were met, in most areas trends were in the right direction.

Meanwhile, “hundreds of billions of dollars of aid”, sounds like a lot of money, but it’s not, when put in perspective. In 2017, government aid from OECD DAC donors summed to 0.31% of donors’ combined Gross National Income (GNI) (data here.) A trivial effort.

And in 2016 (the most recent year with data), government aid was 0.42% of the combined GNI of aid recipient countries (data here.) In the scheme of things, “hundreds of billions” is a trickle.

Next the op-ed complains about the evaluation of aid projects to learn what’s working, taking a particular focus on Randomised Control Trials (RCTs). It points out that RCTs are imperfect and expensive. And states that RCTs are: “fraught with ethical challenges – especially when it comes to health-related interventions. (Who gets the treatment and who doesn’t?)”. (By ‘treatment’ they mean aid-funded intervention.)

RCTs are expensive and they certainly aren’t the right tool for all evaluations. But RCTs aren’t fraught with ethical challenges. “Who gets the treatment and who doesn’t?” is determined by chance (the giveaway is in the word ‘randomised’). Very few aid projects have truly universal coverage. Is random allocation less ethical than any other means of choosing where to work? And is it less ethical than failing to learn? Less ethical than wasting time and money on something that doesn’t help?

Finally, over the next paragraphs the op-ed makes what seems to be its main point. Focusing on aid and aid effectiveness will distract us from the real issues: learning about better policies in developing countries, and more action from wealthier countries on issues such as tax evasion and climate change.

Better policies in developing countries would be great. Past research in this area hasn’t met with much success, so there’s certainly scope for learning more. But policy change in developing countries is rarely a simple intellectual exercise. Policies – everywhere on earth – emerge from political economies, and improvements usually stem from less than ideal compromises that are shaped by context rather than research. I’m in favour of trying, but this may not be an area where aid donors can do much.

On the other hand, wealthier countries can and must take more action on issues such as climate change. Yet is there actually any evidence that aid and RCTs are preventing this action? Some aid NGOs such as Oxfam are major advocates on climate change. And I’ve yet to hear a politician say, “we’re slashing carbon taxes so we can focus on Randomised Control Trials”. The real impediments to action on climate change are political ideology and the fossil fuel industry. Not aid.

Aid will never solve all the world’s development problems. Aid can be improved. Aid can and should be criticised. But when criticism is incoherent and incorrect, it is worse than no criticism at all.