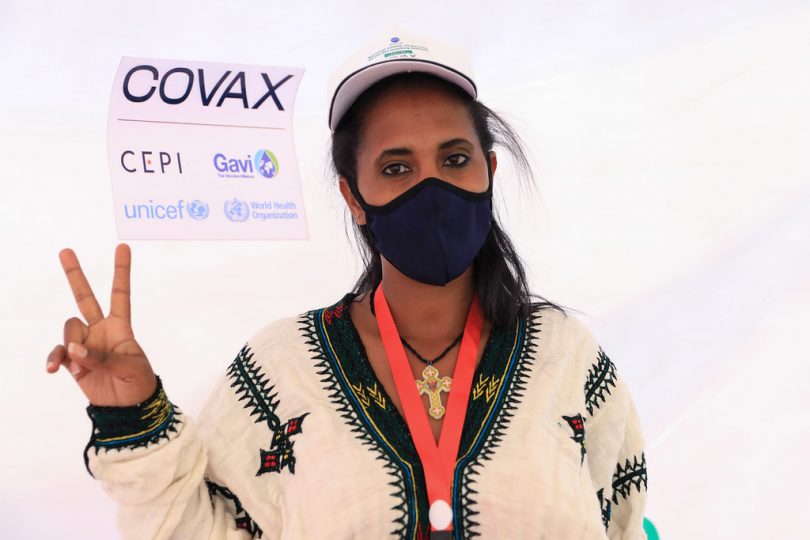 Mike Toole, AM, is Associate Principal Research Fellow at the Burnet Institute.

Brendan Crabb, AC, is Director and CEO of the Burnet Institute.