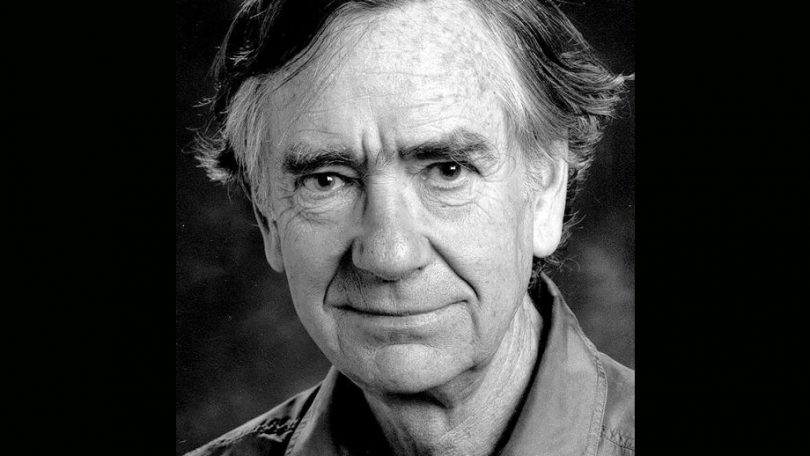 Development Policy Centre staff offer our condolences to the family and friends of the late Kenneth Stanley Inglis, Emeritus Professor of History at the Australian National University, who passed away peacefully, and in the presence of family, in early December 2017.

An eminent historian of Australia, Inglis was also an inspiration to many young Papua New Guineans.

He moved to PNG with his wife Amirah and their six children in 1967 to take up the Foundation Chair in History at the fledgling University of Papua New Guinea. There he and other colleagues, including the late Hank Nelson, Bill Gammage, and Jack Golson (in prehistory at ANU), worked to dismantle the “myth, fostered by Europeans, that nothing happened in their societies before the white man came.” The list of his early students reads like an honour role of PNG’s political and intellectual elite – Sir Rabbie Namaliu, Sir Mekere Morauta, Sir Vincent Eri, John Kasaipwalova, and others.

Inglis served as the second Vice Chancellor of the University of Papua New Guinea from 1972-1975, guiding the university through the many challenges of the late colonial era. He left PNG in 1975 to take up an appointment in history at the ANU, where he remained as a staff member and later as an Emeritus Professor, until he passed away earlier this month.

Papua New Guineans who knew him well, like Sir Rabbie, remember Inglis as a “brilliant teacher of history…” who left students “yearning to learn and know more.” Sir Mekere recently stated that “Ken’s ability to teach history by telling stories was extraordinary – and had all of us enthralled. He was such a good storyteller. We all wanted to listen to him, whatever the topic.” In a country where oral traditions are strong and oratory skills are decisive, that is high praise indeed.

Postscript: Many ANU academics have ongoing associations with UPNG. The Development Policy Centre has five seconded staff members teaching economics and public policy at the university under our ANU-UPNG partnership.

Unattributed quotes in this post are from ‘Taim Bilong Uni’: Ken Inglis at the University of Papua New Guinea (Maddocks and Sparks). It is suggested readers interested in the early history of UPNG refer to A thousand graduates: Conflict in university development in Papua New Guinea, 1961-1976 (Howie-Willis) which is available free online thanks to the ANU Pacific Institute.

Michael Cookson was the Partnership Manager for the Development Policy Centre’s partnership with the University of Papua New Guinea. He has extensive experience of supporting collaborations with universities in Indonesia, PNG and the Pacific Islands. Michael completed his PhD at the ANU on political and social change in Indonesian Papua.