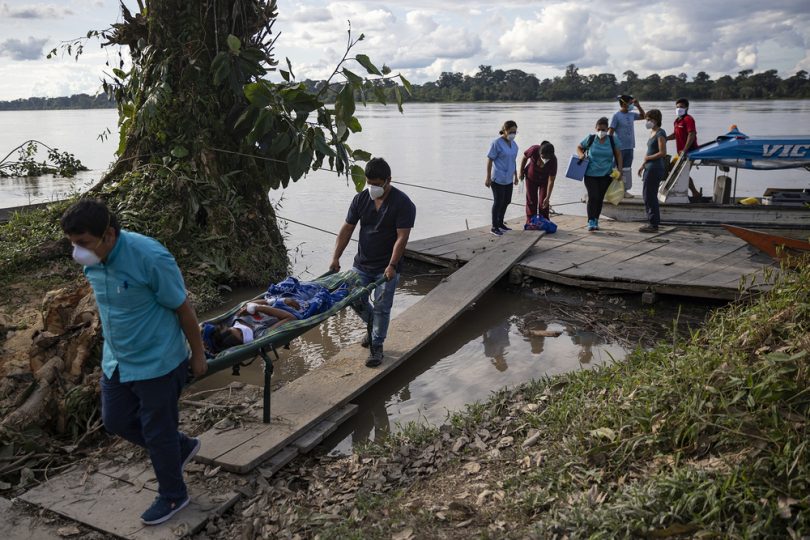 Indigenous communities on the Amazon in Peru have been hard hit by COVID-19 (Ginebra Peña Gimeno/thenewhumanitarian.org)