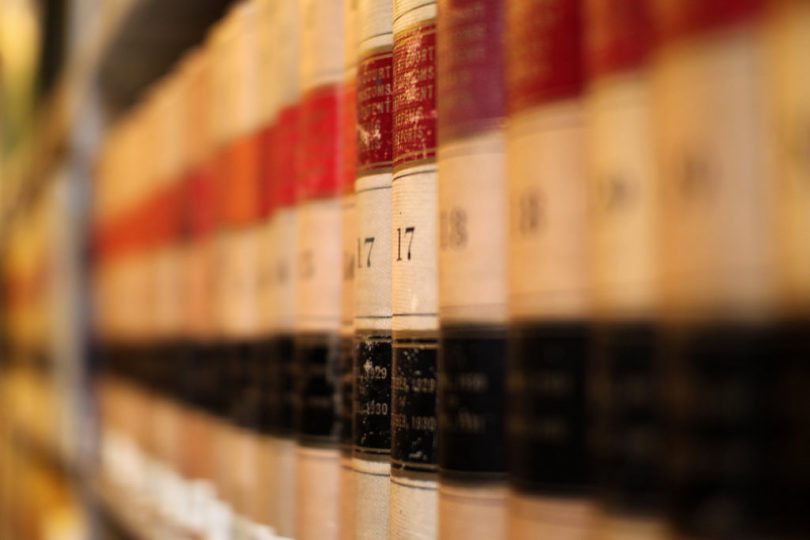 As outlined in the previous two posts, changes to aid policy goals in New Zealand (NZ) have involved individuals behaving entrepreneurially, connected to ideas-based networks. The final component I explored in my research was the rules. What I found was that actors advancing particular ideas had to navigate a web of rules: some rules that constrained them and some that could be manipulated or avoided.

I define rules as the resilient components of the political and social world that structure actors’ behaviour through distributing power – resources, access and authority (Mahoney and Thelen 2010, pp. 7-8). Rules can be informal (generally accepted codes or norms of behaviour) or formal (the written rules). I examined only formal rules, such as legislation.

The electoral rules were central to NZ aid policy goal change, particularly the rule of the three-year parliamentary term. To achieve policy change, a change in government was necessary. The three-year parliamentary term rule created a regular, predictable potential to get change on to a new government’s agenda. There was nothing actors could do to avoid this rule. But effective change advocates prepared for a potential government change, and took action to get change on the government agenda well before the three-yearly general election.

Other important rules were those that allocated decision-making power about the aid policy changes across government (Lunsgaarde 2013; Svant Ivanyi and Lightfoot 2015). In NZ in 2001 the Minister for Foreign Affairs and Trade and the Associate Minister had shared responsibility for aid policy, although Associate Minister Robson could not act without Minister Goff’s approval (a Cabinet rule). But for aid policy goal changes, the central agencies also became important: the Department of Prime Minister and Cabinet (DPMC), the State Services Commission and Treasury. This presented up to four ministers, plus the Prime Minister, who needed to be convinced to agree to the aid policy goal changes.

In 2009, Minister McCully – a masterful rule manipulator – mitigated the power of the central agencies by simply directing the State Services Commission to explore options to remove the semi-autonomous status of the aid programme, rather than tasking the Commission with a broader review of aid’s organisational arrangements. The DPMC did not appear to be involved, and Treasury had limited input. The aid programme – the one government agency tasked with providing free and frank advice on aid policy – could not advocate for itself, as this would have undermined their ability to maintain the Minister’s confidence for as long as he would be their minister – another rule. Therefore in 2009, while ostensibly there were three to four key points of authority over aid policy, Minister McCully’s power and ability to work the system meant he was the dominant veto point, although collectively Cabinet could have opposed him.

Essentially, the rules create a web across which actors need to move to advance their change policy. The rules can constrain actors – such as the three-year parliamentary term – or actors can work to avoid rules. By examining the rules in-depth I was able to identify precisely which rules matter for NZ aid policy goal change, and how the power over aid policy goal decision-making was spread across government. This sort of analysis is necessary for people strategising to change aid policy goals, or to protect the status quo.

In exploring the question ‘how does aid policy goal change in NZ’, I used three components – actors, ideas and rules – to dissect the complex interactions leading to change. This dissection enabled me to draw out what the most important ingredients for change were, providing useful insights for people who wish to alter or maintain aid policy goals.

For policy goal change, important actors include Cabinet, individual ministers, political parties, NGOs and the professional executive (public servants). The private sector played a limited role in the two NZ aid policy goal changes, although they were present in the 2009 change and may have been more involved than suggested by the data I collected.

The important ideas are deep – about how a state best provides for its citizens, and how a donor government prioritises its close and distant interests overseas. To get their ideas into policy, actors have to navigate the rules, even those upon whom the rules convey great power, such as ministers. Even the powerful Minister McCully still had to have Cabinet agree that his desired changes were necessary, or at least would not cause problems.

For aid policy objectives and settings it is quite possible different actors, ideas and rules will be more important than those taking prominence in policy goal change. This tells us that in attempting to influence aid policy, we need to be clear about precisely what it is we want to change or defend, and work backwards from there to explore who will be involved and what ideas should shape arguments.

Changing aid policy goals is a dynamic process that takes time. Change is a contest of ideas, dependent upon how actors are situated and manoeuvre within the rules to advance their ideas. Change efforts are enhanced by the presence of specific individuals who have the ability and willingness to behave entrepreneurially, and are connected to an ideas-based network. Knowing the system and working within it is crucial to change efforts. Ultimately, aid policy goal change is about values, power and political action.

Jo Spratt is an ANU PhD candidate studying NZ aid policy. This post is the third in a three-part series based on her PhD thesis; read part 1 here and part 2 here.