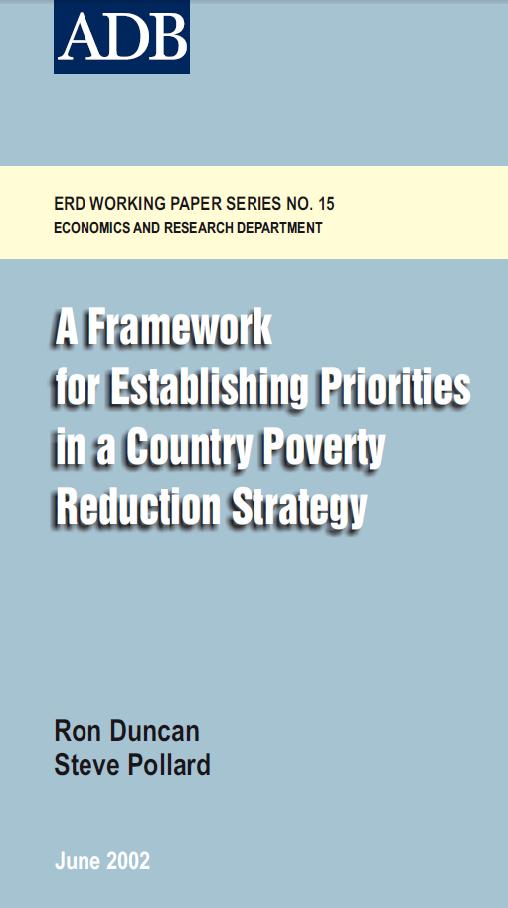 Why is it that the most obvious and most direct development policies tend to be the ones that don’t work and yet they are also the policies, or the way of development, that receives the most attention from governments? In order to develop their EEZ tuna resources Pacific governments first decided to invest in fishing (Blog #1). In order to promote business by islanders governments first provided subsidized credit, trained their businessmen-to-be and reserved industries for islanders (Blog #2). To reform the delivery of public services donors have directed transfers of capacity (Blog #3). On the whole such policies have not worked. They cost their governments and donors millions of dollars and have delayed delivery of the priorities of the poor by decades (Blog #4). But the Pacific is not alone in this belief. The US government’s decades old policy on trade and investment with Castro and Cuba has been one of prohibition and yet, I would suggest, a policy of free engagement would be much more likely to change Cuban politics and economics. But what policy would receive the understanding and support of the electorate?

The approach to growth and development that works tends to be indirect, more subtle, and more a matter of a better environment for investment, growth and development. It is more a matter of tilling and tending, weeding and fertilizing the soil for investment, than transplanting a healthy and expensive tree into unprepared ground and then having to transplant again and again after the first and subsequent ones died. More supportive policies and institutions have tended to lead to more private sector development.  Greater focus on context, leadership, ownership and participation has been more likely to lead to capacity development in the public sector. The same applies to economic growth and development. But this is still not a story that is well known, well understood and therefore it is not readily supported.

When poverty reduction directed development activity in the Pacific (Blog #4) Ron Duncan and I were equally aware that a framework for effective investment, economic growth and the reduction of poverty existed. Though we were approaching this realization from separate careers and different perspectives, we both knew that the evolution of the theory of economic growth and the history of development efforts both established the same set of relationships that explained how hardship and poverty could be reduced (for more, see our ADB paper on a Framework for Establishing Priorities in a Country Poverty Reduction Strategy [pdf]).

In the 1950s growing economies was understood to be all about direct injections of capital and labor. The success of the post WWII Marshall Plan endorsed this simple equation and so the means to European reconstruction was transferred to aid and development, but without the same beneficial impact. Subsequent theorizing included the importance of education, skills and the quality of labor. As the experiences of aid and development continued to be frustrated by the lack of positive outcomes so the search for a better framework and approach continued. In the 1970s academics picked up on the idea that policy mattered. In the 80s and 90s theorists included the nature of technological change and then the importance of inclusive institutions and good governance, including property rights.

This evolution of thought and experience has eventually described a more complete framework for growth and development, a framework that can be depicted in the form of a tree. If we reverse this process of discovery, starting at the roots of the ‘growth tree’, there can be no effective investment in economic, social, and environmental development without civil order. When this is in place, society can then start to draft formal and informal contractual arrangements as well as other rules and regulations.

Effective private markets and a performance-oriented public service are, in turn, fundamental requirements for viable investment including development projects that help reduce poverty. Firm roots help build a solid trunk and this in turn produces the branches to yield rich seed and fruit – which when ripened can be cast to the earth to produce new growth.

From the roots to the trunk of the tree are matters of State. Above this are matters of the private economy and the delivery of public welfare. This suggests that a performing economy and improving welfare delivery very much depend on the quality and stability of the State.

The relationships within the tree are not static and the various components all depend on each other. The nature of growth and development is a cyclical one. Preferably these cycles are virtuous but they can depict dormancy or even decay. The quality of the fruit depends on the health of the tree with the latter depending on the quality of its environment, soil, spacing, and watering.

All economies, as plants are vulnerable to external shocks as the global economic crises attest. But it is not just a fall in demand that threatens economies. Excessive demand for an economy’s resources – and thereby also for fledgling good governance, for competitive markets and inclusive institutions, as well as developing rules and regulations – can also curtail equitable growth and development leading to poverty reduction. This threat is most evident in the small, narrow economies of the Pacific. While subsistence, demand for primary resources and international aid helped lessen the impact of external economic crises in the Pacific islands the same small and narrow economies and their developing institutions and markets have been much more vulnerable to excessive aid and resource demand. Too much of a good thing can be a curse, a “resource curse” and an “aid curse.” [1]

Pacific governments, influential donors and Pacific societies all need to pay much more careful attention to the framework, approach and also the essential policies and institutions for growth and development as opposed to trying to reinvent theory and ignore experience. Even the smallest, most distant and resource poor economies can perform better when more attention is paid to the proven approach to growth. In my experience, it is simply not the case that, as has recently been argued here, Pacific islands are inherently non-viable. Pacific islands, however small and remote, can develop successfully provided a conventional approach to development is adopted. And I fear that any discussion of alternative, non-conventional, approaches, such as recently put forward by the World Bank (you can find a blog summarizing the report here, and the report itself here)  will excuse the region’s leadership from taking the tough decisions on governance, rules and regulations and the environment for growth that are more difficult for the electorate to understand.

In this fifth of a series, Steve shares some of his personal development policy sojourns in the continuing interest of adopting better policies and institutions for a better future in the islands. For a compilation of all five  “Pollard’s Pacific Reflections” to date, see here or for the individual blogs in the series see here.