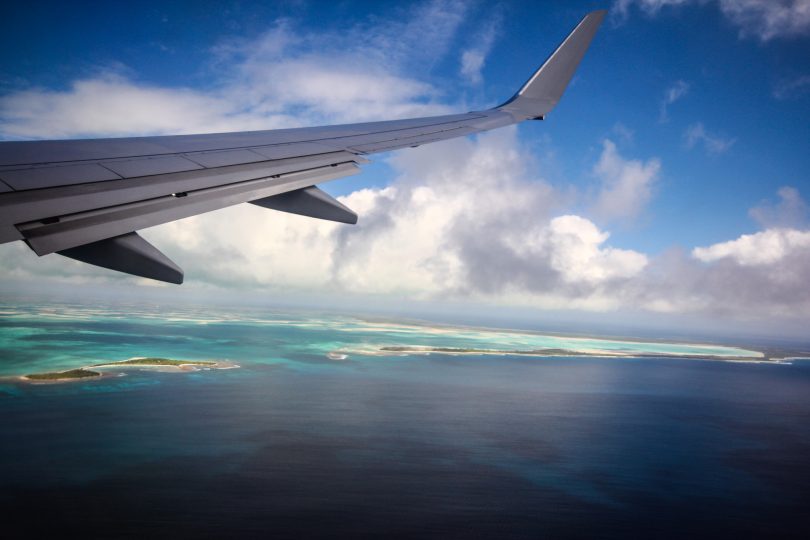 On Friday at the Pacific Islands Forum Leaders meeting, Prime Minister Malcolm Turnbull announced the Pacific Labour Scheme, which from 2018 will give Pacific islanders the opportunity to work in rural and regional Australia for up to three years. The scheme will initially be capped at 2,000 workers, and will be open to citizens of Kiribati, Nauru and Tuvalu.

Details regarding the design of the scheme are still to be released, but we can draw a few conclusions from the Prime Minister’s statement and from a press conference attended by both the Prime Minister and Minister for International Development and the Pacific. Key points include:

This a welcome announcement. The targeting of these three countries is likely to explain why the scheme was not offered to the Pacific as part of the PACER Plus side agreement on labour mobility (so could NZ’s involvement). That agreement was criticised by many, including myself, for its failure to incorporate meaningful commitments on labour mobility for the Pacific. It is good to see movement in the right direction now.

The cap of 2,000 workers is small, but it is likely to grow over time. That was the experience of the Seasonal Worker Program (SWP), which began as a pilot with a small cap but later saw its cap increased gradually. The SWP was uncapped entirely last year. It is growing rapidly now, but remains modest in size, due to competition from backpackers seeking extensions to their working holiday maker visa. That issue is unlikely to affect the new Pacific Labour Scheme to any significant extent, given the longer length of visas provided.

It is worth noting that 2,000 places is significant for the three countries to be included from 2018 (Nauru and Tuvalu, with populations of 10,000; Kiribati with a population of close to 110,000). In targeting these states, which are the only small Pacific island states without existing open migration arrangements with a developed country (or significant levels of existing migration in the case of Tonga), the Australian government has shown that development objectives underlie this scheme. We’ve previously argued for schemes that target these three countries (though focused on permanent migration).

Without having seen the details, many questions remain.

Will workers be tied to one employer? This is the case for workers under the Seasonal Worker Program, but not for those under the Temporary Skill Shortage Visa. The answer to this question will likely provide an indication of the extent to which the scheme will be regulated/overseen by the government.

Will workers be able to bring family members to Australia? This is permitted under the Temporary Skill Shortage Visa, and one would think should be under the new Pacific Labour Scheme, given the three-year duration of visas under the scheme. There would certainly appear to be a double standard should this not be allowed.

What requirements will workers have to meet? High fees or stringent English tests (as seen under the Temporary Skill Shortage Visa) would likely limit the number of workers able to use the scheme, especially from countries like Kiribati where standards of English are low.

How will the scheme interact with other Australian Government initiatives, including a redesigned Australia-Pacific Technical College.

Lastly, will the scheme provide workers with a one-off opportunity or will they be able to renew their visa as is the case under the Temporary Skill Shortage Visa?

For this reason, the scheme also falls short of the Foreign Minister’s call the other week for Australia to emulate “New Zealand’s positive experience with Pacific labour mobility”. The key difference between Australia and New Zealand on labour mobility from the Pacific is the existence of a permanent window for the migration of Pacific islanders. New Zealand has several. Australia has none.

Small Pacific island countries with access to New Zealand’s labour market face challenges as a result of out-migration, but these are far outweighed by the positives, such as higher incomes, better standards of living, and improved education outcomes.

The Pacific Labour Scheme’s temporary focus means it cannot be described as a ‘step change’ in Australia’s relations with the region. But it is a welcome development nonetheless, and a move in the right direction.

Note: This blog was updated on 12 September based on new information regarding the scheme provided by DFAT on its webpage. A previous version had suggested the scheme might target unskilled workers when this is not the case.