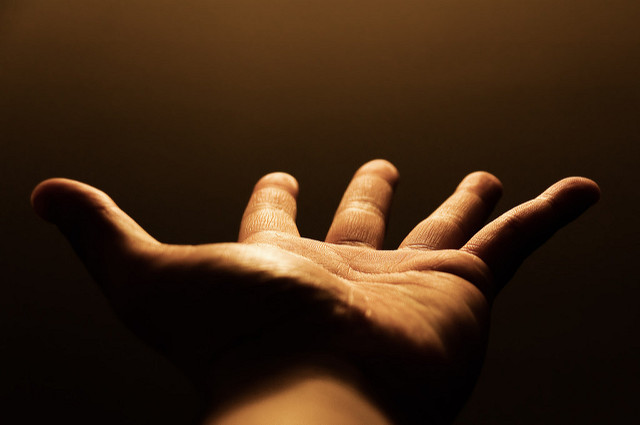 When I was studying at the London School of Economics, I got to know Jean Drèze. He was the son of Jacques Drèze, the famous Belgian economist. Jean was also an economist, a post-doc, clearly very bright. He got his PhD mathematizing shadow pricing for cost-benefit analysis. But he also did unusual things, like sleeping rough. He seemed to either sleep in his office, or outside. For a while, he lived in a squat, and wrote a book about it. Jean wasn’t much older than me, but he was someone I looked up to a lot. I still do.

Jean had already lived in India – that’s where he did his PhD – and, while I was still at LSE in the early 1990s, he moved back and has lived there ever since, mainly in Delhi. He is now an Indian citizen. As far as I know, he still lives in a simple one-room house in a slum and he lives off hardly anything. He has been incredibly productive and influential: from writing books with Nobel Prize winner Amartya Sen to driving major policy reforms to benefit millions of India’s poor.

I thought of Jean when I was reading Larissa MacFarquhar’s book, Strangers drowning: voyages to the brink of moral extremity (Penguin, 2015). Her book is a series of reflections on and biographies about people who do more than seems reasonable, people who “draw the line between family and strangers in a different place.”

MacFarquhar writes about people who have donated a kidney; about foster parents with over twenty kids; and about others who have dedicated their lives to people contemplating suicide, people with leprosy, the welfare of farm animals, and so on. Some work in poor countries, some in rich ones. Some are motivated by religion, others by the philosopher Peter Singer and the Effective Altruism movement (whom and which I wrote about here), others by more diffuse processes of thought and experience. All have made enormous sacrifices, typically of time, money, relationships and personal comfort. In fact, as the author puts it, all have “ventured close to the brink” of self-destruction, but have survived, either by accepting some, minimal limits on their altruism, or simply by luck.

In short, the author’s subjects are people for whom there are always drowning strangers needing to be saved, or, as she puts it at one point, those for whom it is always wartime.

MacFarquhar is intrigued by these people, by what makes them tick, and by our attitudes to them. Above all, she wants to normalize them. She calls them do-gooders, but does not want us to write them off as such, as we usually do. They are unusual, but not weirdos.

Strangers drowning is a fascinating, gripping read. Of course, one wants to know whether the subjects have been effective, but most of them seem to have been (and some still are), probably because they have spent a lifetime trying to be, and so have had time to learn from their mistakes. One sees their weaknesses and sometimes serious flaws, but overall they emerge from the author’s detailed portrayals as real-life saints.

The only reason I can imagine for Jean Drèze not being included in the book (apart from the most likely one that MacFarquhar hasn’t heard of him) is that he is brilliant. The people who populate MacFarquhar’s book are extraordinary but they are not brilliant. That is the awkward thing.

We cannot reasonably aspire to be Martin Luther King or Nelson Mandela. Moral heroes such as these – as well as lesser-known ones such as Jean Drèze – not only display enormous courage and capacity for self-sacrifice; they are also brilliant, charismatic, and in the right place at the right time. By contrast, the moral saints of MacFarquhar’s book are much more like you and me: they are not particularly brilliant; they are not seizing a moment in history; they have just seen the world clearly, acted on what they saw, and achieved a lot along the way. We could be like them, and do a lot more good, if we wanted to.

I highly recommend MacFarquhar’s book. A little moral awkwardness is good for us all.

Stephen Howes is Director of the Development Policy Centre. You can read more about Jean Drèze here.