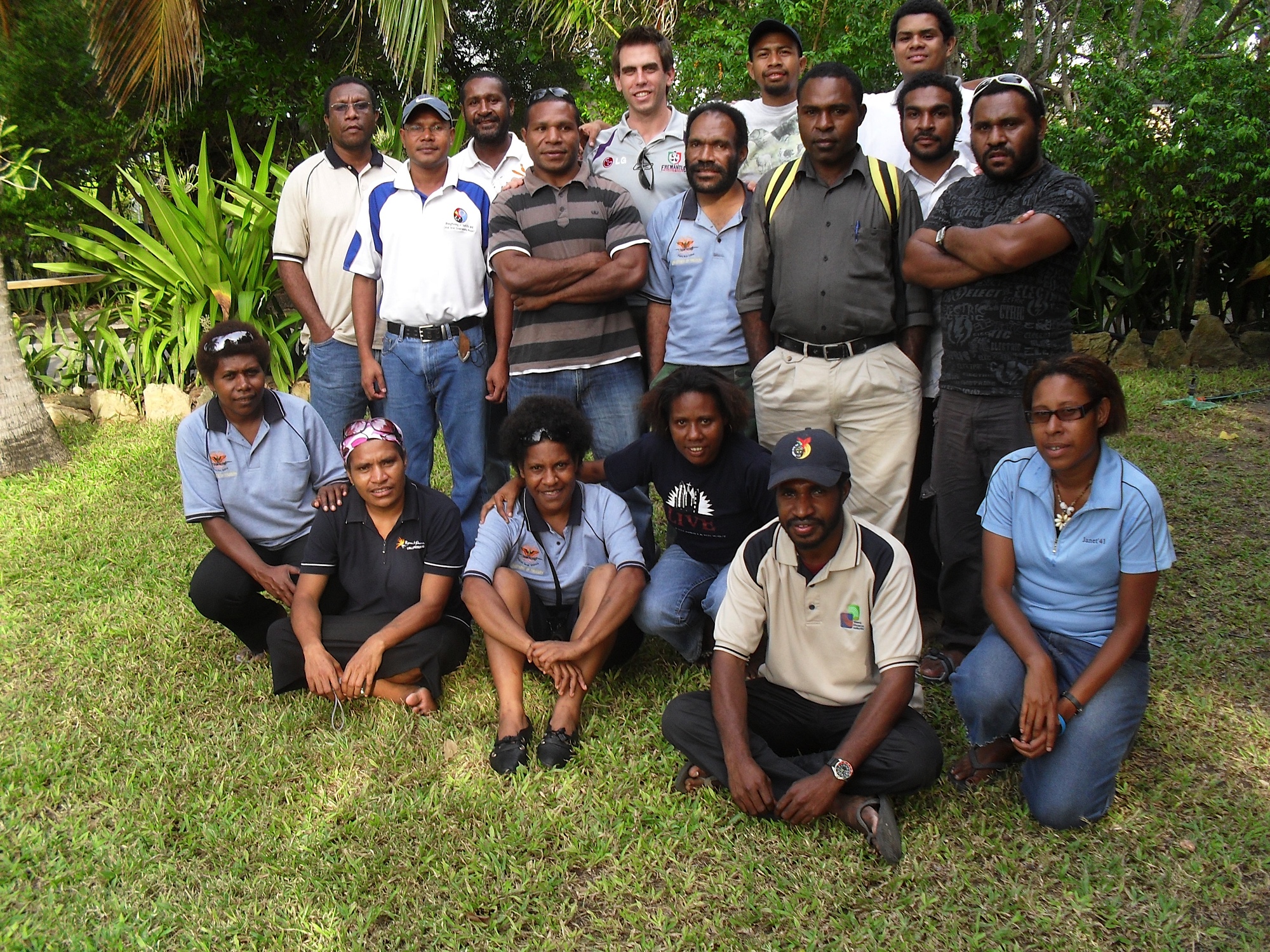 The Australian Treasury has been heavily involved, and accumulated considerable experience, in the provision of ‘capacity development services’ since the early 2000s, deploying over 100 Treasury officials as capacity development advisers to economic policy agencies (treasuries or ministries of finance) to PNG, Solomon Islands, Indonesia, Nauru and several other countries.

‘Capacity development’ is a complex and challenging task that is only likely to be successful over a long time frame, in most cases decades rather than years. In a recent article for the Australian Treasury’s Economic Roundup, we reflected on these challenges, drawing principally on our deployments as capacity development advisers in the PNG Treasury and the Solomon Islands Ministry of Finance and Treasury.

We frequently wrestled with a range of questions about our role as capacity development advisers, and we suspect many others have done the same. These questions included whether we were focusing on the right priorities, how to maintain good working relationships with counterparts, and how to assess whether we were being effective in our work.

The central theme underpinning our paper is the importance of thinking strategically about capacity development, given the long time frames and complexity involved.  We recommend seven steps for how capacity development advisers can adopt such an approach.

First, take time to establish priorities. The potential scope of capacity development activities can be very broad, so it is important for advisers to assess the options thoroughly. This assessment should include ‘soft capacities’ (leadership, trust, team identity, values, mission, etc.) as well as ‘hard capacities’ (such as recruitment procedures, financial management, or expertise in law or economics).

Second, recognise the importance of management capacity. The capacity of managers within economic policy agencies is a key constraint on, or a key enabler for, the organisation’s capacity development. This means that improving management capacity should be a priority for advisers, where possible. However, there are significant limits on how much can be done to address management weaknesses, so advisers (and external evaluations) need to be realistic about what can be achieved.

Third, effective relationships are critical to the effectiveness of advisers. For team leaders and senior capacity building advisers, relationships depend on maintaining a regular dialogue with the senior management of the host institution. More generally, the foundation of an effective working relationship between advisers and counterparts is to develop clear expectations, starting with the counterpart’s understanding of their responsibilities and the adviser’s role. In addition, there are a number of basic protocols that advisers and counterparts may wish to agree upon early in the relationship.

Fifth, measuring progress is important but difficult. There are several reasons why measuring the effectiveness of capacity development is particularly difficult. This does not imply that performance measurement is worthless (on the contrary), but it does mean that more effort may be required in order to produce meaningful insights.

We hope this paper contributes to further discussions on this topic.

Harry Greenwell and Bede Moore both worked as capacity development advisers with PNG Treasury between 2009 and 2012. Bede was also the manager of Treasury’s International Relations Unit between 2012 and 2014, and Harry was previously deployed to the Solomon Islands Ministry of Finance and Treasury between 2005 and 2007. The views in this article are those of the authors and not necessarily those of the Australian Treasury.

Harry Greenwell worked as capacity development advisers with PNG Treasury between 2009 and 2012.

Bede Moore worked as capacity development advisers with PNG Treasury between 2009 and 2012. Bede was also the manager of Treasury’s International Relations Unit between 2012 and 2014.