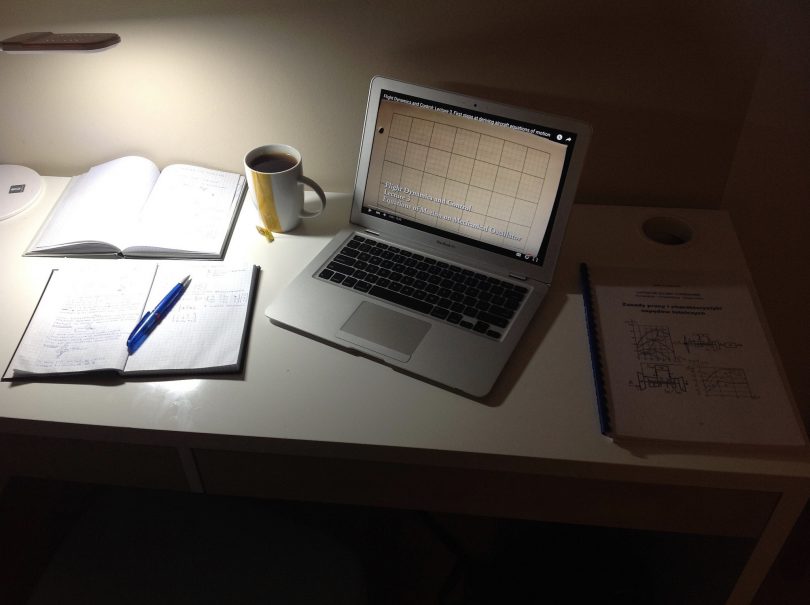 The purpose of this post is to consider how digital communication could be developed for the provision of structured professional education for public servants in developing countries. This proposal is based on the proposition that there is a widespread need for professional training to improve administrative effectiveness through a general grounding in the nature of public administration and its place in society; the study of key aspects of public sector management, relevant techniques and organisational values; and the examination of reform objectives and the means of achieving them.

Why open learning for developing countries? Well, a campus format bears a heavy cost-base and brings the practical difficulties of assembling the teaching staff necessary to deliver the standard of professional education required. It also incurs the loss of students from the workplace for substantial periods of time, together with the costs of student travel and accommodation. The positive advantages of an open learning format include the flexibility of study time demands on student availability and, potentially, the benefits of an international experience for participating students given their interaction with students and teachers from around the world. This kind of initiative is not irrelevant to developed countries but I suggest that the priority and funding model should address the needs of developing nations first and foremost.

The use of digital communication provides for flexibility of student and teacher location. Seminars and staff meetings could be held online, academic material developed collaboratively over document handling systems, and student work could be dealt with by email or in-house systems. This would not be far removed from how most higher educational institutions are developing staff/student communication even where they are campus-based.

There may be merit in some courses being directed to regional groupings of students in order to provide greater focus on regional issues and it would make sense to do this using tutors who are immersed in the regional context. There may even be merit in some courses being run on a purely national basis. It would certainly be important to ensure that student study programs are aligned to the needs of the employing governments, possibly reflected in the nature of assignments or course options.

There could be a single worldwide institution with regional coordination to foster government relationships and accommodate periodic student workshops, although this is not essential in order to gain advantages from this format. There could be regionally based institutions or some states could operate primarily on a national basis.

The students would be permanent officials of the public service in developing countries. There could be extensive flexibility about study arrangements including varying amounts of office time allowed for study purposes. This would be part of the arrangements to be agreed with the institution, and individual student study programs would take this into account.

Initially the prospectus should be developed around core governance-related topics: policy development; management and leadership (including roles and responsibilities of politicians and officials); human resources (including capacity development, appointment processes, records); public financial management; law; ethics; and economics (as a more contextual subject). Student programs could identify specific elements to be taken at a more advanced level (e.g. taxation or international trade). Some elements could be country specific.

The student program-based approach should allow flexibility in syllabus scheduling to reflect the time commitment made by each student.

Courses would have action-oriented elements so that demonstrable benefits are gained for client governments from each program of study. Relevant benefits would be stated at the outset and evaluated in student assessments and satisfactory course completion would be formally certified.

In addition, short courses on service specialisations could be developed or a mentoring service could be provided for newly promoted administrators.

There is no need to create a completely new institution. There are a variety of bases on which the proposals could be founded. Various universities, civil service colleges and development agencies (e.g. the new online Public Financial Management Course just launched by the International Monetary Fund) around the world could establish the kind of institution proposed as an adjunct to their existing courses and program. Doing so would also provide the governance and administrative arrangements on which to base the new institution.

There is also no need to make extravagant claims about the possible size and scope of the institution. It could perhaps take a modest group of nations and development partners as a starting point. It is interesting to note that three conventional universities in the UK offer online Masters of Business Administration (MBA), one of which offers a two year course, and the others are more flexible with UK citizens forming a minority of each student body (ranging from 11% to 48%). In addition, the UK Open University Business School offers two and three year MBAs worldwide.

Nor is there any necessity to suppose that the starting point would be located in the northern hemisphere amongst the traditional developed nations. There would simply need to be familiarity with the concept of an open online college. Is the Singapore Civil Service College a prospective starting point? Could India launch an online Civil Service College to satisfy its own needs, while also attracting students from further afield?

Client state engagement in governance arrangements would also offer the opportunity of using the institution to further South–South collaboration and the greater ownership of development philosophy by the developing nations.

The model is capable of being funded jointly by client governments and development partners. Cost-sharing could be flexible. Costs could be contained through collaboration agreements with appropriate institutions and the variety of expertise achieved in this way would add to the benefits of the model. The cost-benefits of online education have been demonstrated by existing institutions and must be exploited for this purpose.

The set-up cost would depend to some extent on the institutional foundations. Digital infrastructure costs would be scalable through agreement with application service providers with concessionary pricing being sought particularly at the outset.

The purpose of this brief note is to suggest that it is now possible to provide extensive and high quality professional training for the public servants of developing countries with courses delivered predominantly via digital technology. It is further suggested that such an initiative would be cost-effective and possibly developed incrementally out of an existing institution(s).

At the current time capacity development has fallen out of favour with development partners due to the lack of clear linkage to measurable reform. I suggest, however, that without increased professional development for government officials the very ambition of improving state institutions is fundamentally flawed. It is for those engaged in the formation of new institutions to demonstrate the effectiveness of such initiatives through the delivery and assessment mechanisms that are embedded within them.

David Fellows is Co-principal of PFMConnect.

David Fellows is Co-principal of PFMConnect. He is an accountant and public financial management specialist with significant interests in digital service development and performance management. After an extensive career in UK public service and several periods working with the Government of South Africa he joined John Leonardo, a New Zealander based in Australia, to establish PFMConnect as a vehicle for supporting public financial management reform in developing countries. Their experience covers Africa, Asia, the Pacific region, the Middle East and the Caribbean.