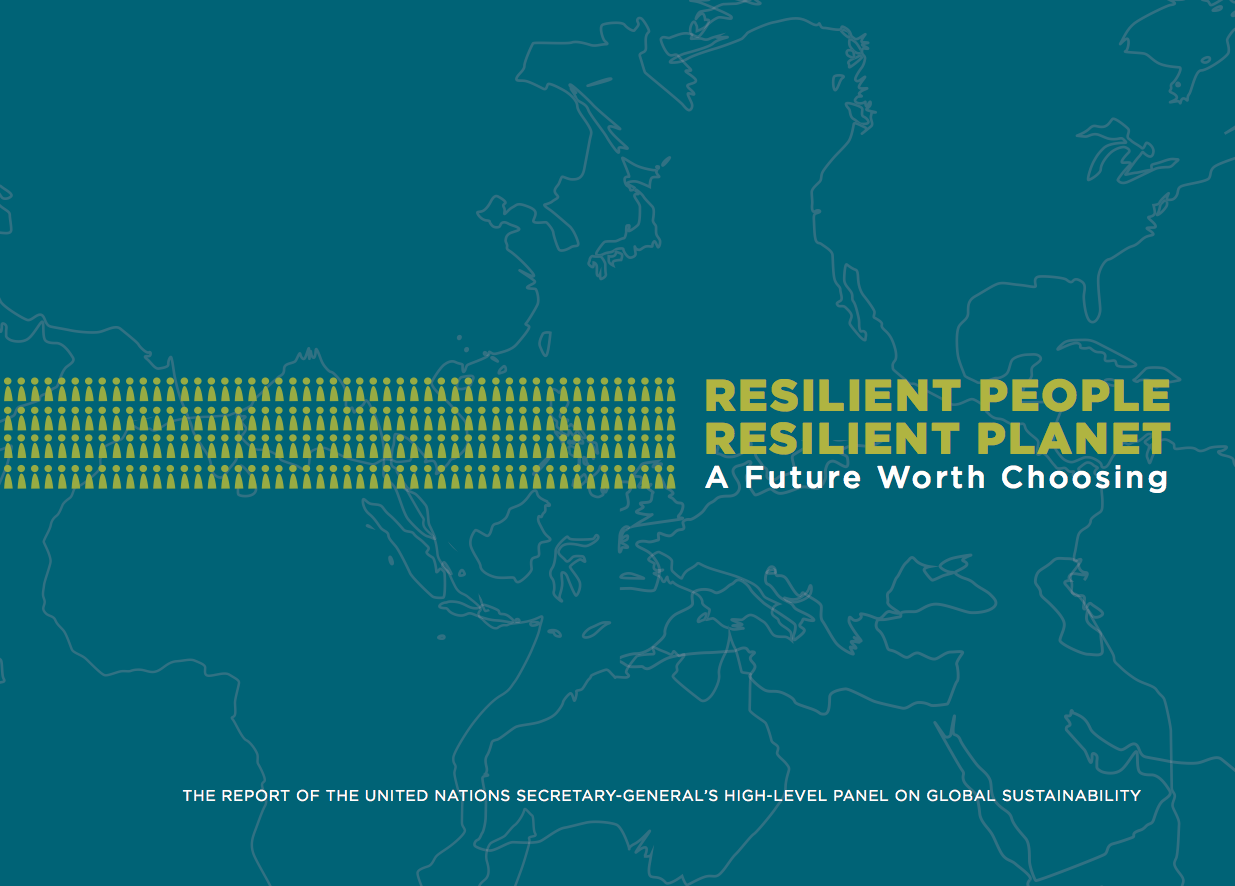 Change at the World Bank?

With the official announcement that Robert Zoellick will not be seeking another five years as President of the World Bank when his term expires on June 30 there is a real opportunity for a shake up at the Bank. Here, in an open letter endorsed by 56 organisations, Actionaid petitions for the global support of an open, merit-based, transparent process for selecting Zoellick’s successor where developing countries can play a central role in the selection process. Nancy Birdsall, Director of the Centre for Global Development, weighs in here. Susan Engel discusses on our blog how Australia might play a role in promoting a more open, merit-based system. Ngozi Okonjo-Iweala, Nigeria’s finance minister and former Senior Executive at the Bank, tells the BBC that “times have changed and I think the way the positions are filled should change along with it”. Stephen Howes suggests here that Australia should support Sri Mulyani (reported on here), former Indonesian Finance Minster and now in the Bank’s senior management.

Although the BRICS (Brazil, Russia, India, China, South Africa) have come out in support of an open, merit-based process, it is unclear that emerging markets could field a candidate and build a coalition large enough to challenge the United States in time, though Sri Mulyani’s name has already been mentioned in this context. The US also doesn’t appear to be ready to relinquish their control of the top spot, with U.S. Treasury Secretary Timothy Geithner already announcing that Washington would put forward a candidate “in the coming weeks”.

Here is a global survey tracking who people would most like to see in the job. Interestingly, Sri Mulyani has 86% of the 13,300 votes cast (as of Monday February 27th)

The World Bank’s Board of Executive Directors approved the Program-for-Results (PforR) financing instrument on January 24, 2012. The Bank claims that this instrument “is an innovative financing instrument for the World Bank’s client countries that links the disbursement of funds directly to the delivery of defined results”. In this blog, World Bank Director Paul Bermingham outlines the advantages that this new instrument will bring. Homi Kharas and Noam Unger of the Brookings institute also outline their support here. The new instrument is also summarised here, with Zachary Hurwitz highlighting some concerns surrounding its use in the field of hydropower and the potential risks due to its lack of safeguards. A website has also been set up here compiling concerns regarding the safeguards of the new instrument.

The Global Sustainability Report: The next step after the MDGs?

As the 2015 deadline for the MDG creeps closer people are starting to talk about what should come next. A recently released working paper by the CGD discusses what the Millenium Development Goal’s have achieved here, arguing that the MDG’s have played an important role in increasing aid flows, accelerating progress improving quality of life in developing countries and that any new set of MDGs must be “set realistically and directly link aid flows to social policy change and to results”. Charles Kenny, one of the authors of that report, discusses its findings in regards to whether we even still need development targets here and here. He argues that the targets have been a useful driver for global development, implying a need for future targets.

One such set of targets has recently been suggested here in Australia. The 22-member High-level Panel on Global Sustainability, which included our own Kevin Rudd, presented its report to the UN on January 30th, put forward 56 recommendations to put sustainable development into practice and to mainstream it into economic policy as quickly as possible. In presentation on aid to the ACT ALP at the ANU last week (which the author attended), former Minister Rudd highlighted how this report should become a basis for the next round of developmental goals, where sustainability and development are addressed as a single issue.

The report acknowledges that the current global development model is unsustainable and recommends that “Governments should agree to develop a set of key universal sustainable development goals, covering all three dimensions of sustainable development [economic prosperity, environmental quality and social equity] as well as their interconnections. The report is analysed here by Hannah Moloney of Actionaid and by Robert J. Walker of the Population Institute here.

Providing technical assistance to the Government of Afghanistan just got even more difficult, following the murder of two US military advisers in Kabul last week. The US and Britain have already announced that they are withdrawing all advisers from Afghan ministries, and France and Germany have followed suit.

Bill Gates has released his annual letter as co-chair of the Bill & Melinda Gates Foundation, which lays out a clear “argument for making the choice to keep on helping extremely poor people build self-sufficiency”, highlighting in particular innovation in agriculture, global health and population growth.

The ADB has begun negotiations for the next replenishment round of the multilateral bank’s concessional lending arm, with the bank planning to seek between $12 – $13 billion, for the period 2013 – 2016. The ADB’s last replenishment was $11.3 billion.

The Tanzanian government has rejected an IMF plan on minerals royalties. The IMF wanted the government to introduce a one-off royalty payment procedure, but the government objected arguing that the new system would adversely affect tax collection revenue.

Over 200 Asia Land Rights Activists Protest World Bank in Bangkok arguing that their principles of ‘responsible agricultural investment’ (known as RAI) fail in their state objective to protect rights of small farmers and indirectly endorse land grabs by speculators because they are weak and fail to question ownership rights.

International and local Civil Society Organizations (CSOs) have urged the Asian Development Bank (ADB) to reject a proposal by the Philippines Government to obtain a $101-million loan for an electric powered tricycles (E-trikes) project.

At the 18th African Union Summit in Addis Ababa, Ethiopia on 23-30 January 2012, African leaders endorsed the Africa Consensus Statement to Rio+ 20, a precursor for presenting a unified Africa at the Rio+20 summit.

The ADB and UN have released a new report ‘Accelerating Equitable Achievement of the MDGs: Closing the Gaps in Health and Nutrition in Asia and the Pacific’ showing that the region as a whole is unlikely to meet MDGs related to eradicating hunger, reducing child mortality and improving maternal health, among others.

The ADB and various UN agencies have also released a report ‘Green Growth, Resources and Resilience―Environmental Sustainability in Asia and the Pacific’, showing how Asia and the Pacific has the potential to be a world leader in low carbon growth and what policies are needed to make it happen.