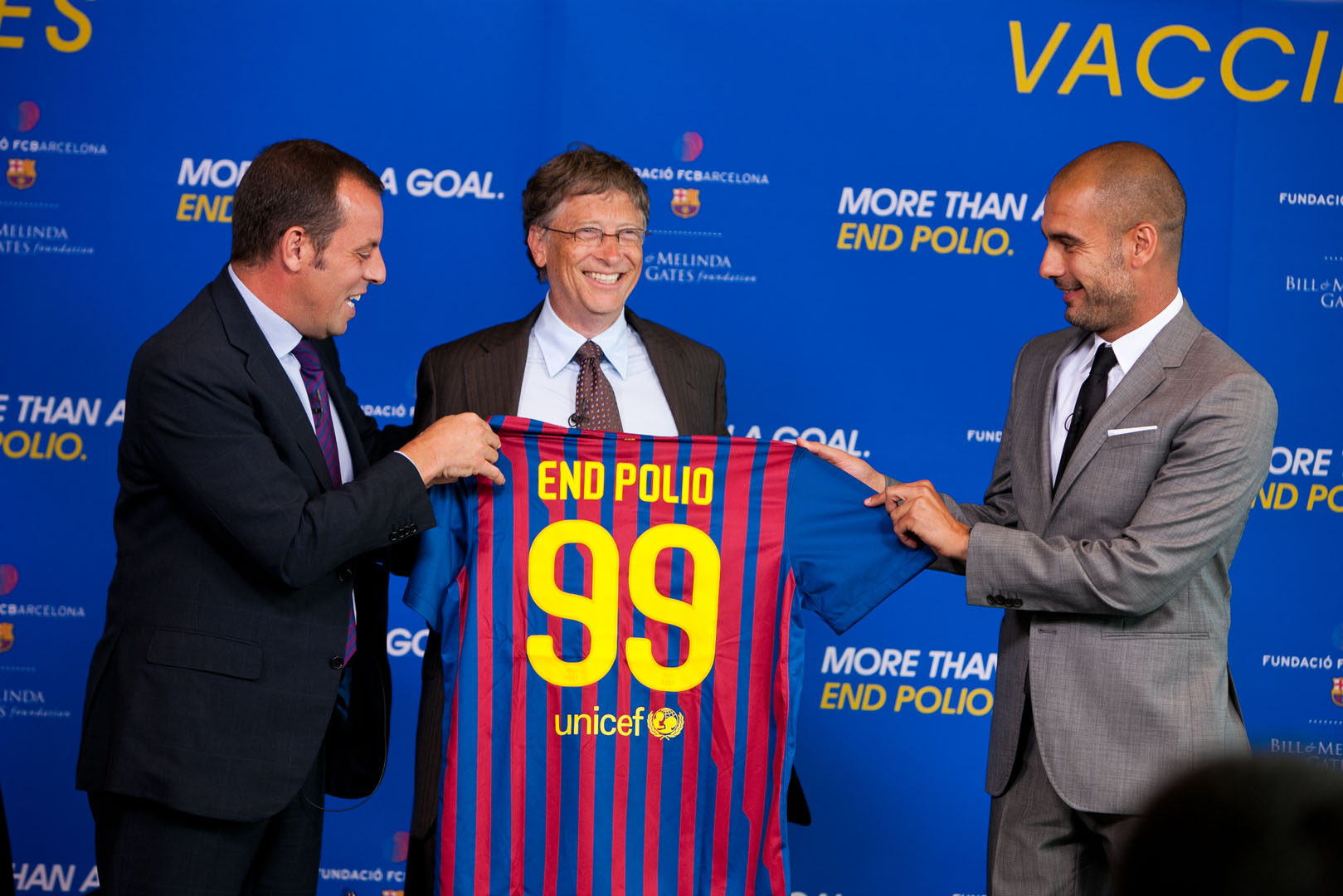 Famine continues in the Horn of Africa

The famine in the Horn of Africa has been dominating development headlines this week. The Kenyan government has now announced it will open a fourth refugee camp at Dadaab to accommodate the thousands to people fleeing drought and conflict in Somalia. Mark Tran, on the global development website, discusses the famine in detail, while on devpolicy.org Joel Negin goes beyond the headlines to discuss the more endemic problems that the famine highlights for the region. Exacerbating the problem has been the ongoing political instability in violence, causing delays in food airlifts and preventing the deeper penetration of vitally needed aid into Somalia. In Foreign Policy, Charles Kenny discusses famine as a crime, asking the question why so many Somalis die of hunger when civilisation has supposedly defeated mass starvation.  Jeffrey Sachs also discusses the crisis as a warning to the world that assistance is needed in the long term because poverty and vulnerability could lead to the spread of further violence. Most of the major bilateral and multilateral agencies are committing additional humanitarian assistance to the region, but more is needed to stave off mass starvation. To make a donation, head here or here.

Who is committing to reduce hunger? A new tool for tracking political commitments

The famine in East Africa is only the latest symptom of a global failure to address hunger. In 2010, 925 million people around the world were chronically malnourished, according to the WFP. The Hunger Reduction Commitment Index, an initiative led by the Institute of Development Studies, tracks governments’ efforts to tackle hunger and malnutrition. The Index recently released scores for 21 developing countries, showing their overall commitments to addressing hunger. The initiative is discussed in more detail here.

The latest Good Practice Review, by Paul Harvey and Sarah Bailey, discusses[pdf] the use of cash transfers in humanitarian crises. Discussed here, the authors highlight how across the humanitarian sector there is growing recognition that cash and voucher transfers can support people affected by disasters in ways that maintain human dignity, provide access to food and shelter and help rebuild or protect livelihoods.

The Gates Foundation continues to push hard to take polio eradication over the finish line. Cases have already fallen from 350,000 to 1,500 in the past 30 years, all we need is that final 1%. Check out the latest video from the Foundation announcing a 3 year collaboration deal between FC Barcelona and the Bill & Melinda Gates Foundation:

Writing on economist’s forum, Eswar Prasad and Mengjie Ding discuss the sobering picture of worsening public debt dynamics and a sharply rising debt burden in advanced econmies. These rising debt levels, combined with heightened concerns about fiscal solvency now constitute a major threat to global financial stability. The path of reducing vulnerable debt levels is not an easy on and advanced economies need to quickly learn the lessons of fiscal discipline that for so long they preached to emerging markets.

The African Development Bank, in partnership with the government of Spain, has launched the Microfinance Capacity Building Fund – a multiyear effort to increase technical capacity building in the finance sector for the benefit of poor and low-income people in Africa. The fund has a current volume of 15 million euros. On the good intentions are not enough blog, Saundra Schimmelpfennig highlights four questions to ask before funding a microfinance project.

The World Bank highlights Moldova’s Governance e-Transformation (GeT) project, which is intended to modernize and improve public sector governance in Moldova, give citizens access to government doucments and data for effective public use, improve the investment climate, and increase global competitiveness. By 2016, at least one-quarter of citizens are expected to access public services online or through mobile devices, thanks to GeT-supported programs. Maybe the rest of the world could take a leaf out of Moldova and the World Bank’s book.

Competition in the mobile money market in PNG

On their blog, Masalai Communications discusses the imperatives of competition in the mobile money sector, previously solely the realm of Digicel’s cell Moni, to ensure competitive pricing and mobile money options. It is encouraging to see that this week Post PNG is evolving their service of money distribution towards a mobile-based platform.

PNG Minewatch, on its blog, discusses recent developments of the greens response to the recent legal decision in PNG to allow the Chinese owned Ramu Nickel Mine to dump up to 5 million tonnes of toxic waste into the Astrolabe and Basamuk bays off Madang. The blog showcases a discussion held with Bob Brown when he visited the sites personally this week.

Ask the experts: A guide to careers in international development

The Guardian hosted an online careers forum on July 28 to explore roles in the sector and the skills you need to get them with some key figures in the international development community. Check out the discussion in the comments section to see how the forum progressed.