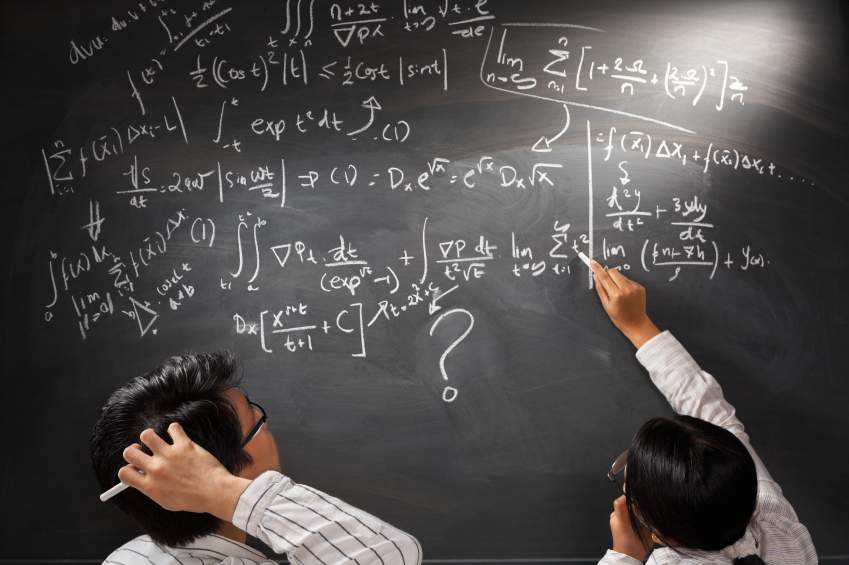 It wasn’t the most pugilistic episode of Development Drums ever (that award goes to Episode 20, which saw Mushtaq Kahn growling at Daniel Kaufman that “India had markets when Europeans didn’t know what a bath was”) but Ben Ramalingam and Stefan Dercon’s debate on the usefulness of complexity science for aid was a tussle.

Ramalingam’s argument, from his book (which, mea culpa, I haven’t read), is that aid work occurs within a world of numerous variables which “interact in an intricate pattern”, so as to generate systems that are very complex, but not completely chaotic. In this sort of world it is still possible to understand social life through careful study (the science of complexity science, which Ramalingam espouses) and even to intervene for the better. But woe betide anyone who thinks the dynamics to be studied will be simple, or productively explained by simple models. And woe-especially-betide anyone who thinks the issues emerging from complex systems can be eased by simple solutions.

And that’s the problem, according to Ramalingam. The aid world currently spends too much time proposing simplistic, input-based solutions drawn from overly simple analysis of the problems we hope to ease. What  we need instead, he argues, is complexity science and aid practice which inserts the work we do amongst the complex social, political and economic dynamics of the places we work.

Dercon (who is DfID’s chief economist), however, was having none of this, offering an assertive defence of aid and the economic analysis that underpins much aid work. And he was an adroit combatant: delivering his defence from several directions at once. First, he argued that Ramalingam has constructed a straw-man world of aid practice, and that, in fact, given the constraints they work amongst, the typical aid worker (or project) does a better job of incorporating the complex world they work within than they are given credit for. Then he belted out a defence of economics: when economists need to understand complicated systems they already model in sufficient complexity, even if they don’t call the tool they use isn’t called complexity science. Then, having done that, he tacked back to argue that, actually, parsimony often produces better understanding than incorporating everything anyhow.

So, who won the debate? I don’t think either did.

Ramalingam did at least convince me to read his book. And he didn’t have to convince me that we need to situate the problems aid seeks to solve amongst broader political economies (I’m an aspiring political scientist, after all). But he failed to convince me that complexity science would be necessary for this (or any better than economics, political science, or political economy analysis). But at the same time Dercon wasn’t that convincing in getting the world of aid off the hook. Good aid workers do take context into account, and good aid programmes do fund research into context, and some of this (particularly the work DfID has funded) is very good. But a lot of aid work (definitely in rhetoric, and to a lesser, but still real, extent practice) does still have a strong, linear element of “input leads to output” type thinking associated with it.

The trouble for Ramalingam is, I don’t think the cause of this simple linear thinking is to be found in (so simple and obvious a place as) the beliefs of (most) aid workers. Rather, the culprit, aptly enough, is the context of the aid endeavour itself — specifically the domestic context of aid giving. Here the culprit is, sometimes, beliefs, but these are the beliefs of people who make donations (the ideas that evoke wallet-opening) and not those of aid workers. At other times the culprit isn’t ideas at all but rather is simple political economy: politicians hate scandals and the risk of aid work going visibly wrong discourages innovation while also suppressing learning.

We give aid in a complicated world, but before anyone can convince me we need to need a whole different type of social science to understand it or to make it work, the first thing they would need to show me is that we have fully exhausted study of aid and development using conventional tools, and in the case of aid in particular, that we had carefully studied why we give aid the way we do, and the impact this has on aid’s efficacy.