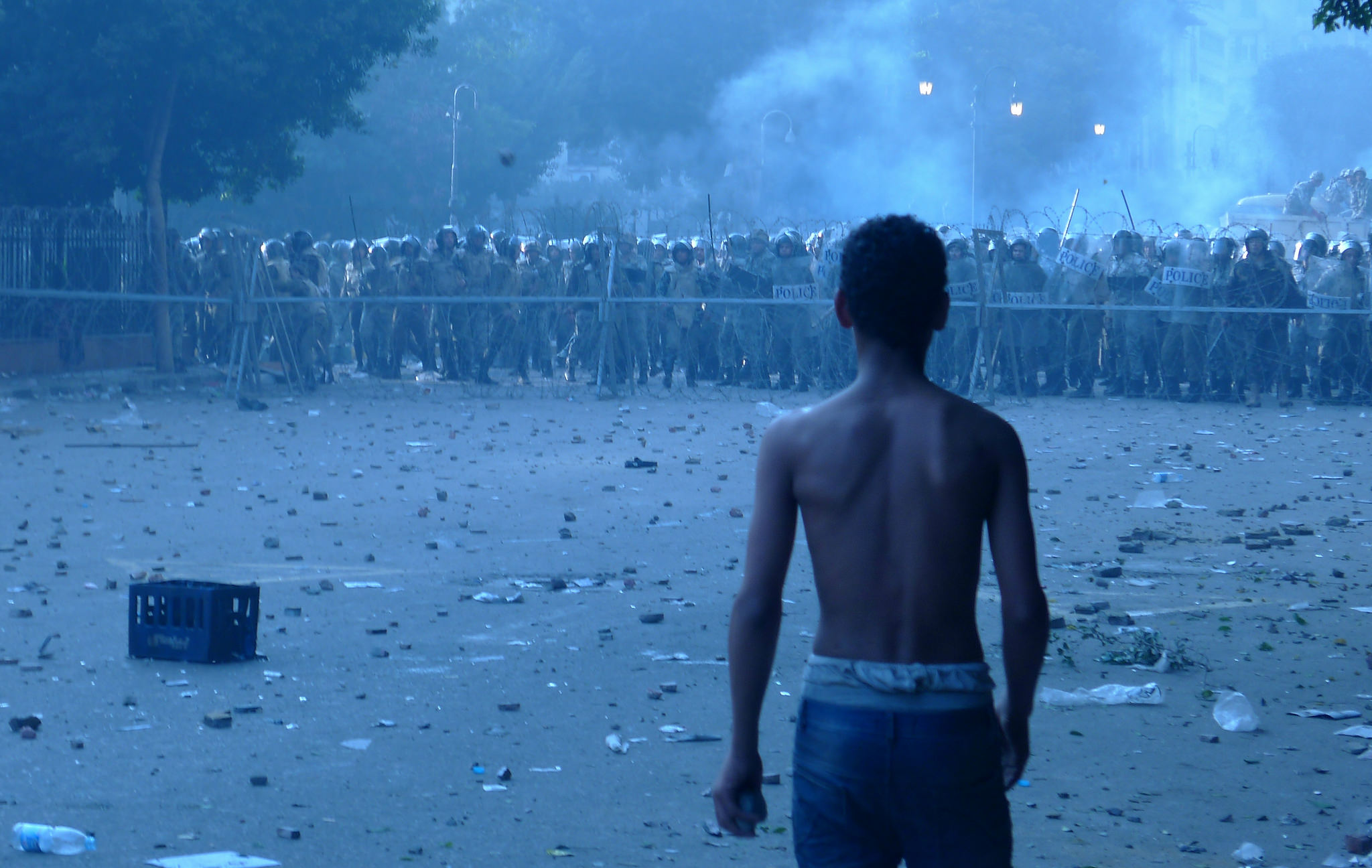 Are economists’ standard solutions part of the problem in fragile states?

Work to be done

International development agencies are being asked to do more about conflict and fragility. In the wake of the Arab spring and the spread of conflict among middle-income countries, and with many of the poorest states continuing to experience protracted conflicts, the international community is calling on aid agencies to do more and spend more in conflict contexts. This call to action extends beyond humanitarian and peacebuilding interventions, and encompasses institutions with explicit economic development mandates, such as the World Bank and IMF.

But what do those of us concerned with long-term development – especially economists – really know about conflict and fragility, and how to address it? In my new paper I try to answer this question through a broad survey of the recent literature on economic development, institutions, and violence.

Three main findings from the literature took me by surprise, and might be of interest to many of those working on economic development issues in countries dealing with conflict and violence.

Firstly, and most strikingly, the mainstream policy literature doesn’t provide a distinct conceptual framework for working on economic reform under conditions of conflict and fragility. For a long time, economists have viewed development as resulting from economic growth, which is – in turn – driven by improved social resource allocation through the operation of markets and in response to price signals. While there is a large and growing literature explaining why market-enabling reforms are likely to encounter resistance in fragile state contexts, and suggesting tactical approaches to dealing with such resistance, we typically think of economic ‘reform’ in conflict settings as serving the same efficiency-enhancing goals as in any other setting. We assume that establishing the institutional foundations for markets will increase investment, creating jobs and supporting higher government revenues, which can – in turn – finance improved services. Higher incomes and improved services are expected to help mitigate conflict.

Secondly, and unfortunately, empirical support for market-based approaches is disturbingly shaky. Available evidence in support of this implicit mainstream logic of economic reform as a solution to fragility is fairly weak. Case study evidence from a large literature on post-conflict institutional reform shows that efforts to implement market-enabling institutional structures in post-conflict contexts have had limited success, at best, with market-enabling institutional reforms often captured by local elites to maintain or expand economic and political dominance. Extensive statistical analysis, meanwhile, challenges any simple relationship between reduced conflict and improved incomes, reduced unemployment, or improved access to services. Often, job creation and service provision has generated conflict in contexts where institutions are weak, becoming a focus for contestation and competing claims over resources.

Finally, and to make matters worse, recent theory provides good reason to think that ‘more of the same’ might not be the best approach in fragile states. New thinking from institutionalist economists, based on observations of the historical experience of state formation, presents quite fundamental challenges to the current orthodoxy. Authors such as Douglas North and Mushtaq Khan have emphasised the important role of rent generation and distribution in supporting social stability and preventing violence in the absence of strong state institutions. Elites’ capacity to generate rents and distribute them to followers both underpins their willingness to refrain from violence and the inter-elite bargaining that eventually leads to organic institutionalisation of political organisation, contracts, and property rights. This theory suggests a fundamental paradox. Attempts to implement market-enabling institutions in post-conflict settings are explicitly intended to eliminate economic distortions and rent-generating opportunities. Through an institutionalist lens, such reforms are not only unlikely to succeed in spurring economic growth and security, but may generate political instability and violence by undermining the generation of rent flows upon which social order depends.

Economists are meant to be specialists in how societies should solve problems of social resource allocation. Over past decades, our answer seems to have always been “clearer price signals and more efficient markets”, often with good justification, but almost regardless of social and institutional context.

The recent theoretical and empirical literature on the interaction between economic institutions and conflict suggests that the standard answer might not be the right one in a set of countries in which we are increasingly being asked to work. If we are to start with the problem of conflict, rather than the challenge of improving efficiency, what kinds of economic reform should we be recommending? How can we identify when rents solve a useful social purpose? And how do we manage potential trade-offs between social order and social efficiency when developing reform programs?

If we are to meet growing expectations that economists can help the international community solve problems of conflict and fragility, we have much work to do.