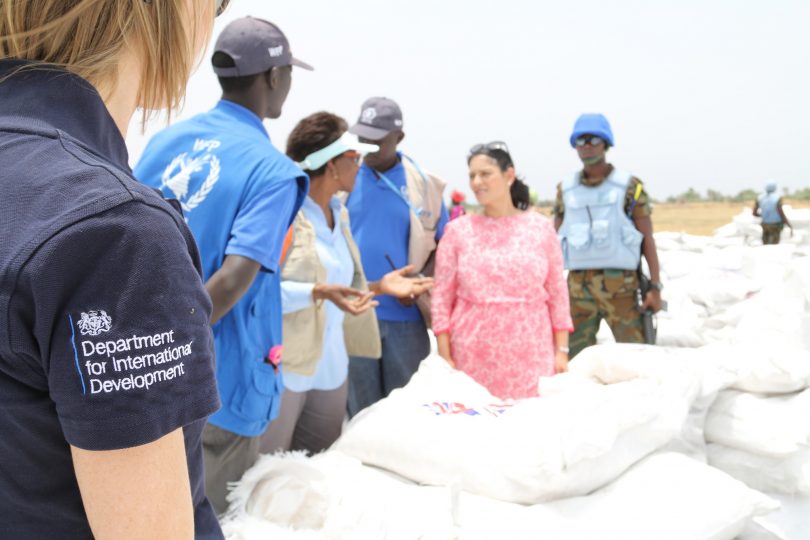 The Economist reports on the rise of for-profit contractors in the aid world.

How will we know if the SDGs are having any impact? Duncan Green blogs on the SDGs numbers and politics.

Ghaith Abdul-Ahad on the grim brutality of the battle for Mosul. In light of the situation there, it’s unsurprising that the story of an American missionary family who recently moved to Mosul to provide humanitarian support has attracted controversy.

Though it was good to see the Australian aid program commit another A$18m to the Global Polio Eradication Initiative, there were also reports of polio outbreaks in Syria and DRC this fortnight. Both outbreaks are believed to have been caused by patchy vaccine coverage.

A new UN report takes on the big topic of masculinity and gender equality, based on a multi-country study conducted in Egypt, Lebanon, Morocco, and Palestine. Read a summary here or download the full report here.

“Aid: something to boast about?” A podcast from BBC Radio 4 explores, among other issues, why UK politicians seem to be willing to risk voter ire to keep the volume of British aid at 0.7% of GNI.

On a similar topic, Adam Ramsey writes for The Guardian on why the public seem to be losing faith in NGOs, while in the New York Times David Duhigg explores why some of the “most important and heart-wrenching issues have so much trouble attracting donations”.