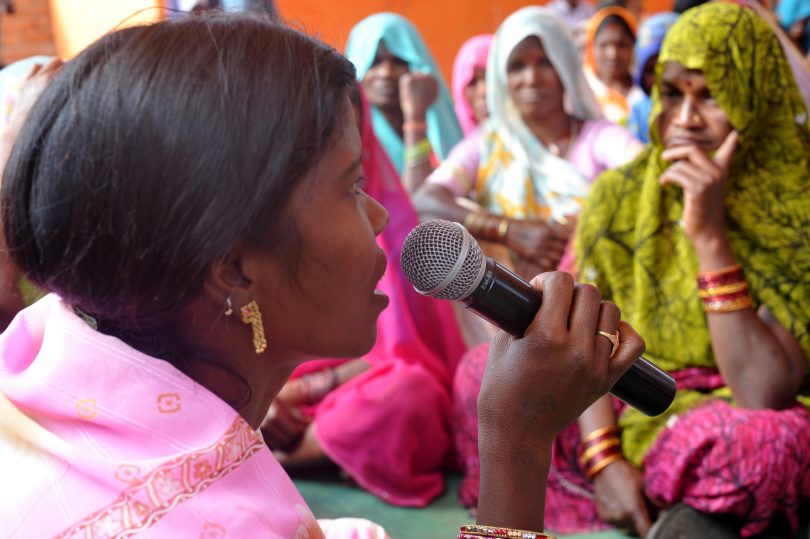 On the ABC Dr Serene J Khadar questions whether women’s economic empowerment leads to empowerment in a broader sense.

Rebecca Peters became one of the world’s foremost gun-control experts after the Port Arthur massacre. Now, she’s in Guatemala, devoting her life to the victims of gun crime.

Destination Europe: frustration, desperation, homecoming, evacuation is a multi-part special report by IRIN News on the choices and challenges for refugees, as the EU sets new policies and makes deals with African nations to deter the hundreds of thousands of migrants seeking new lives on the continent.

A country of contradictions, a nation of extremes; ABC’s PNG correspondent Eric Tlozek reflects on his three years in Port Moresby.

This film for National Geographic’s Short Film Showcase shares the story of Beatrice Nyariara, who organised self-defense classes for ‘grandmothers’ in Korogocho, one of Nairobi’s most dangerous slums, to combat the high rate of sexual assault.