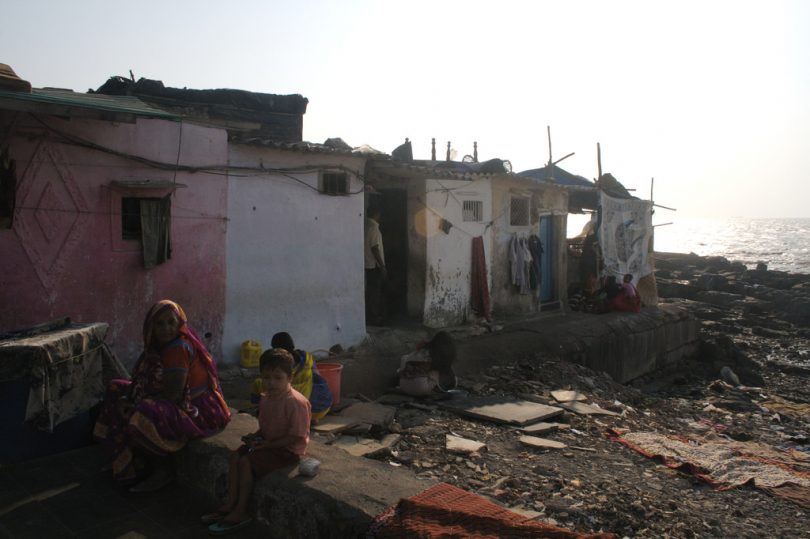 Lakshmi Sundaram of Girls Not Brides writes that climate change makes already vulnerable girls even more so. The increase in natural disasters, exacerbated by climate change, pushes more families into desperate poverty and makes child marriage seem like the best option for both the girl and the family, according to a report by Human Rights Watch.

The International Committee of the Red Cross has launched a new website to call global attention to the human stories behind the humanitarian tragedies of those who go missing along migration routes. More people are forcibly displaced today than at any point since the end of the Second World War; an issue that deserves greater attention and response around the world.

Rick Paulas writes about the contradictions of the the SDGs.

FieldLab is an innovative mobile lab designed specifically to address the constraints facing medical diagnostics in Africa: affordability, mobility and robustness. Its creators, both masters students at Rhodes University, have raised one million rand, which will ensure that FieldLab is commercially available in 2018.