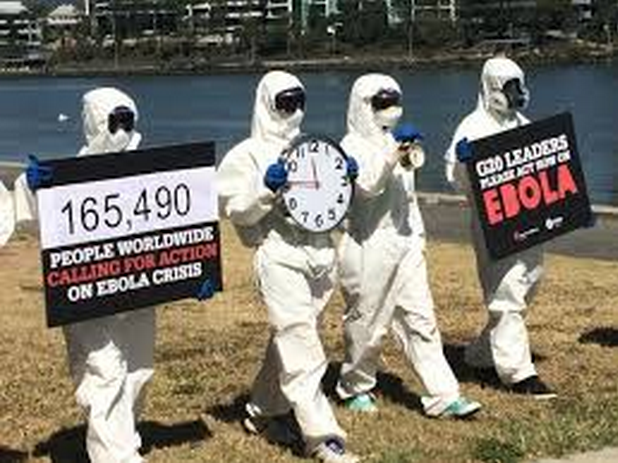 The Brisbane G20 provides an opportunity to reflect on the G20’s potential role in global health. As had been called for by advocates and anticipated by analysts, ebola featured on the agenda in Brisbane. But has its inclusion been commensurate with the nature of the problem and the required response? And in what other ways has health been incorporated into the G20’s agenda?

The G20 Leaders’ Statement on Ebola highlights the outbreak’s ‘social, humanitarian and economic impacts’. The Statement expresses support for the ongoing work of the WHO and the UN Mission for Ebola Emergency Response, and called for governments and international financial institutions including the World Bank and International Monetary Fund to provide support. Importantly, the Statement moves beyond short-term control measures and highlights the importance of longer-term health systems issues including addressing capacity gaps in capability, preparedness and response.

Ebola is also included in the Leaders’ Communiqué.

We are deeply concerned with the humanitarian and economic impact of the Ebola outbreak in Guinea, Liberia and Sierra Leone. We support the urgent coordinated international response and have committed to do all we can to contain and respond to this crisis. We call on international financial institutions to assist affected countries in dealing with the economic impacts of this and other humanitarian crises…

Worryingly, the Leaders’ Communiqué ignores the longer term systems approach called for in the Ebola Statement.

A key weakness of the ebola commitments is the absence of any sort of measurable outputs. While the Brisbane Summit concluded with a range of specific commitments which together aim to increase global economic growth by 2.1 per cent (on top of business as usual) over the next five years, the ebola commitment lacks specific targets and accordingly appears short on accountability measures – how will the G20 define success, and evaluate its contribution? As Larry Gostin and colleagues recently argued, a sustainable response to ebola and other infectious diseases requires ‘binding commitments for funding and technical assistance to build national preparedness capabilities, including surveillance, laboratories, health systems, and rapid response.’ The G20’s commitment does not appear to contribute to the binding commitments needed to improve global health governance.

Global health features in other areas of the Brisbane G20 agenda. For instance, the Leaders’ Statement notes that ‘Improving workplace safety and health is a priority’ and states that the G20 Food Security and Nutrition Framework will focus on food systems and food supply. The much-discussed climate change commitment also has obvious relevance for public health, though is framed in an economic rather than public health context.

The Leaders’ Communiqué expresses support for the post 2015 development agenda – in which health goals are expected to be prominent – though seems to suggest that its role will be limited to ‘strengthening economic growth and resilience.’ With this agenda now being finalised, the question should be asked: will the G20’s commitment move beyond economics and include the development of a broader human development framework, and include the mobilisation of resources for this development agenda?

The ebola outbreak has made it clear that the G20 cannot distance itself from the global health agenda – both because of the links between health and the economy, and because of the moral imperative. The imminent finalisation of the post 2015 agenda provides an opportunity for the G20 to further develop its thinking in global health – including moving beyond responding in an ad hoc manner to the most ‘pressing’ crisis of the day, and instead developing a strategy that reflects the nature of the global burden of disease and the long term investments required to enable health systems to adequately address this burden.