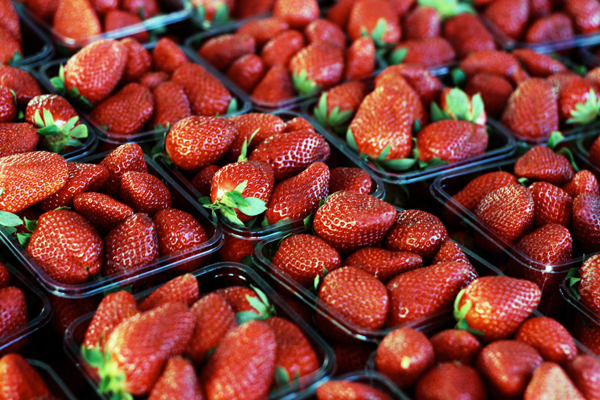 One of the successful features of New Zealand’s Recognised Seasonal Employer (RSE) scheme is its non-punitive approach to dealing with critical incidents involving employers and seasonal workers. The RSE does this through the use of regionally-based relationship managers. They are government employees who act as trusted intermediaries between all the main stakeholders. Their role is to work with both external and internal stakeholders to mediate and resolve problems.

Relationship managers are the first point of contact with employers who have a problem. They are responsible for assessing the situation and resolving the issue. The positions are in Immigration New Zealand, which is itself within the Ministry of Business, Innovation and Employment (MBIE). The stated goal of MBIE is to “create a strong and high-performing economy without compromising the integrity of our environment and the safety of our workplaces”.

Relationship managers have solely an intermediary role. They are separate from the RSE operations unit, which administers the RSE and monitors compliance. The relationship managers are required to identify and manage risks by solving complex problems quickly and effectively. This involves managing potentially difficult relationships with employers and other relevant stakeholders, such as the liaison officers from the Pacific sending countries.

Relationship managers are also to work closely with other officers within their own Ministry (the MBIE) and with the Ministry of Social Development to foster an open, collaborative environment. They have a particular responsibility to provide “frank, open advice” to RSE employers on how to support their commitment to a ‘New Zealanders first’ approach and a commitment to “investment in people and skills” of their New Zealand workforce.

Immigration New Zealand asks RSE employers to contact their relationship manager as soon as possible to report any incident involving their seasonal workers [1]. These incidents can vary from a police matter involving a worker, a serious health issue, or a workplace dispute. The relationship manager then seeks to mediate a settlement between the employer and the Ministry officials that is good for the economy.

Nearly all of the 95 employers of RSE workers surveyed in 2018 (out of a total 135 employers) valued the work of the relationship managers. This response was evident in the RSE Employer Surveys in previous years as well, and was confirmed by interviews with RSE employers and two Pacific liaison officers.

The lesson for Australia is to work out how to set up a conflict resolution process that will give stability to new and existing Pacific work pathways. It is not a simple matter of setting up a similar role within government. In New Zealand, the MBIE is responsible for all the functions regarding Pacific work and residence pathways, which in Australia are covered by four separate agencies. Australia’s federal departmental silos ensure a strict demarcation between the four agencies involved in labour mobility: DFAT, Jobs and Small Business, Immigration (Home Affairs) and the Fair Work Ombudsman.

Australia needs relationship managers, but perhaps the best place to house them is the newly-founded Pacific Labour Facility (PLF), which has been outsourced to a private company (Palladium) by DFAT to facilitate Pacific labour mobility. For this to work, however, the PLF’s role as an independent intermediary would have to be accepted by all agencies involved.