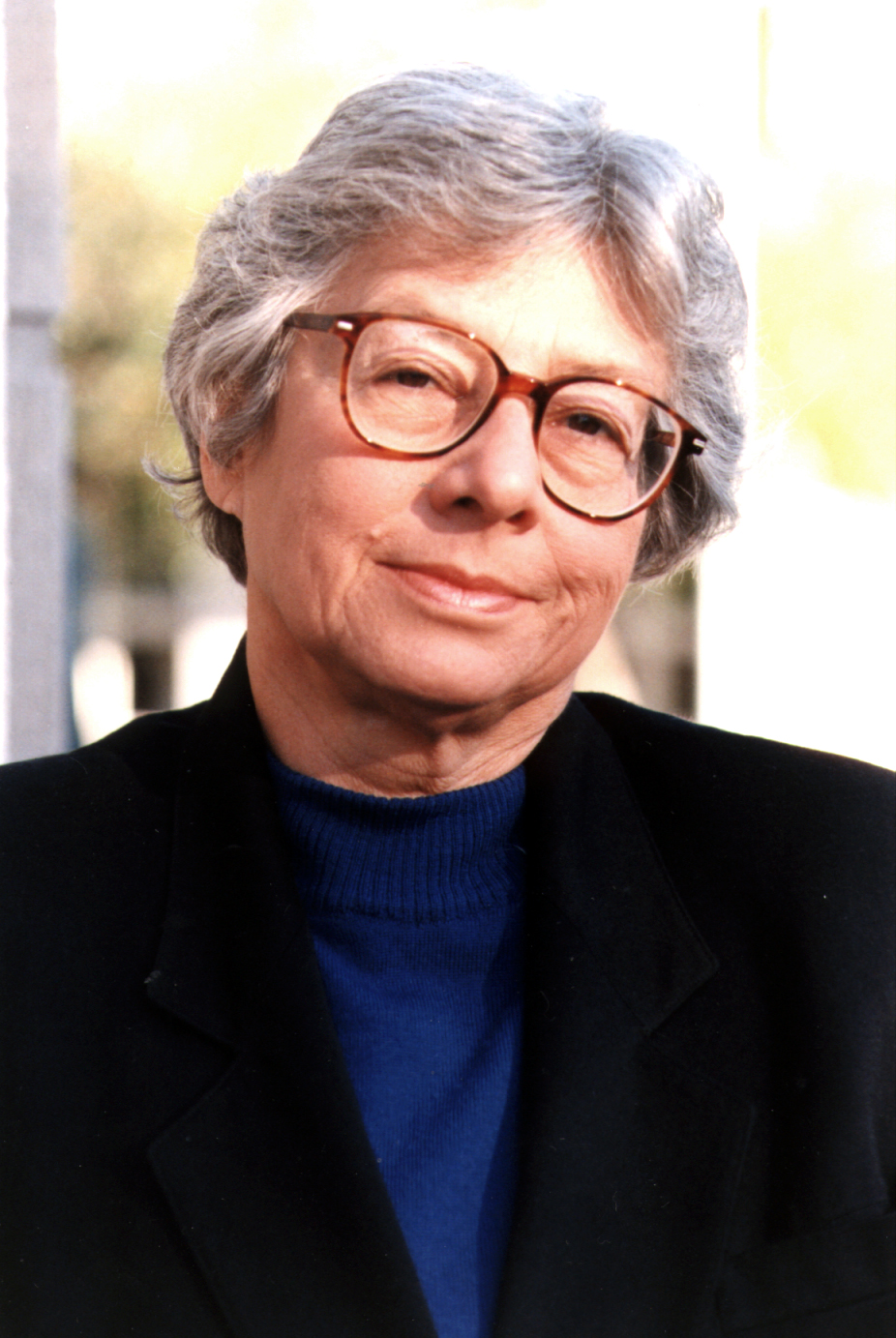 Helen came to The Australian National University in 1983, a whirlwind of ideas and action. She was on a mission to create the university’s first graduate school and to anchor it in the economics of development with a primary focus on the Asia Pacific region, and with a strong contingent of overseas students. I met her then.

Initially the university was not impressed – not about the idea of a new graduate school, nor about a large number of overseas students. Today the Crawford School of Public Policy at ANU stands as testimony to Helen’s pioneering efforts and her innovative mind. She had a torrid time dealing with the Chancelry. I remember our National Centre for Development Studies Advisory meetings as sweaty affairs.

Interestingly, given Helen’s aid fatigue in her later years, the Crawford School today stands as one of the major successes of the Australian aid program. Some 600 students from developing countries are pursuing diploma, master and PhD studies, and the school can count prime ministers, ministers of government, business leaders and many public sector leaders in neighbouring countries as alumni. Nowadays many students pay for their own training, but in the early days they all owed their scholarships to Helen’s successful wooing of the head of AusAID, Bob Dunn. She could get her own way.

Helen took her students seriously. ‘If it was not for the students’, she would say when tired by administration. In the days before political correctness, which she never seemed to be worried by, she would shout down the corridor at students to ‘talk English!’ She blew their socks off by telling them to watch TV soaps and read magazines. She helped them get needed abortions. After all, Helen had had to deal with being new to Australia herself. She had adjusted well. In moments of crisis, and there were many, she would say ‘come and have a pie at the Union.’ Both our girths grew.

Helen attracted huge loyalty. Her staff thought her a fine woman when the rest of the university were terrified by her. Her students loved her. She had a real soft spot for Pacific islander and Chinese students, and later became outraged at the corruption in their countries. She had sent them home to fix that.

Helen would make recalcitrant PhD students live with her until they had finished their thesis.

But in her public persona Helen attracted regular criticism. She knew that to be heard she had to make strong statements.

Helen was 60 when she came to ANU. She came from a serious career at the World Bank as Head of Research. The annual World Development Report is her legacy. Many of her World Bank staff came to honour her at her ANU festschrift.

She moved to Sydney when she was 65 to be close to her grandchildren and children, and had them living with her at different times as they went through life’s traumas. Her house was designed with a lift for Graeme, and later herself, and two self-contained flats for whoever had a woe. She filled her attic with two young Czech relations and got them through with PhDs. She was a planner.

Helen took up new interests regarding Australia’s biggest development problem, the advancement of Aboriginal welfare: though welfare was never part of her solution! Perhaps her best work was the small book Land of Shame. In her last years she worked tirelessly with her son Mark, upsetting many with her forthright views and ideas on how to integrate Aborigines as full members of our market-based society.

My debts to Helen are those of many – of my family, colleagues and friends. She was a grand teacher about life, about our rights, about fun, about opera, about holidays. She took my kids to the beach over the school holidays so I could keep working. You wielded a strong arm Helen!

Born Helen Gintz in Prague, Czechoslovakia, Helen migrated with her parents to Melbourne in 1939. Helen was married first to Ian Hughes and second to Graeme Dorrance, who predeceased her. Helen had two sons, Jon and Mark.

She completed a BA (Hons) from the University of Melbourne in 1949 and an MA (Hons) in 1951. Her dissertation on the history of the Australian steel industry was later published as her first book. She completed her PhD at the London School of Economics in 1954.

Helen returned to Australia to ANU in 1983 after 15 years at the World Bank. She was a foundation leader of the National Centre for Development Studies, which became a key component of the Crawford School. She was especially engaged in issues of school reform and development, and is arguably one of Australia’s best known and admired female economists, publishing more than a dozen books on various topics and scores of articles and other publications. She was made an Officer of the Order of Australia in 1985.

In 1983 she was appointed by the Australian Foreign Minister Bill Hayden as a member and Deputy Chair of the Jackson Committee to prepare a report for the Australian government on foreign aid. In 1985 Helen presented the ABC’s Boyer Lectures on ‘Australia in a Developing World’. She was Professor of Economics and Director of the National Centre for Development Studies at ANU from 1983-1993, and a member of the Fitzgerald Committee on Immigration: A Commitment to Australia. She was a member of the United Nations Committee for Development Planning from 1987-1993. More recently, she was a Senior Fellow of the Centre for Independent Studies.

Maree Tait worked closely with Helen Hughes at ANU, particularly on student theses, research on PNG and the Pacific, and on organisational development and promotion. Maree continued to edit and publish the Pacific Economic Bulletin, which Helen founded in 1985, until the journal’s close in 2010. Maree has recently retired from the Crawford School of Public Policy.

Maree Tait is the representative of the Asia Pacific region on the GDLN Global Board.