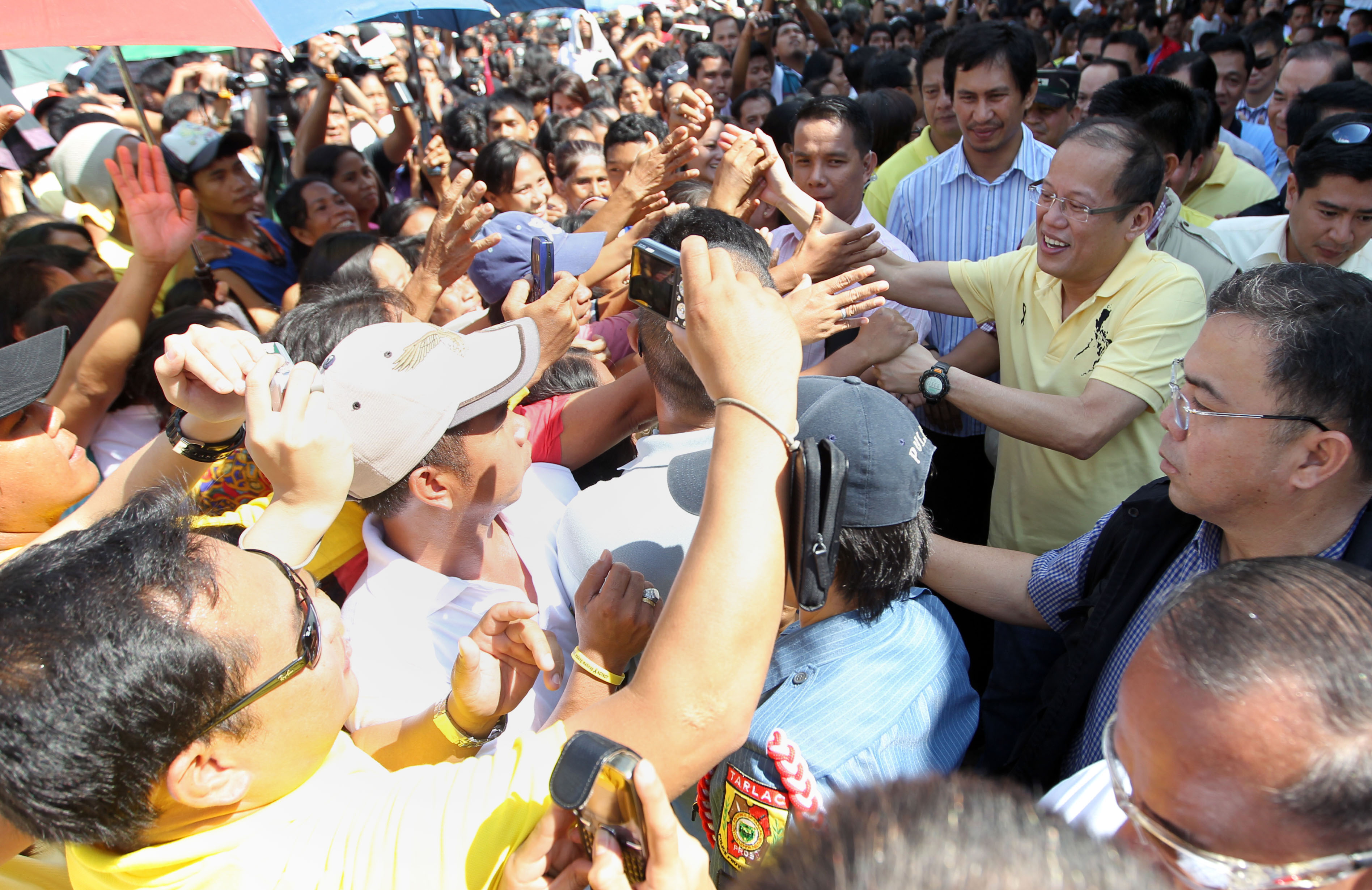 In a recent paper (see here, a video summary can be found here), I took a close look at recent changes to the public financial management system in the Philippines and analysed how civil society helped to animate these changes. After Benigno S. Aquino III was elected President in May 2010, his government embarked on far-reaching reforms as part of its ‘Social Contract with the Filipino People’. The contract commits the political leadership to curbing corruption and rebuilding trust in public institutions; transparent, accountable, and participatory governance is seen as integral to ‘achieving poverty reduction, inclusive growth, enhanced peace, and ecological integrity’. Perhaps the most visible direct result has been wider citizen and civil society participation in budget and public financial management. That is part of the government’s new ‘People Power’ paradigm for ensuring that citizens participate actively and meaningfully in public policy and programs.

Citizen participation and a commitment to accountability and transparency have become common in the ‘good governance’ discourse globally, but the extent of the changes the Philippine government has initiated in terms of how it manages and spends its money is remarkable by any standard. For instance, the government has committed itself to [pdf]:

Early in 2011 the government invited civil society groups to participate in budget planning in 6 government departments. As the 2013 national budget was being prepared in 2012 that exercise was expanded to at least 12 departments and 6 government corporations. More departments are likely to open their books to the public in the future.

Such profound policy changes are particularly remarkable in the Philippines — a country usually identified with weak institutions, clientelistic structures, and ‘low-quality’ democracy, one where access to and distribution of rents has been a perennial feature of elite dynamics, especially in the policy process.[i] The immediate questions, then, are: What explains such dramatic changes? And what are some of the likely consequences for public financial management, and governance generally?

Rather than attributing these profound changes simply to the presidential leadership of Aquino, I argue, they are actually part of the emergence of a distinct public financial management ‘advocacy coalition’. The coalition is mainly driven by a new breed of highly technical and specialized nongovernmental organizations (NGOs), but it has also drawn in public servants and the private sector. Benefitting from stable and relatively open political space for its activities and from financial and technical support from international donors, the coalition has been able to transcend the efforts of its individual NGO members in such areas as budget monitoring, procurement, and anticorruption. It is now in a position to push for a distinctly different model of public finance policy — one that relies heavily on citizen involvement and participation throughout the budget cycle.

Recent developments are the culmination of longer-term public finance advocacy efforts. The shared experience of abuses by the administrations of Estrada (1998–2001) and Macapagal-Arroyo (2001–2010) helped foster a new consensus among civil society actors, from which emerged a coalition capable of more collaborative engagement with state actors in public finance areas. Success in inducing policy change is thus largely the result of both growing technical expertise in civil society and ‘policy brokers’ who can move with relative ease between the state and civil society. Illustrating the latter are Finance Secretary Cesar Purisima; Corazon “Dinky” Soliman, Secretary of Social Welfare and Development; and Butch Abad, Secretary of Budget and Management. All three have shifted regularly between civil society and public office as part of a new type of cross-over leadership emerging in Asia.[ii]

What is happening in the Philippines should be of interest to development practitioners in the region and beyond for both practical and theoretical reasons:

To be sure, so much is in flux right now that it is too early to draw final conclusions. This also applies to perhaps the most important question of all: is wider participation and advocacy in the public finance space making a real difference? In other words, how is it affecting allocative efficiency and equity?

While initial evidence suggests some modest improvements, the picture is far from clear. For instance, there is little doubt that the work by NGOs in areas of procurement, road and budget monitoring has helped uncover irregularities, constrained traditional collusion, and enhanced accountability of public officials. But civil society actors also still have difficulty in influencing public finance outcomes at the planning and execution stages. A case in point is the  legislature, where institutional incentives for log-rolling and pork-barreling have so severely constrained civil society engagement that they often reverse gains coalition members have made in in other parts of the budget cycle.

In short, institutional structures, dependence on donors, and the contestability of core beliefs within the advocacy coalition thus pose major challenges to the sustainability and impact of these emerging initiatives. What is happening in the Philippines should be closely watched over the next few years—not only for its own sake but also for what it can tell us about similar initiatives elsewhere.

Björn Dressel is a Senior Lecturer at the Crawford School of Public Policy and an Associate Investigator for the Fragile States working group at the Centre of Excellence in Policing and Security (CEPS). He is also author of the Development Policy Centre’s policy brief ‘Enhancing the Capabilities of Central Finance Agencies: A Political Economy Perspective’ [pdf].