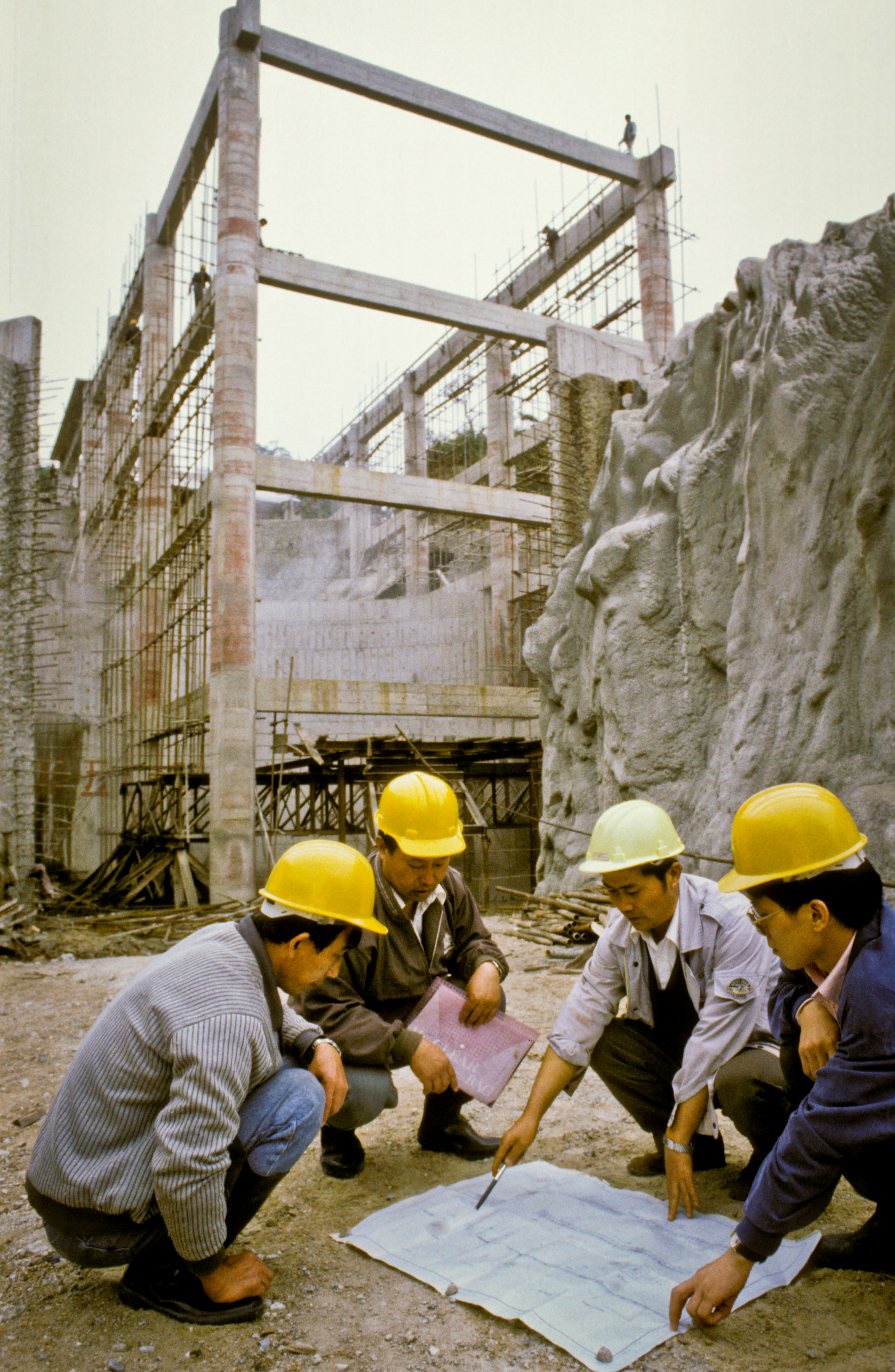 Since 2003, the Center for Global Development (CGD), a Washington-based think tank, has been ranking the aid programs of the world’s richest countries using its commitment to development index (CDI). The CGD produces an index of donor performance, which measures “aid quantity and quality”. This index tracks net aid transfer as a share of gross domestic product (GDP), while penalizing tied aid and project “proliferation” and rewarding aid to poor but non-corrupt recipients (this is referred to as aid “selectivity”).

In 2011, Japan was ranked second lowest at 21st of the 22 OECD members in the index of donor performance with a score of 1.5. Only the Republic of Korea ranked below Japan. Nordic countries, such as Sweden and Norway, ranked highest with scores of over 12 points.

However, some empirical studies, including my recent ADBI Working Paper, contradict the findings of the CGD. Developing Asia, the main recipient of Japanese aid, has seen strong growth in recent decades and this simple fact suggests that Japanese aid has not been as ineffective as its CGD rankings imply.

However, since many donor countries tend to focus their aid allocation in their prioritized regions or countries, it is more appropriate to estimate selectivity in the aid allocations of a donor by region than to estimate it world-wide. Moreover, long-term trends in selectivity need be assessed to ensure that the long-term impacts of aid are also taken into consideration.

What I have found is that, in the long term and from a regional perspective, Japanese aid is significantly policy selective, and the total selectivity (the sum of policy and poverty selectivities) of Japanese aid is not much different in value from that of Danish aid, although in total, more Japanese aid is given to middle-income countries than to poor countries.

Evaluating selectivity by looking at gross official development assistance (ODA) in total alone may be misleading because ODA loans are provided to countries with higher debt sustainability, which tend to be middle-income countries. Japanese aid is “poverty selective” when it is measured by the aid allocation of grants which are delivered to low income countries, particularly in Sub Saharan Africa.

One of the major challenges in recent aid trends is the “proliferation” of aid agencies which provided aid to numerous recipients and the “fragmentation” of aid receipts from numerous donors in each developing country, which may create unnecessary and wasteful administrative costs, making it difficult to target funds where they are needed most. The CGD indicates that Japan allows project proliferation (small average project size) and that this has led to the low ranking of Japanese aid in the index of donor performance.

Other analysts have concluded the opposite. Arnab Acharya, Ana Teresa Fuzzo de Lima and Mick Moore (2006) produced an index of donor proliferation of each donor’s ODA delivered in 1999–2001 to its potential aid-receiving countries. They found that the leading “proliferators” are Germany, Canada, the Netherlands, Switzerland, Norway, Belgium, the US, and Sweden. Japan, along with Australia and the UK, is among those labeled “others,” i.e., “non-proliferators.”

I used the same method to create a longer-term (1980–2006) index of donor proliferation for 22 bilateral donors. This index ranked Japan 19 out of 22 countries. In other words, Japan has concentrated its aid-giving on fewer countries over the long term.

Out of the ODA provided by major donors, only Japanese ODA had a positive and statistically significant (at 5%) correlation in ranking with GDP per capita growth rates. While other major donors reduced the share of aid that is expected to have an impact on growth in their total ODA in the 1990s and the early 2000s, Japan maintained its share of such aid to sustain the growth of recipient countries.

While Japanese net ODA as a ratio of its GDP is among the smallest of major donor countries and Japanese aid has received a low ranking in the CDI assessments, the quality of Japanese aid is high when evaluated from results-oriented perspectives.

Takashi Kihara is Director of Administration, Management, and Coordination at Asian Development Bank Institute. Before this, he served in various capacities within Japan’s Ministry of Finance, Ministry of Foreign Affairs and Prime Minister’s Office. He was also professor of economics at Nagasaki University and Kyushu University.

This was originally posted on Asia Pathways, the blog of the ADBI. The original post is available here.

Takashi Kihara is Director of Administration, Management, and Coordination at the Asian Development Bank Institute. Before this, he served in various capacities within Japan’s Ministry of Finance, Ministry of Foreign Affairs and Prime Minister’s Office. He was also professor of economics at Nagasaki University and Kyushu University.