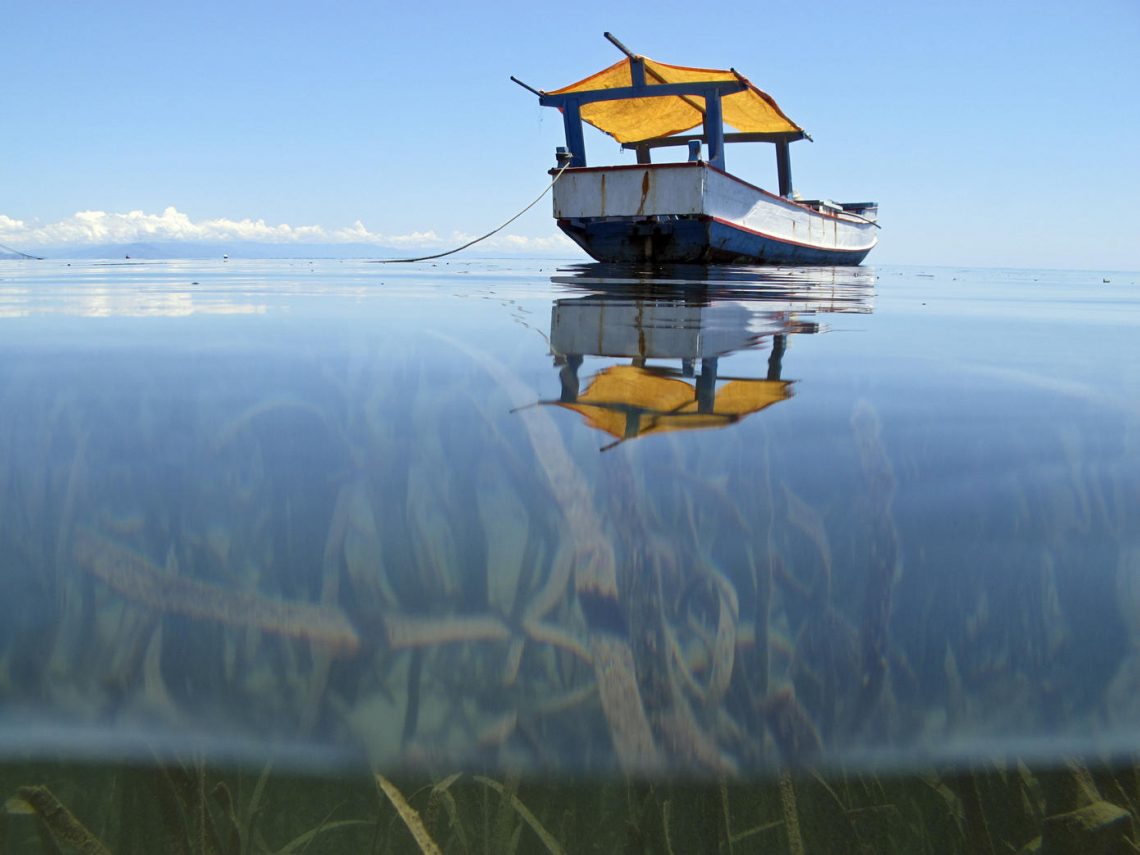 The potential importance of tourism to Timor-Leste has been discussed since before its independence in 2002. Clichés about the half-island being ‘untouched’ or a ‘tropical paradise’ aside (it is far more interesting and complex for either term), its mountains are spectacular, its coral reefs world-class and its diverse landscapes and cultures a draw for adventurous people everywhere.

And yet, thus far, the visitors have not arrived in large numbers. In the March quarter of 2017, Timor-Leste received around 30,000 visitors, up 12.4% on the previous year. This data needs to be taken with a grain of salt – many of these visitors, half of whom were from Indonesia, would have been travelling for business or family purposes rather than tourism as such.

One partial explanation for this is likely an image problem. For her 2016 PhD at Swinburne University, Sara Currie surveyed 316 Australians who had never visited Timor-Leste. One, who commented, ‘I don’t holiday in war zones’, conveyed an attitude that was fairly typical.

Efforts by outside actors to facilitate the development of tourism in Timor-Leste have mostly focused on countering this perception. The nation’s official tourist website, set up on behalf of its government by the Australian government funded Market Development Facility, does an excellent good job of showing what the country has to offer.

Ultimately, however, foreign funded or managed activities designed to promote Timor-Leste, though well intended, are of limited use without serious initiative on the part of local actors to address basic issues relating to transport and visas.

Three events that have occurred over the few months are relevant in this regard.

The first is that, on 16 April 2019, the then interim Minister of the Interior, Filomeno Paixão, announced that from 1 May visas on arrival would no longer automatically be available for purchase at Dili airport. Instead prospective tourists would have to first ‘apply for a Visa Authorization Application at the Timor-Leste Embassies and Consulates’. This would be a very effective way of convincing anyone considering going diving in Dili to go to Labuan Bajo instead. It is still up on the website, albeit with a highlighted note underneath saying its implementation has been suspended, for now.

As it happens this requirement has been enforced for years on Timor-Leste’s land borders, where travellers are usually turned back (although not always, people who ask very nicely have occasionally been known to get through) if they don’t have an ‘authorisation letter’ from the consulate in Kupang. The backpacker hostel there has a line in providing succour to disconsolate travellers who wanted to #ExploreTheUndiscovered only to discover that don’t have the paperwork.

If Timor-Leste’s leaders are as serious about developing a tourist industry as its official policy, (‘developed with financial support from the Government of New Zealand delivered through the International Labour Organisation and a consulting firm, Destination Human Capital’) suggests, this is not good enough. The authorisation letter needs to go. Visas need to be available at all ports of entry. While concerns about various sorts of smugglers are legitimate, they can be addressed without smothering a nascent source of national income in the cradle.

Developing a tourist industry in Timor-Leste will also require a realistic vision of what it will look like. A distinct lack of realism was in evidence at the recent USAID sponsored conference, ‘Peace Harmony and Fellowship: Faith-based Tourism Development’. Taking place around the same time as the government was toying with making it more difficult to buy a tourist visa at Dili airport, religious leaders made a ‘pact’ to ‘cooperate in developing religious tourism’. A senior cleric told a Catholic news outlet that, due in large part to a fragment of St Anthony’s finger allegedly being preserved in Manufahi district, Timor-Leste might become ‘one of the world’s destinations for pilgrims’.

While sites related to Timor-Leste’s half-millennia old and often syncretic Catholicism would be interesting to pious travellers (although not unique –  Larantuka, Malacca, Goa, Maucau and Manila all compete for the same limited market, and plane tickets to Rome and Jerusalem aren’t as expensive as they once were), they need to be able to get to the country first. At the moment this is only possible by flying from Kupang, Darwin or Denpasar.

The third recent development of note is an example of Timorese taking the lead in changing this. While the details are still emerging it appears that ex-president Jose Ramos Horta has succeeded in securing the agreement of a Chinese company, Air Travel, to operate flights between Dili and Hong Kong. If both pan out, Timor-Leste will be much more accessible to travellers than before.

The key to developing a tourist industry in Timor-Leste is access. Without it any talk of eco or ‘faith based’ tourism is empty, and no number of advisors, consultants, glossy English language reports or promotional videos can change that. With it there is every reason to believe that tourist numbers will begin to grow more or less organically. The recent establishment of new air connections is a great step. It can only be hoped that more are to come, and those who make Timor-Leste’s visa policy are ready to seize, rather than stifle, the opportunity.

*Correction (26 June 2019): The article states “The nation’s official tourist website, set up on behalf of its government by the Australian government funded Market Development Facility.” In fact, the nation’s official tourism website was funded by a number of donors, including the Australian Government’s Department Foreign Affairs and Trade, International Labour Organisation, the New Zealand Ministry for Foreign Affairs and Trade, and The Asia Foundation.