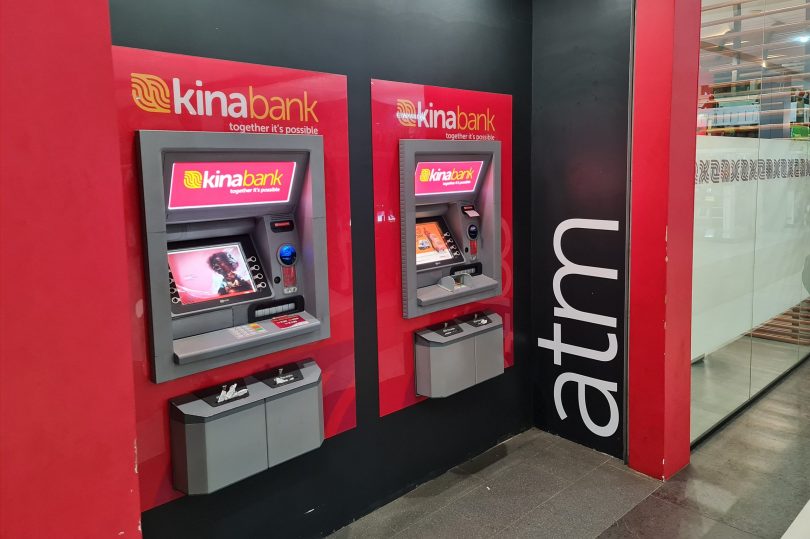 Kina offered very little new information on how it would prevent the proposed acquisition leading to collusion. In its most recent submission, Kina proposed to have the new entity governed by a subsidiary board, independent of the parent and operated under a different brand (East-West Commercial Bank), to allow the new entity to be run with more autonomy and less control from the parent.

This was hardly a high bar to anti-competitive practices, as both entities would serve almost the same pool of shareholders (10% of Westpac PNG is owned by Nambawan Super and local investors). It makes little sense for companies under a common ownership to be competing against each other, especially when they are operating in the same market, with or without a separate board. The overall corporate strategy would likely be guided by a joint profit-maximising objective instead.

Second, Kina failed to demonstrate how banking competition would improve with it becoming a larger financial group after the acquisition.

Kina argued that its Kina Bank is the only bank that still has the appetite to grow its geographical footprint in PNG. Without the proposed acquisition, Kina Bank – with a market share of only 8% – would not, it argued, have the economies of scale and scope to compete effectively against the largest bank, Bank South Pacific (BSP), which controls almost two-thirds of PNG’s loans and deposits. Kina Bank also has the advantage, as the only other bank operating in PNG (apart from BSP and Westpac), of not being required to establish a new correspondent banking relationship with foreign banks, at a time when such relationships are becoming harder to establish and maintain.

However, with a larger market share, there is no guarantee that Kina would not follow the pricing strategies set by the dominant bank, BSP, to reap maximum profits, instead of providing products at cheaper rates to compete and chase market share. With only effectively two banks remaining, both could relatively easily collude.

It is no secret that Westpac is determined to leave PNG, after the bank’s strategic review found the returns are insufficient for the risks. PNG is not the only country from which Westpac is exiting, but heightened political and operational risks, governance weakness and foreign exchange risk are among the reasons it has decided to leave. For that, it needs a buyer.

Apart from Kina, Westpac received bids from BRED-Banque Populaire, a French bank with an extensive banking network in the Pacific; NasFund, one of the largest superannuation funds in PNG; and Credit Corporation, a locally based public listed finance company, for its Pacific operations. While none of these offers matched that of Kina, Westpac is likely to run another bid following the ICCC’s final determination. It is highly unlikely that Westpac would simply shut down its PNG operations and walk away without a sale. Whether or not BRED-Banque Populaire would bid again is unclear, but it is likely at least one of the two domestic bidders would still be interested.

It is understood that Westpac prefers to offload its entire Pacific operation (PNG and Fiji) collectively. At this stage, it is uncertain whether Kina Bank will still be pressing ahead with the acquisition of Westpac Fiji, given it has secured conditional approvals from the Reserve Bank of Fiji and the Fijian Competition and Consumer Commission. Whether Westpac would be willing to allow Westpac Fiji to be acquired separately depends upon the availability of buyers and the attractiveness of the offers received.

The most likely outcome is that a third party other than an existing PNG commercial bank will emerge as the new owner of Westpac Pacific (PNG and Fiji). It will take some time for the new bidding process to complete, but there is no indication that Westpac is unwilling to wait. This seems to be the preferred outcome, not only by the ICCC but also by the PNG authorities. In the ICCC’s view, this outcome would at least preserve rather than lower the existing competition level.

That said, PNG authorities must accept that competition in the banking sector is likely to remain weak until a new buyer is identified, as Westpac’s parent will be reluctant to invest more in PNG to chase market share.

Kina argues that BSP needs a single, large competitor. The ICCC has sensibly rejected this argument in its final determination. Whether two smaller banks can and will take on BSP remains to be seen.