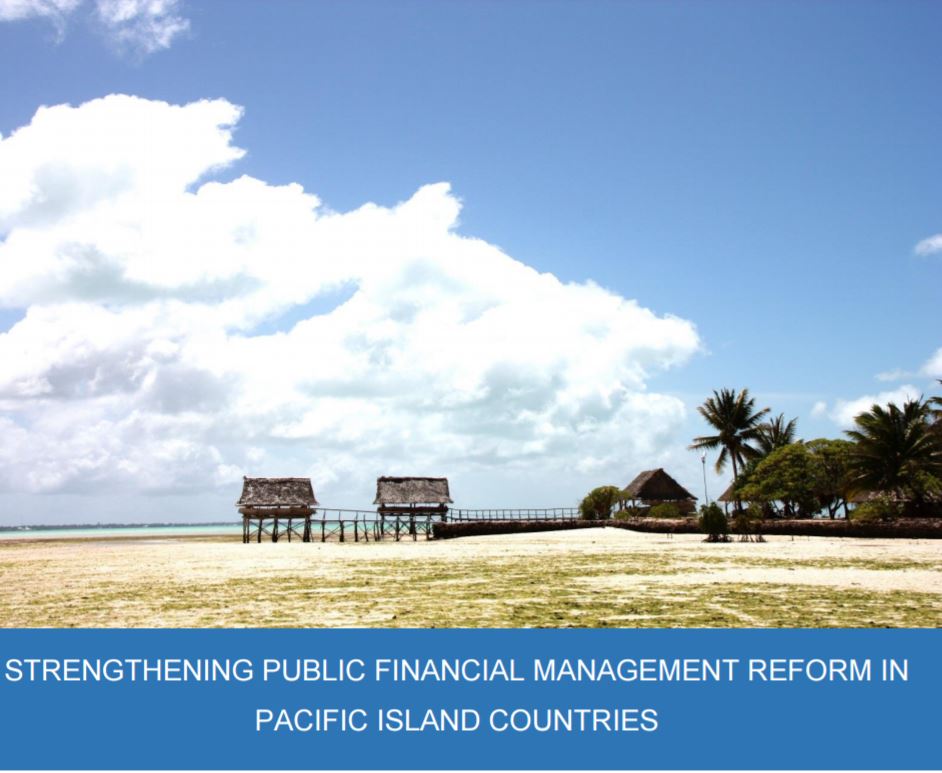 Public financial management (PFM) is crucial for development. Because of the scarcity of resources, PFM reforms have increasingly attracted the attention of national governments and donors.

The report focuses on reforms in Kiribati and Tonga between 2010 and 2014. It finds mixed success. In particular, the report examines the extent to which the PFM reforms have taken account of capacity constraints, and the degree to which the reforms enjoyed country ownership and recognised the particular country political contexts. It also looks at how well reform programs have focused on the key challenges that Pacific island countries face in managing fiscal policy and financing delivery of public services.

The report calls for an increased focus on political economy. It recommends that reforms should reflect country priorities; take account of country constraints, including capacity constraints; have strong country ownership and take political dimensions into account.

The report also finds that overly-complex reform processes and solutions may exacerbate capacity constraints. In addition, a lack of political support and inaccurate assumptions regarding policy and institutional incentives may delay or undermine the implementation of reforms. The report urges that reforms should focus on targeted areas while appreciating country limitations. Planning, coordination, implementation, knowledge sharing and mutual accountability should focus on country priorities and take account of constraints and politics.

The report emphasises the importance of obtaining political ownership, but mutual accountability between donors and recipient governments cannot substitute for government accountability to citizens. Only government accountability to citizens will sustain PFM reforms in the long run. One could argue that it is not necessary to resolve the problem of downward accountability in the context of PFM reforms. Support from senior government officials and ministers is generally sufficient to initiate reforms and support their implementation. However, while such an approach may be effective in the short run, it may unintentionally exacerbate the gap between the capacity of executive, legislature and civil society actors. As PFM reforms mostly support the executive capacity, once donor support for reforms wane, the government tends to be left without necessary pressure for accountability.

Most Pacific island countries suffer from limited pools of human resources, a small number of public servants as well as a brain drain from the public sector to the local private sector, donor organisations and NGOs. The report deals only very briefly with the issue of buying capacity, that is, with donors funding in-line technical assistance. Although the few examples it cites are positive, in the end the report hedges its bets concluding that “outsourcing and capacity sharing arrangements need to be considered carefully”. Until donors get more squarely and enthusiastically behind in-line advisers, expect little progress in this critical area.

General recommendations might be needed to allow the reformers in government to have more flexibility in designing the reforms. But it may hinder implementation. For instance, the report urges, “knowledge of political economy context relevant to PFM reforms in Pacific countries [should be] deepened and documented”. This recommendation, however, does not take us very far in reflecting on how political economy knowledge could be better used to support reforms.

Despite these limitations, the report makes an important contribution to the success of PFM reforms in Pacific island countries and beyond.

The joint World Bank/DFAT/MFAT/ODI report on PFM reforms in Pacific island countries was also presented at ANU in October 2016 – you can listen to the podcast here.