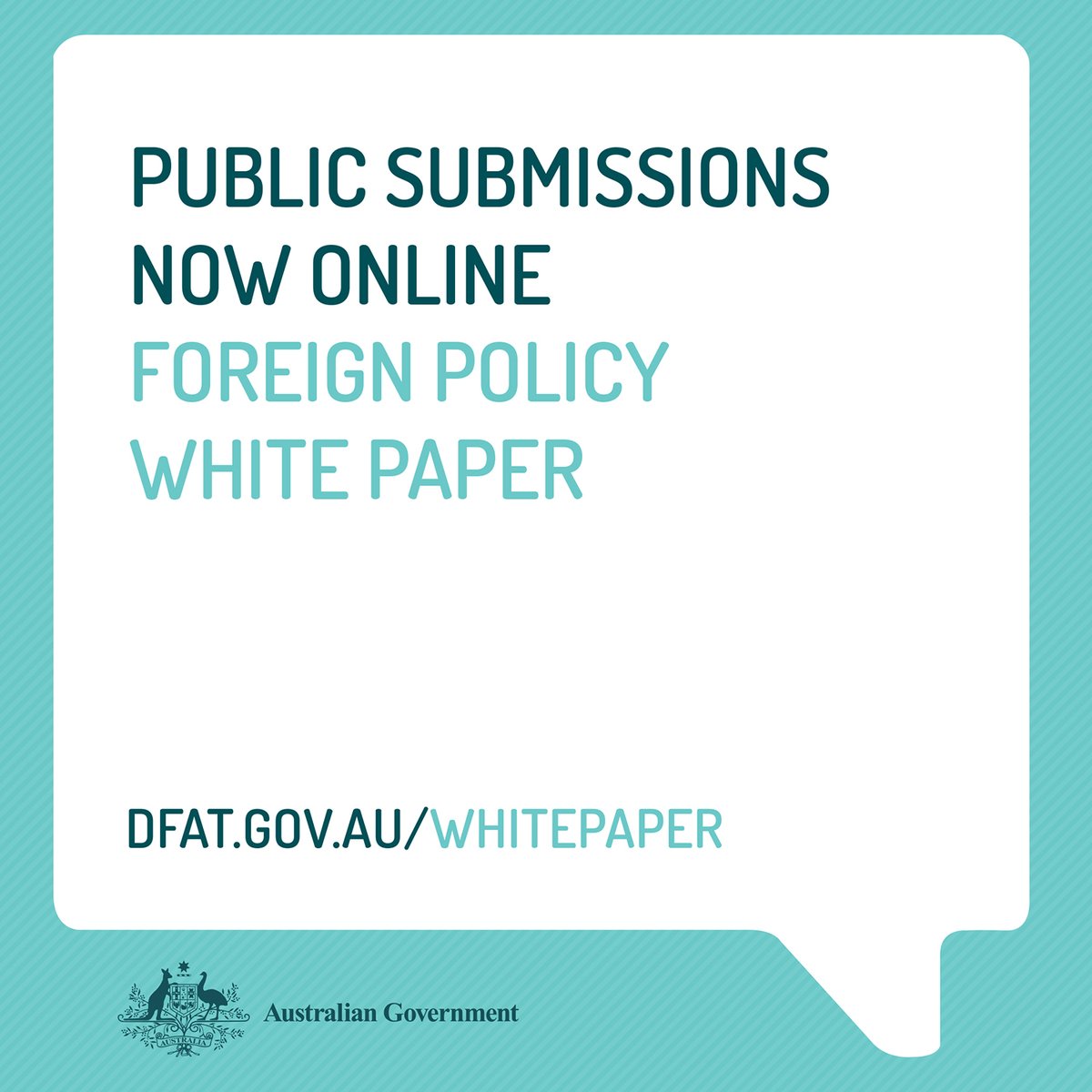 Submissions to the Foreign Policy White Paper are now publicly available. Hundreds were received, along with over 8,500 Campaign for Australian Aid submissions.

After scanning a cross-section, the most common topics discussed appear to be grouped into the themes of national security, trade and economics, and aid and development. One topic receiving only limited attention was migration, and more specifically, Pacific labour mobility as a development strategy.

Our own Development Policy Centre submission has six recommendations on this topic drawing on our previous work.

The Pacific Islands Forum Secretariat cited Pacific labour mobility as “an opportunity for deeper regionalism” and boldly claimed “conventional thinking is not working in the Pacific”. The Secretariat leaned on the recent report from the Lowy Institute showcasing capped and uncapped models to increase Pacific migration to Australia.

The Australian Council for International Development recommended “Australia should support stronger integration of Pacific citizens into the global labour market” with a specific focus on countries with low labour mobility opportunities such as Papua New Guinea and the Solomon Islands.

Dr Tess Newton Cain, a Development Policy Centre Visiting Fellow, said “Whilst the Seasonal Worker Program has been slow to get going, there are signs that this will add another means by which Australians and Pacific island people will spend time together, learn about and from each other and develop connections.”

The Australian country office of the International Office for Migration noted how migration has been incorporated into the Sustainable Development Goals, referencing goal 10.7, “to facilitate orderly, safe, regular and responsible migration and mobility of people, including through the implementation of planned and well-managed migration policies.” The IOM submission raised three examples of this with reference to the Pacific region: well-managed labour migration as a climate change adaption strategy, migration mainstreaming in gender programming, and counter-trafficking initiatives.

Other submissions discussed broader migration themes. The Settlement Services Advisory Council, a ministerially appointed expert body, argued Australia’s values should underpin principles for an agenda including “a strong commitment to burden-sharing, to ‘picking up our fair share’ of the load, in global crises, especially when these result in the displacement of millions of people.”

The Australian Council of Trade Unions advocated Australia sign a pair of ILO migration conventions: the Migration for Employment Convention and the Migrant Workers Convention. The ACTU rejected the notion labour mobility should be included in trade agreements and recommended a litany of changes to better project migrants from exploitation.

World Vision Australia highlighted the Australian government’s role in the Bali Process and Track II Dialogue on Force Migration in the Asia-Pacific as examples of ‘constructive engagement’ and argued the Global Compact on Refugees represents an opportunity to “change course and affirm Australia’s commitment to global collaboration” on the displacement of people worldwide.

Sustainable Population Australia stated ‘high population growth impedes development’ and that a goal for development and security should be to end population growth. Specifically for Australia, SPA argued “Our efforts as a global citizen are much better exerted to help people where they are.”

There were two submissions which stood out to me for different reasons. The World Bank’s submission, despite their excellent work over a decade to foster more Pacific labour mobility in Australia and New Zealand, remained silent on the topic instead making the case for collaborating with the World Bank by highlighting the World Bank’s focus on small states, trade and competitiveness, gender, private sector development and climate change. This is disappointing as the Bank can send strong signals with their endorsement and prioritisation of policies.

Worse than silence however was the Overseas Development Institute (ODI) submission that contained three references to migration, each framed as a negative or challenge. In one particularly egregious paragraph, ODI throws migration in with terrorism and crime under a sub-heading titled, ‘What aid can offer’. This is a shame as other work by ODI, such this blog post by Marta Foresti, shows a much more positive understanding of migration and the possibilities for development.

While many others touched on the need for a more generous humanitarian response to the global refugee crisis and proposed changes to Australia’s asylum policies, this scattering of responses on migration and development demonstrates there remains much more work to do in clearly establishing the link between the two in the realm of foreign and development policy. With major aid increases off the table given the current fiscal environment in Australia, labour mobility needs to be more widely understood as a development tool.

Note: A few submissions were scanned .pdf documents, meaning they were unable to be searched for key terms, such as ‘migrant’, ‘migration’, ‘labour’ and/or ‘refugee’. Apologies if I have missed any relevant submissions.