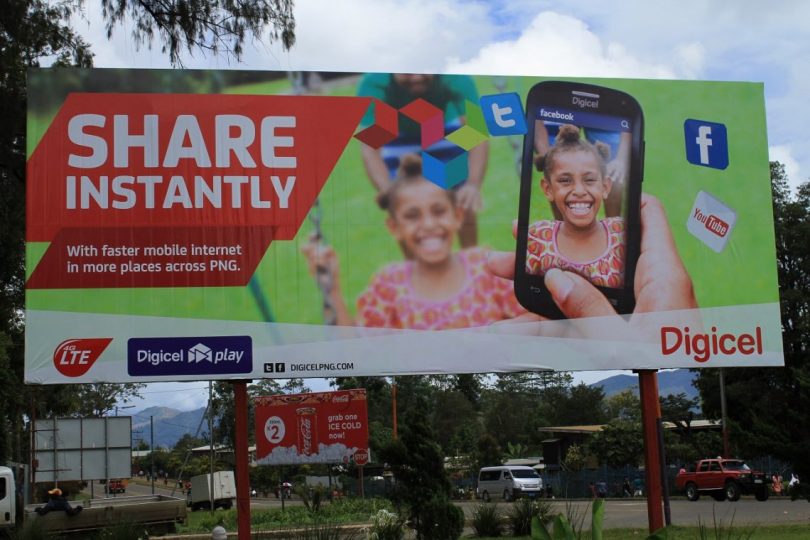 Picky Airi is the Director of the Centre for Learning and Teaching at the Divine Word University in Papua New Guinea, where he also teaches data networking in the Information Systems Department in the Faculty of Business and Informatics.