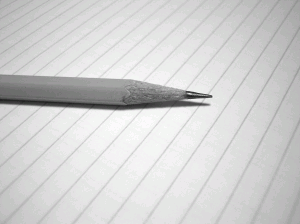 The Fiji Times has been fined $300,000, and its publisher $10,000, for contempt of court. The editor in chief of the Fiji Times also received a suspended jail sentence of six months. The misdemeanour in question involved the re-publication of an article that appeared in the New Zealand-based Sunday Star Times, which included a quote from the head of the Oceania Football Confederation critical of the Fiji judiciary.

The decision by Justice William Calanchini of the High Court raises questions about media freedom in Fiji, just five months after the military regime stopped direct censorship of the press. Justice William Calanchini, an Australian citizen, was appointed a High Court judge by the Bainimarama government in 2009. The Attorney-General’s Office had sought a larger fine when it brought the matter to court in November 2012.

Details can be found here, here and here.