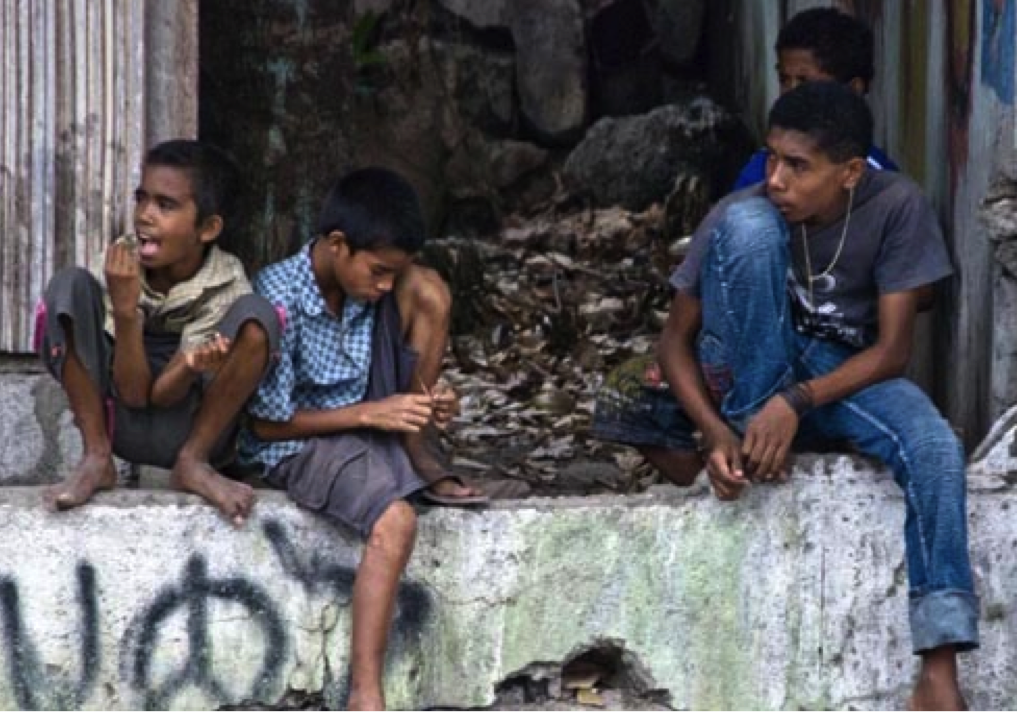 This week in Dili, Timor-Leste, The Pacific Institute of Public Policy (PiPP) is facilitating a major global conference, bringing together representatives from the Pacific and 18 of the world’s most vulnerable countries, grouped together in a new body known as the “g7 Plus”.

The conference will seek to build consensus from a gathering of government policy-makers and global thinkers in shaping a “post-MDG world”.

This is a reference to the Millennium Development Goals (MDGs) established by the UN as the core roadmap for poorer nations to achieve benchmarks in a wide range of social and economic areas. It was intended that by 2015 all nations would have achieved their “goals”.

There has been some criticism that the original MDG concept was driven by unrealistic expectations and did not to take into account the views of the most vulnerable countries themselves. This event provides the opportunity for Pacific voices to be heard on the post-2015 development agenda and to contribute to a new “Dili consensus”.

An Indonesian military helicopter came under fire recently on its way to retrieve the bodies of eight soldiers killed in an attack, which has been described as the worst in a decade. Indonesian authorities suspect the Free Papua Movement (OPM) while media reports also say the attack may be linked to the province’s recent elections. While Indonesia has condemned the killings, it would not retaliate. President Susilo Bambang Yudhoyono says the government will continue to use a welfare-based approach to maintain peace in the troubled province. However, civil society groups fear there might be an escalation of violence and blamed the attacks on poor law enforcement in Puncak Jaya, Papua.

Sorcery and violence against women in PNG

Three weeks ago, the gruesome murder of a woman accused of sorcery in Papua New Guinea made headlines around the world. PNG police were unable to intervene as the young woman was murdered surrounded by a mob, but later detained more than forty people and finally charged two with murder. The killing caused widespread outrage in PNG and abroad, and was condemned by the PNG Prime Minister as well as by the US and Australian ambassadors to PNG, and by the UN.

Allegations of increasing frequency of violent attacks on people (usually women) suspected of sorcery and this recent, well-publicized event has increased the pressure on Parliament to repeal the 1971 Sorcery Act, which makes sorcery illegal, and may protect perpetrators.

Meanwhile, on Violence Against Women Day (14 Feb.), the PNG Health Minister Michael Malabag said that 68 per cent or more than 2.3 million women in Papua New Guinea have experienced violence, and that the situation was worsening. Shortly after, the Angau Hospital in Lae was shut down in protest at the gang rape of a nurse.

Only two of the existing 16 political parties in Fiji managed to submit their application to re-register within the 28 days allowed by the Political Parties Decree [pdf].

Apart from the short time frame allowed for re-registration, common concerns relate to section 6 of the decree, whereby political parties are required to secure the names, addresses and voter card registration numbers of 5000 supporting members (up from 180 members in the past). The decree also gained condemnation from unions and earned a rebuke from the Australian foreign minister over cumbersome restrictions on unions and public officers.

On February 19th, an amendment [pdf] to the original decree was released which, among other limitations, included restrictions on media coverage.

These are not empty threats -The Fiji Times being recently fined FJD 300,000 for publishing a story which included statements by the Oceania Football Confederation (OFC) general secretary, Tai Nicholas questioning the independence of Fiji’s judiciary.

New Caledonia’s once dominant anti-independence party Rassemblement-UMP are split after their leader Pierre Frogier suspended his deputy and the acting secretary general. This may spell some good news for the Kanaks who are hopeful 2014 will usher in independence under the Noumea Accord. The Kanaks recently gained recognition from the Melanesian Spearhead Group (MSG) and want to increase the momentum of their struggle by enlisting the support of the United Nations. 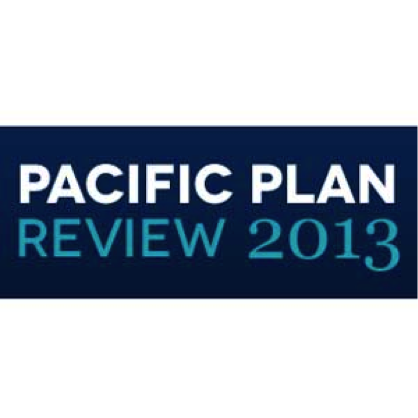 Two submissions to the Pacific Plan review, summarized on the Devpolicy blog are sharply critical. Long-time Pacific policy maker, adviser and commentator Tony Hughes argues that the Pacific Plan has suffered from a “vague purpose, shaky ownership, and fractured implementation.” Hughes calls for a Pacific Commission to create “a single comprehensive and all-round-competent regional institution.” Peter Larmour, an ANU and USP academic, critiques the over-emphasis on planning relative to regional institution, and the waste involved in regional meetings. The Pacific Plan, Larmour writes, is often seen “as an exercise in Australian and New Zealand control” and is resisted for this reason.

An electronic registry of companies was recently launched in Samoa whereby the registration of companies will be facilitated online and business information will be made widely accessible. Meanwhile, an e-marketing project targeted towards small and medium tourist accommodation providers will be rolled out this year in 11 Pacific island countries, and is aimed at improving the quality of online marketing and distribution in the Pacific tourism sector.

Vanuatu earned over USD 4 million from its lucrative permanent residence visa program in Hong Kong and seeks to expand the scheme to Europe. But there are transparency and accountability concerns as the Vanuatu Financial Services Commission (VFSC), which set up the scheme has failed to produce an annual report since the establishment of the scheme three years ago. However, the government has issued a statement defending its decision to exempt foreign investors, certified as genuine participants of the Hong Kong program from work permits.

Preparations are well underway for the Marshalls to host Pacific Islands Forum.

NZ is bringing 70 politicians from the Pacific in April for talks in an effort to better understand issues affecting the Pacific.

China has spent USD 80 million on development projects in Micronesia.

CNMI governor Benigno Fitial has quit his post in the face of an impeachment trial.

Australian foreign policy in the Pacific has been criticised in a recently released PhD on the subject (summarised here).

Devpolicy and PiPP would like to extend their sincere thanks to Ben Sims for his integral role in the publication of this Buzz since its inception. Ben is starting a new role at the Global Green Growth Institute.