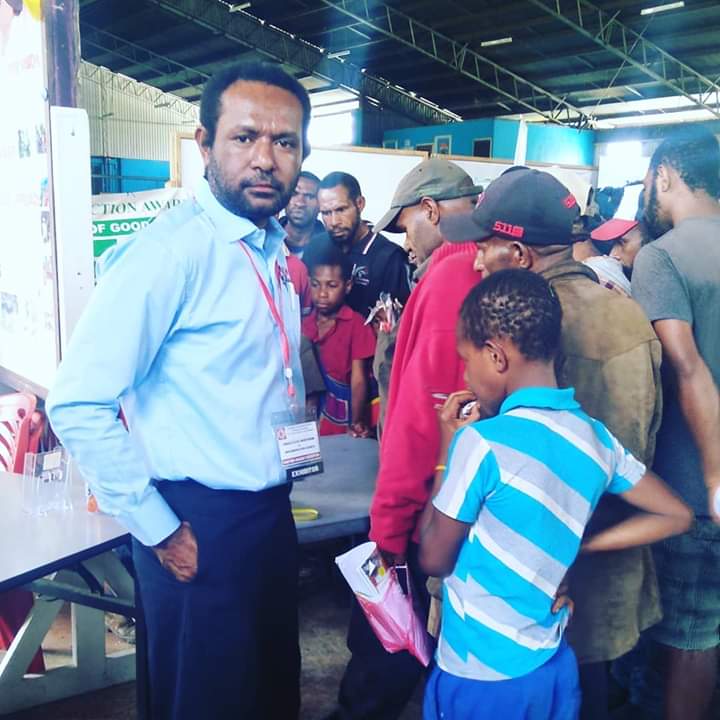 Last year I attended a Pasifika themed party at a hotel in Goroka, hundreds of kilometres from the sea and 3,000 meters above sea level.

Luckily I had taken my sulu on that work trip, and so with a Bula shirt on I was all Pasifika for the night. It turned out later that I was the only Pasifika-dressed partygoer at the event, and by default the winner of the prize offered.

This experience shows that PNG wants to be Pasifika but doesn’t behave like it – not just in fashion but in terms of the common values, and more importantly customs (kastom), that define this region and its people.

My first observation that demonstrates why I think PNG is not a Pasifika nation is the perception of the physical environment. One does really get a sense of Pasifika as the “liquid continent” when one takes off on a plane from Honiara, Nadi or Nuku’alofa. You note how tiny your islands are and how big the ocean is. From Port Moresby, you can look into the horizon and see the land as it stretches to the highlands.

This is an important contrast because it gives people a sense of their place in the world. Do we Papua New Guineans see ourselves as people of the liquid continent that Epeli Hau’ofa wrote about? In the current context of regional integration, do we see ourselves as part of the Pacific Islands Forum’s agenda as a people of the ‘blue continent’ with a ‘blue economy’? Is PNG’s economic future on the land, or in the ocean like other Pasifika nations?

Another important reason I say PNG is not Pasifika is that it needs to and wants to industrialise to take care of its eight million people. Industrialisation means increased carbon emissions and contribution to global warming and climate change. We can afford to do this because much of our land mass is 1,000 meters above sea level (even on the other major islands –  Manus, New Britain, New Ireland and Bougainville.) Indeed we are extracting oil and gas and selling it to the world. And we do have coal, which we might soon be exploiting. We may also feel the negative consequences of climate change, but they are less likely to erase our nation than they are other Pasifika states.

The other reason why I don’t think PNG is Pasifika is about the nature of the relationship the state has with society in PNG, as opposed to other Pasifika countries. Regional integration is easier if nation states have shared values and principles of governance. The relationship between state and society in PNG is one I would describe as paternalistic, whereas as Pasifika states are more maternalistic.

In PNG the economic relationship between the state and society is a predatory relationship. Waigani’s predatory elite exploit the land and resources of the people – apparently in the national interest. In terms of provision of public goods and services, the state tends to throw its people out to fend for themselves and be exploited without any social safeguards or access to justice. Pasifika governments tend to take better care of their people and protect their interests.

There are other, perhaps more controversial, areas of contrast – for example culture, sovereignty, decolonisation, demilitarisation and West Papua – but I won’t delve into them.

My view therefore is that PNG has a very different development trajectory to that of other Pacific island nations. It won’t be easy to throw PNG out of the regional space, due to historical and geographical reasons. I believe however that PNG’s place in the Pacific is similar to that of Australia and New Zealand: we are a friend but we are not a member of the Pasifika family of nations.

A version of this article was first published on the PNG Attitude blog.

Martyn Namorong is the Coordinator of the Papua New Guinea Resource Governance Coalition, and a member of the PNG EITI Multi-Stakeholders Group (PNGMSG).